While we were busy covering some great events this past weekend, the Albert Bensoussan, CEO of Kering Group Luxury — Watches and Jewelelry Division  (owners of watch and jewelry brands: Ulysse Nardin, Pomellato, Gucci, Boucheron and Girard-Perrregaux) made another management change announcement: Patrick  Pruniaux is the new head of Ulysse Nardin. He replaces long-standing CEO of the brand, Patrik Hoffmann, who joined the company in 1999. The newly announced CEO of Ulysse Nardin, Patrick Pruniaux, has more than a dozen years in the  watch industry experience, having spent nearly a decade in different positions at TAG Heuer, and then moving to Apple in 2014, where he was involved in the launch of Apple Watch. Accordion to Bensoussain, Pruniaux’s  immediate focus at Ulysse Nardin is to grow the brand internationally. 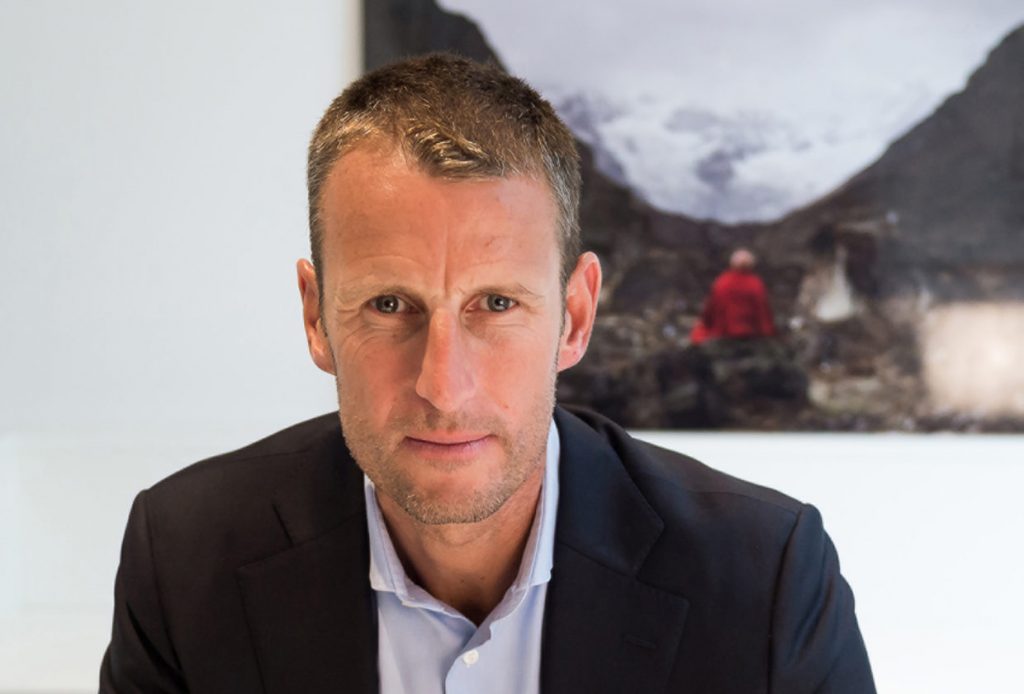 Ulysse Nardin is known for its pioneering work in high technology, including cilium, DiamonSil and other state-fo-the-art materials. It is also known for its prowess in haute horology, with minute repeaters, jaquemarts and more, as well as for its Marine  line inspired by the brand’s rich marine history. The brand makes its own components and movements in house, and regularly turns out innovative concepts. watches, such as the InnoVision 2 unveiled at this year’s SIHH.

As to Patrik Hoffmann,  I have known him for several decades. For years, Hoffmann was running the US arm of the brand, having been sought out by Rolf Schnyder who had purchased the brand in 1983.  Upon Rolf Schnyder’s death in 2011, Hoffmann moved to Switzerland to help run the brand from a global CEO perspective, working for Chai Schnyder, then sole owner of the brand. When Chai Schnyder sold Ulysse Nardin to Kering Group in July 2014, Hoffmann stayed on for the transition period and a little longer — for a total of three years. The Kering Group release says Hoffmann is pursuing other interests, and I am sure he is doing exactly that with his characteristically energetic spirit and drive that came through in everything he did at Ulysse Nardin. 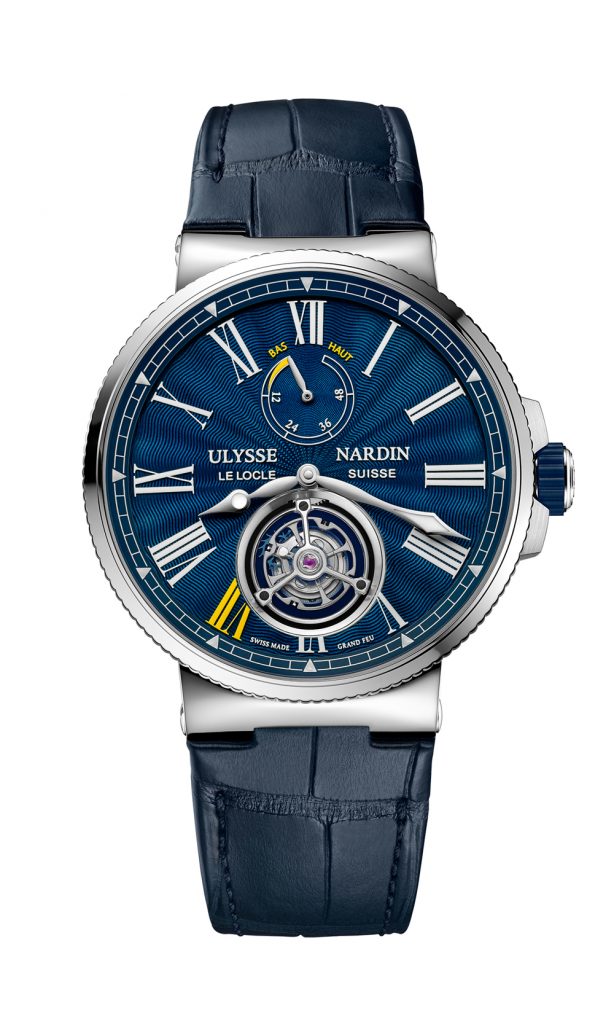 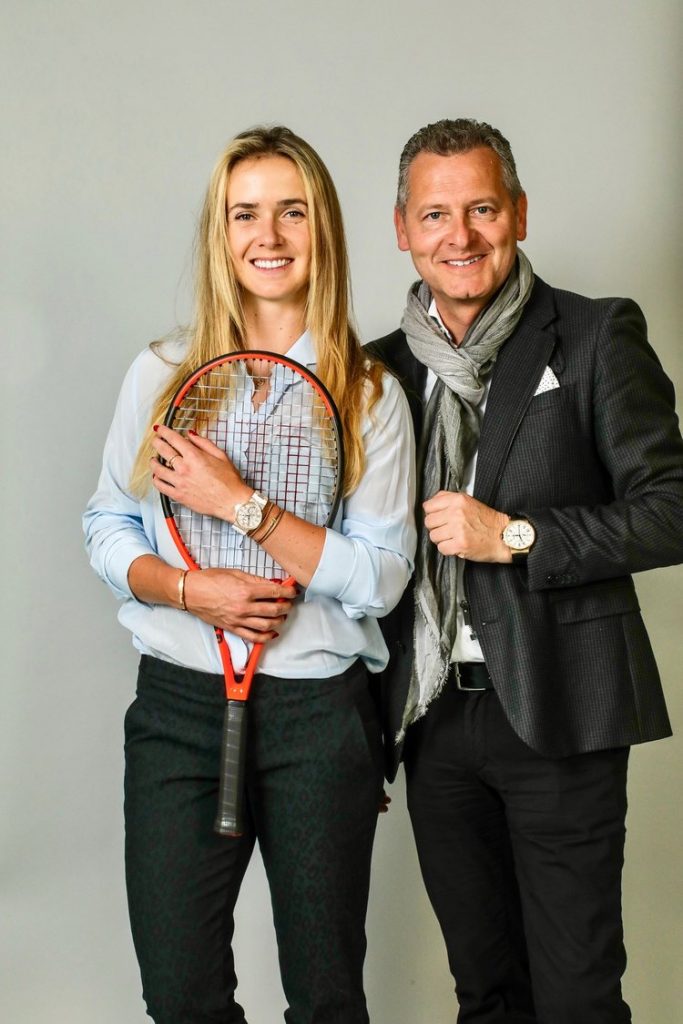