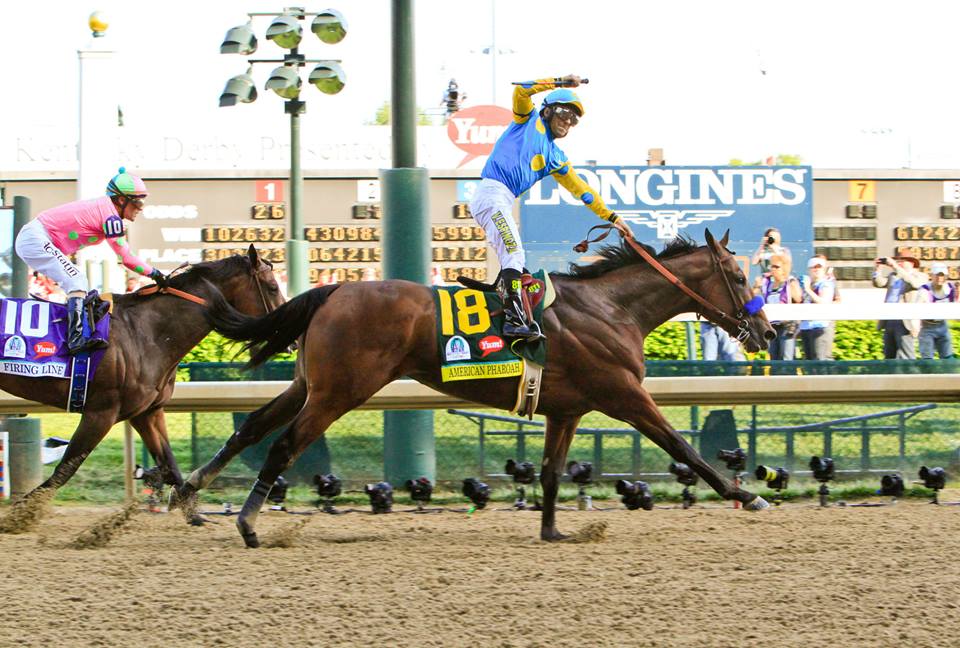 According to Longines time, American  Pharaoh raced in to the finish line in just 2 minutes and three-tenths of a second (2:03.02 to be exact). The colt took the 10-furlong race win in front of a rec0rd-high crowd of more than 170,500 people. This young brown colt is the first to win coming out of Gate 17.  He won with lot’s of room around him. Second place finisher, Firing Line, was a length behind, and Dortmund (third place) was three lengths behind. Poor Frosted, a favorite, was just a quarter length behind Dortmund and, sadly, came in last. 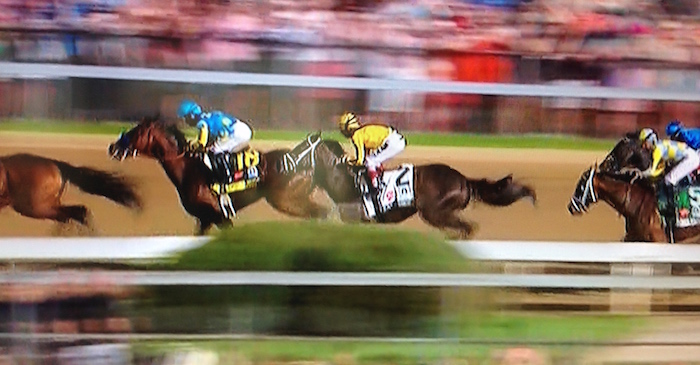 The jockey guiding American Pharaoh to the win was Victor Espinosa, and this is his second consecutive Kentucky Derby win. (He brought longshot California Chrome to the win last year, and had another Kentucky Derby win back in 2002.) Espinosa receives a Longines Conquest watch for the win, as does the Owner of the horse — all part of Longines’ role as Official Timer.Next up in the Triple Crown is the Preakness Stakes on May 16. 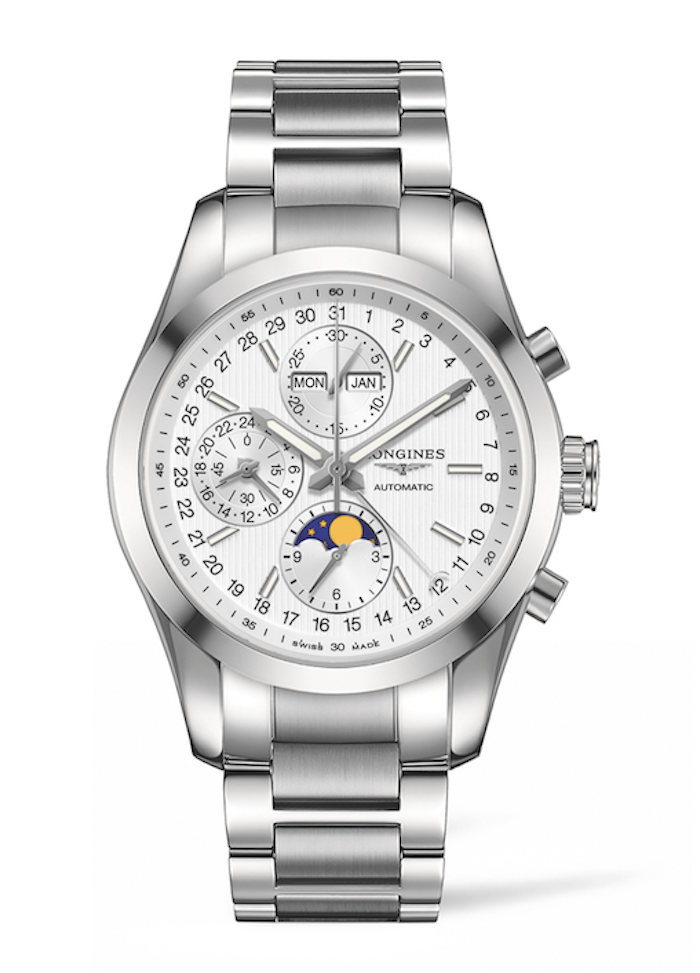 Stainless Steel Conquest Classic Moonphase will be awarded to the winning jockey of the Kentucky Derby.