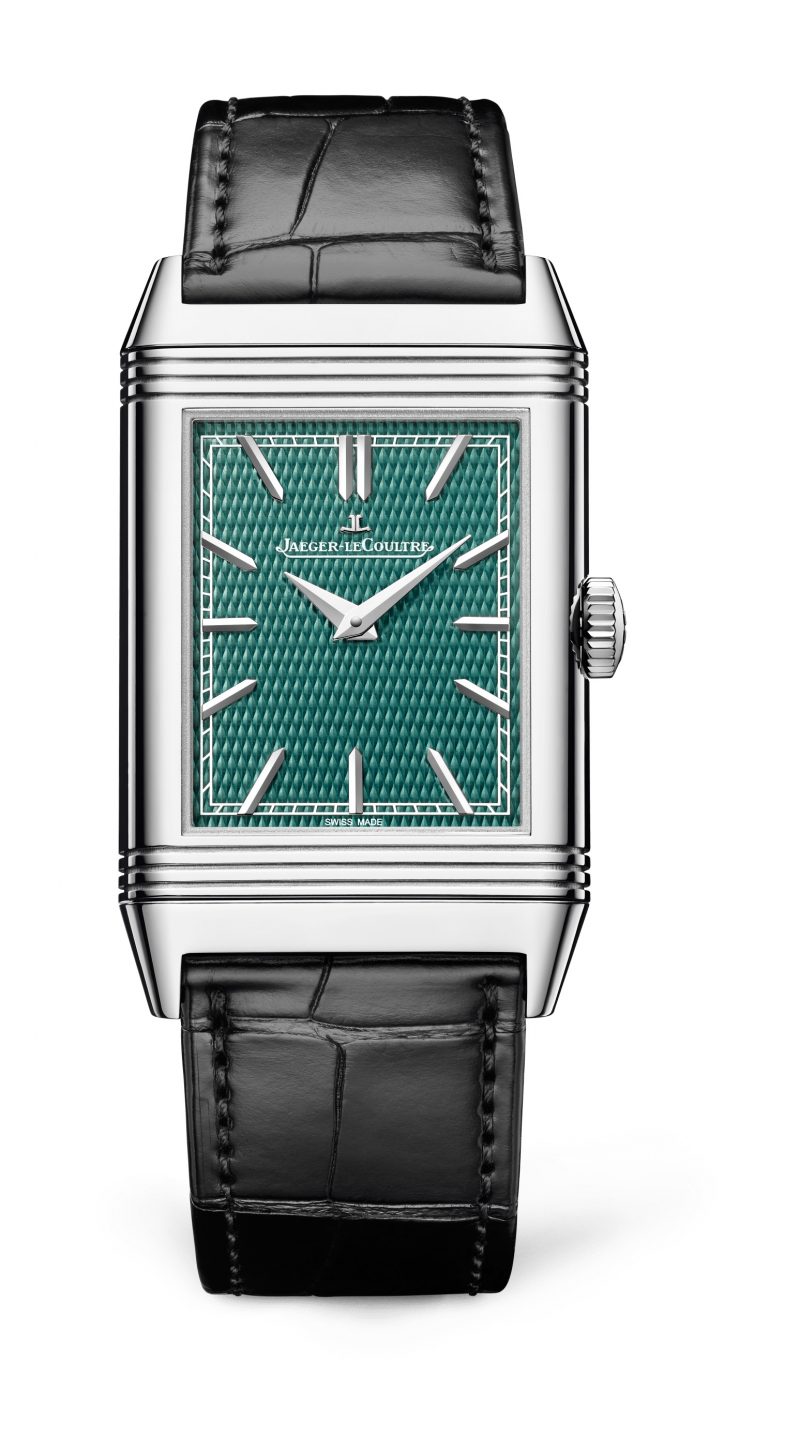 Jaeger-LeCoultre Reverso Tribute Enamel Hidden Treasures watches are a grand example of the brand’s mastery of the arts.

This year marks the 90th anniversary of the famed Jaeger-LeCoultre Reverso watch, and the brand has been celebrating in style all year long with traveling exhibitions, high-complication pieces and more. Now, it releases new Reverso watches that pay tribute to some of the greatest painters of Modern Art . The Reverso Tribute Enamel Hidden Treasures series consists of three limited edition pieces based on the work of Gustav Klimt, Vincent Van Gogh and Gustave Courbet.  Each watch demonstrates the art of miniature painting, grand feu enamel and guilloche created on hand-turned century-old machines. 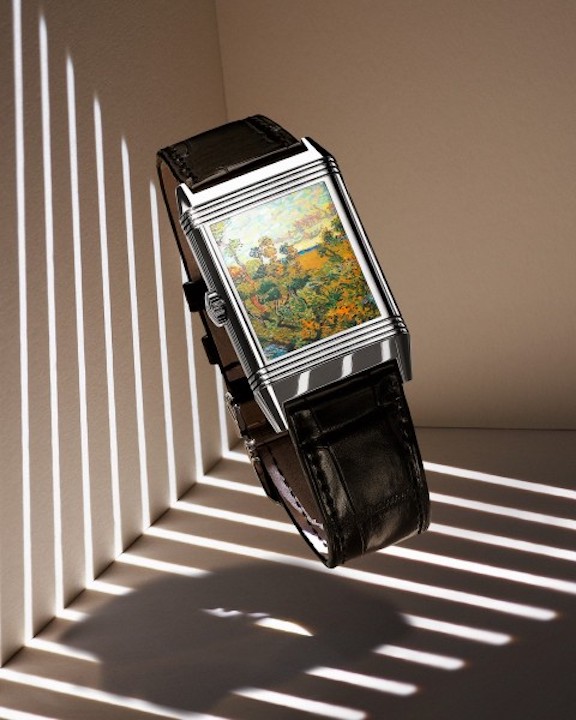 Jaeger-LeCoultre Reverso Tribute Enamel Hidden Treasures watches are each made in a limited edition of 10 pieces.

The Tribute collection watches feature a guilloche dial in a shade of misty blue or green on one side and one of the master  artworks on the reverse side.   The three paintings reproduced on the dials of the Reverso Tribute Enamel Hidden Treasures series each represent a different artistic style, including 19th century realism by Courbet, post-impressionism by Van Gogh and experimental expressiveness by Klimt. The works were selected by Jaeger-LeCoultre because they had been hidden from the world for years until they were discovered and authenticated. 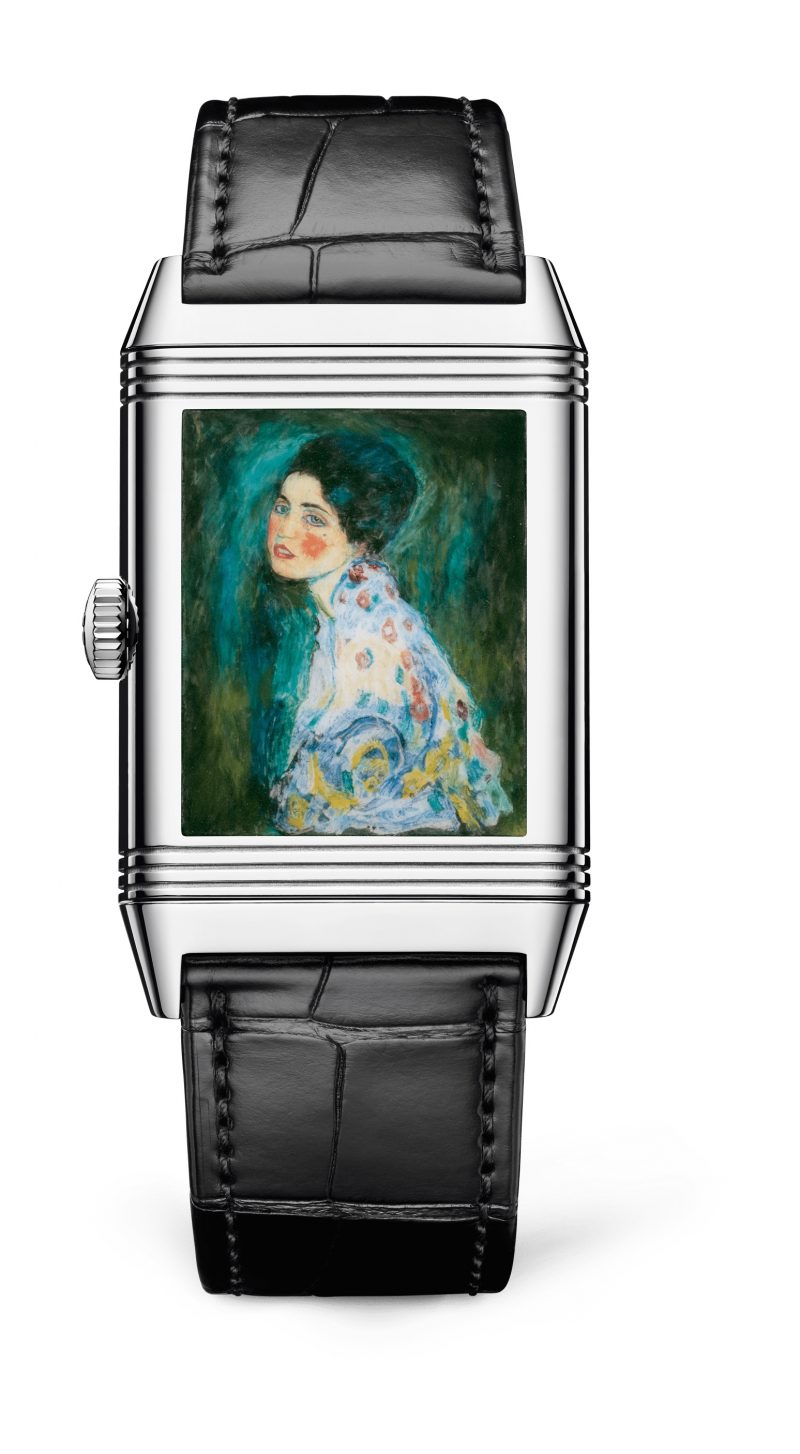 Jaeger-LeCoultre Reverso Tribute Enamel Hidden Treasures watches are part of the brand’s celebration of the 90th anniversary of the famed Reverso.

The Courbet painting is a View of Lake Leman that was created in 1876 and is a magnificent painting done on the shores of Lake Geneva. The master artisan has captured the colors and the mood of the painting beautifully on the reverse dial.  The front dial is created in a herringbone guilloche texture with a misty grey/blue dial. The Van Gogh image is of the Sunset at Montmajour, created in 1888. The watch beautifully recalls the fall foliage colors. The Portrait of a Lady by Klimt is also an alluring and precise recreation.  The original painting is the only double portrait done by Klimt where he painted over the original portrait. The thought is that the woman who was his muse and whom he had captured on canvas died suddenly and so he painted over her portrait with one of a different woman. 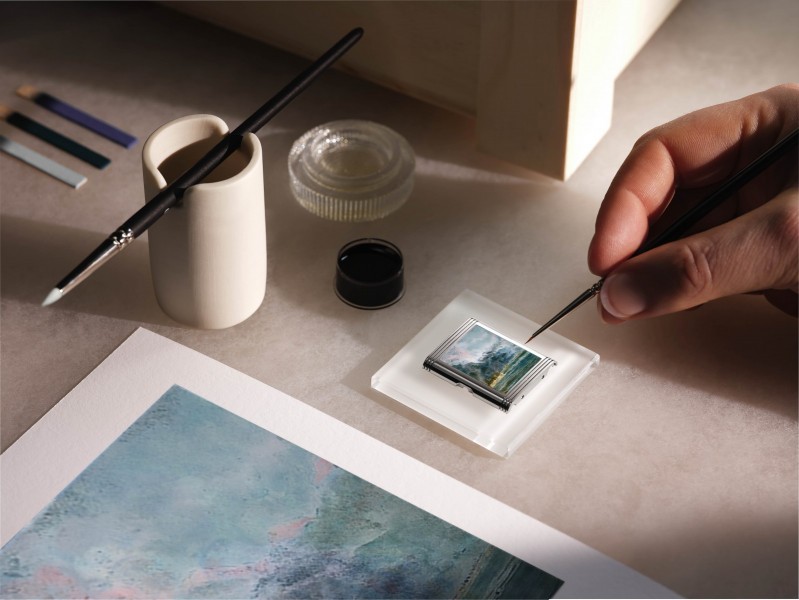 Each of the Jaeger-LeCoultre Reverso Tribute Enamel Hidden Treasures watches is based on a work of art that was once lost to the world until they were discovered.

Jaeger-LeCoultre regularly creates enamel and other métiers d’arts works that require hundreds of hours of craftsmanship and precision. These newest pieces are naturally made in very limited numbers – just 10 of each — and each is unique. The Reverso watches are powered by the in-house-made manually wound Caliber 822/2 with 42 hours of power reserve. 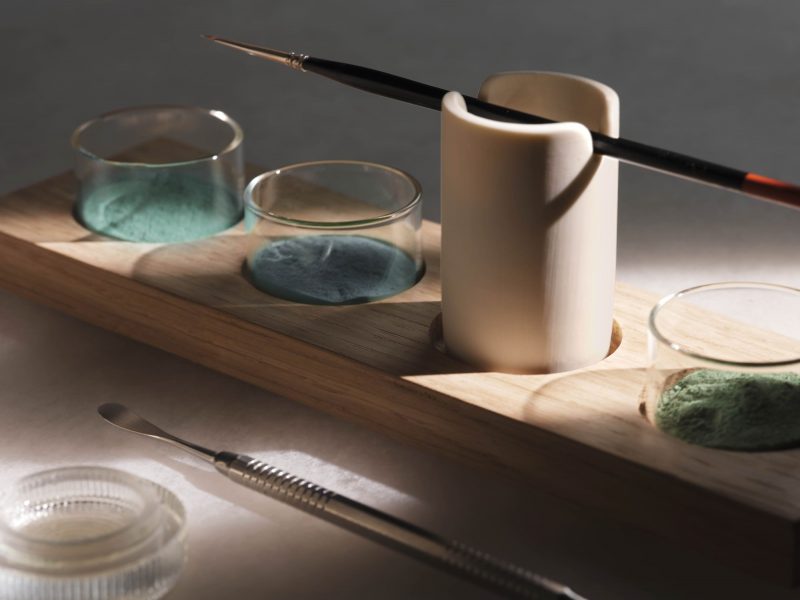