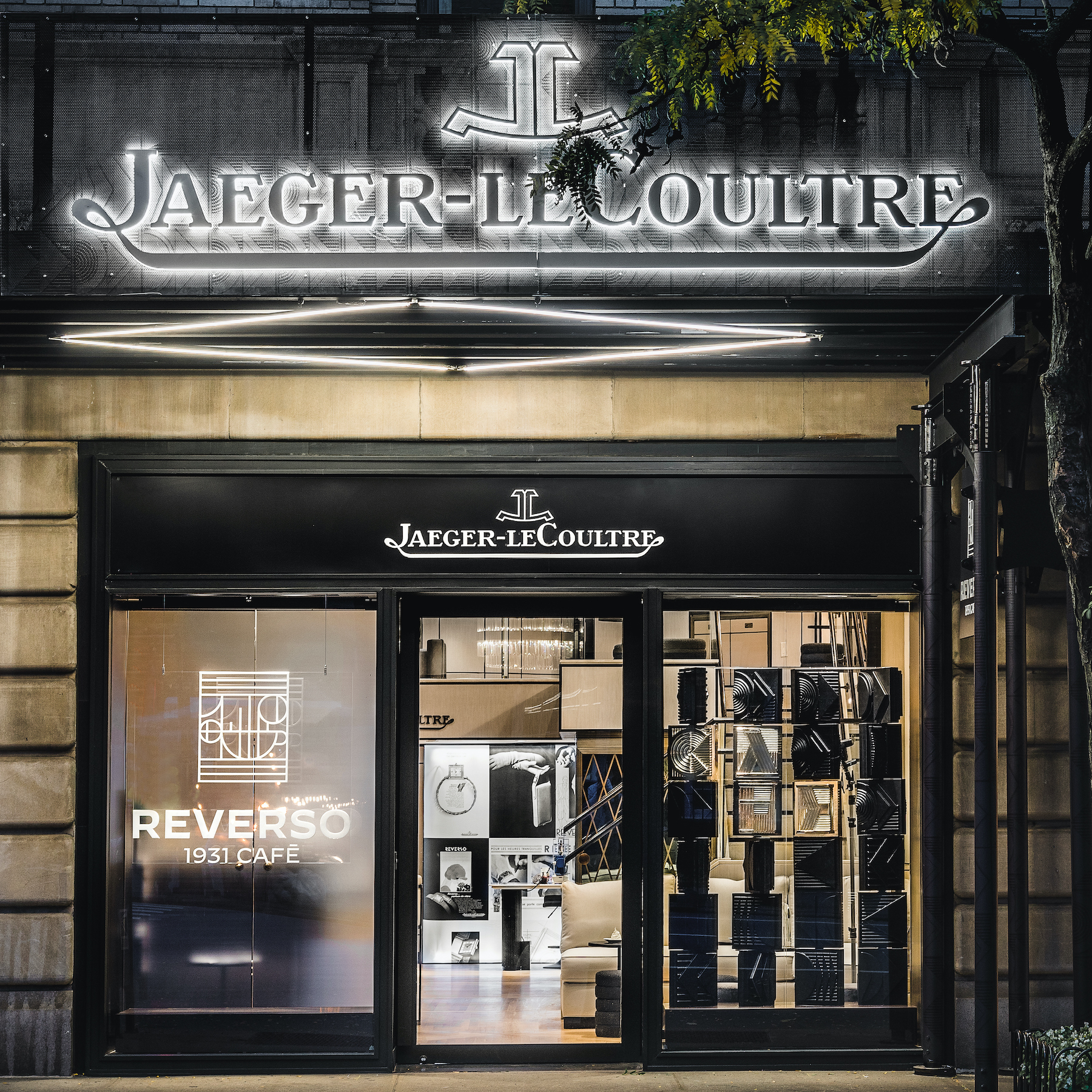 Since November 1  — and until December 2, 2022 — watch lovers and others can indulge in a very special treat in  New York City: Jaeger-LeCoultre’s Reverso 1931 Café. The Café, like the watch whose namesake it bears, is inspired by the Art Deco era. Additionally, the brand teamed with lettering artist Alex Trochut, who unveiled the new 1931 Alphabet with art-deco inspired motif. 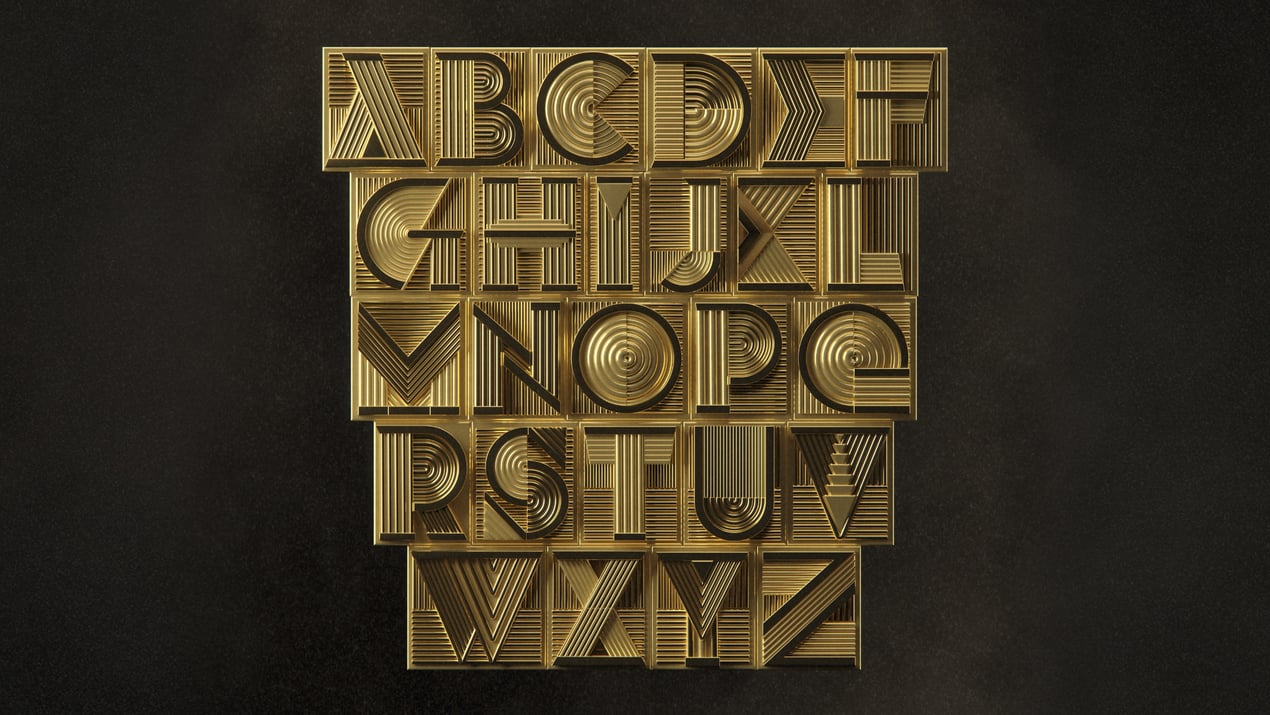 Originally unveiled to the world in 1931, the Reverso watch was built on request from polo players wanting a watch where the crystal wouldn’t be damaged during play. The Reverso, which features a reversible case/dial was one of the most innovative solutions and a visionary concept that made it one of the most iconic watches in history. 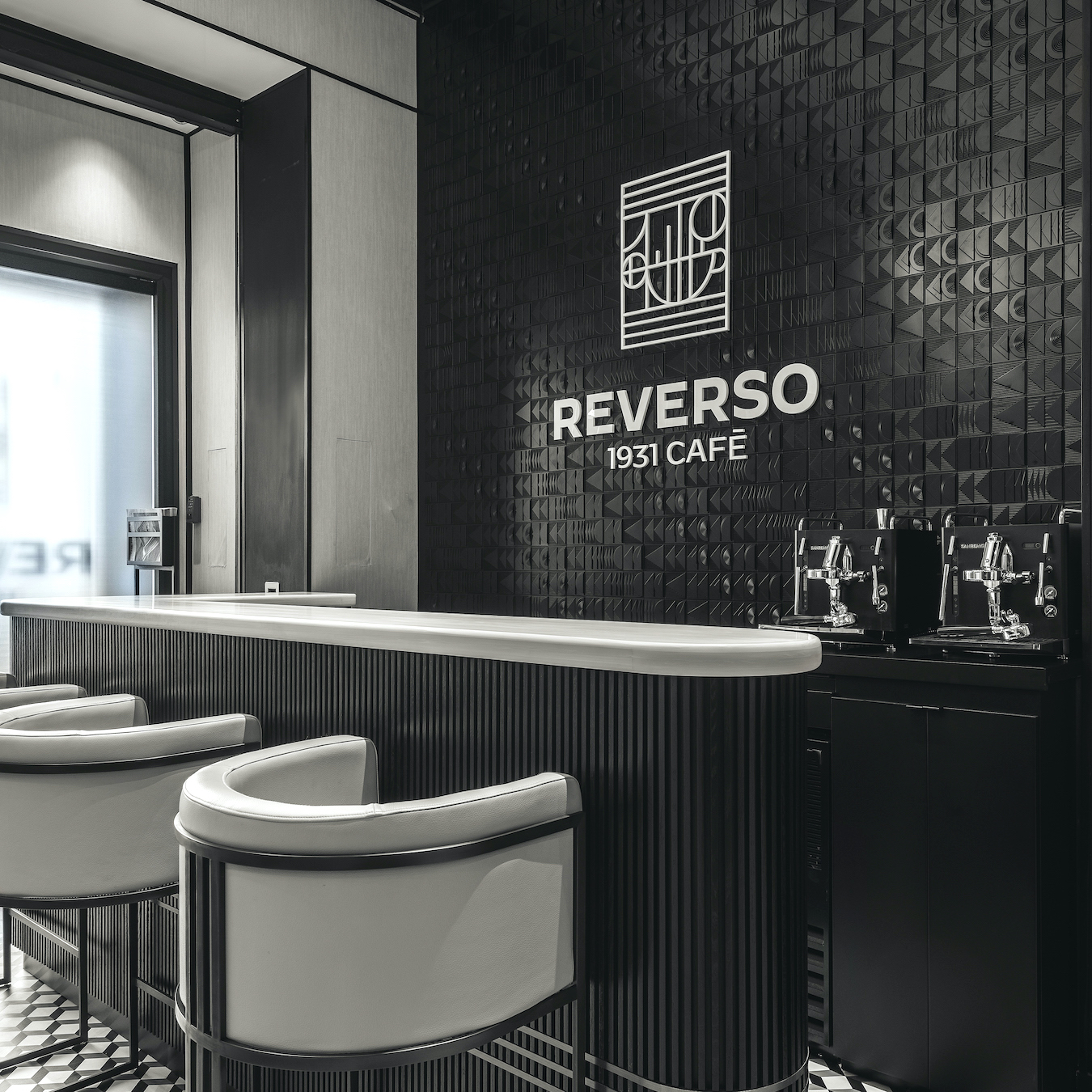 Now, with the partnership with Brooklyn-based Trochut, the new Jaeger-LeCoultre 1931 Alphabet redefines typography. Trochut was inspired by New York City’s Art Deco architecture and by Jaeger-LeCoultre’s rich heritage from that era.  The bespoke signature alphabet is bold and modern with strong geographical lines and incredible depth. Trochut is one of Jaeger-LeCoultre’s “Made of Makers” partners, which is a series of collaborations with artists that the brand initiated a couple of years ago to inspire thought and creativity. 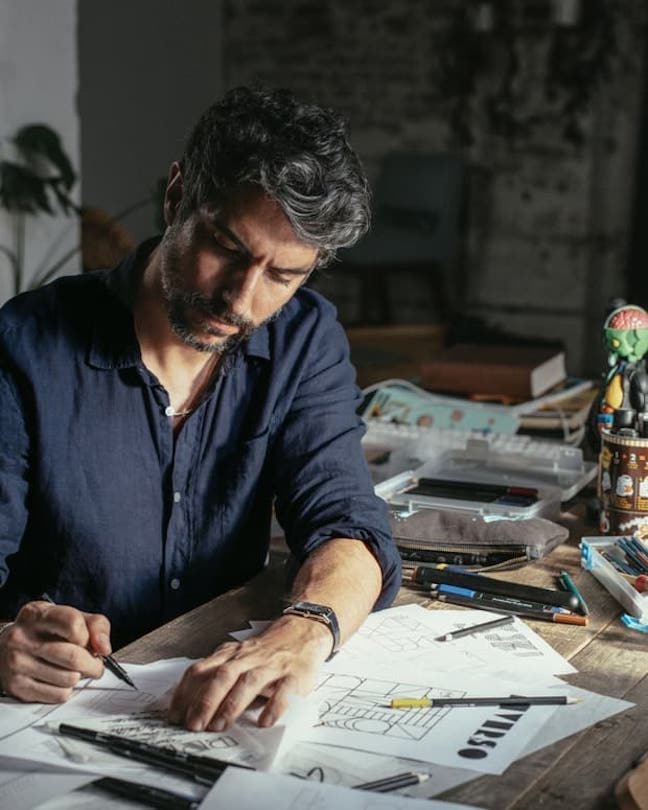 The 1931 Alphabet is on display at the Reverso 1931 Café. The well-appointed café offers a special selection of pastries designed by Paris-based Nina Métayer that reflect the Art Deco interior design of the café and that boast rich flavors with notes from Switzerland’s Vallée de Joux, the home of Jaeger-LeCoultre. 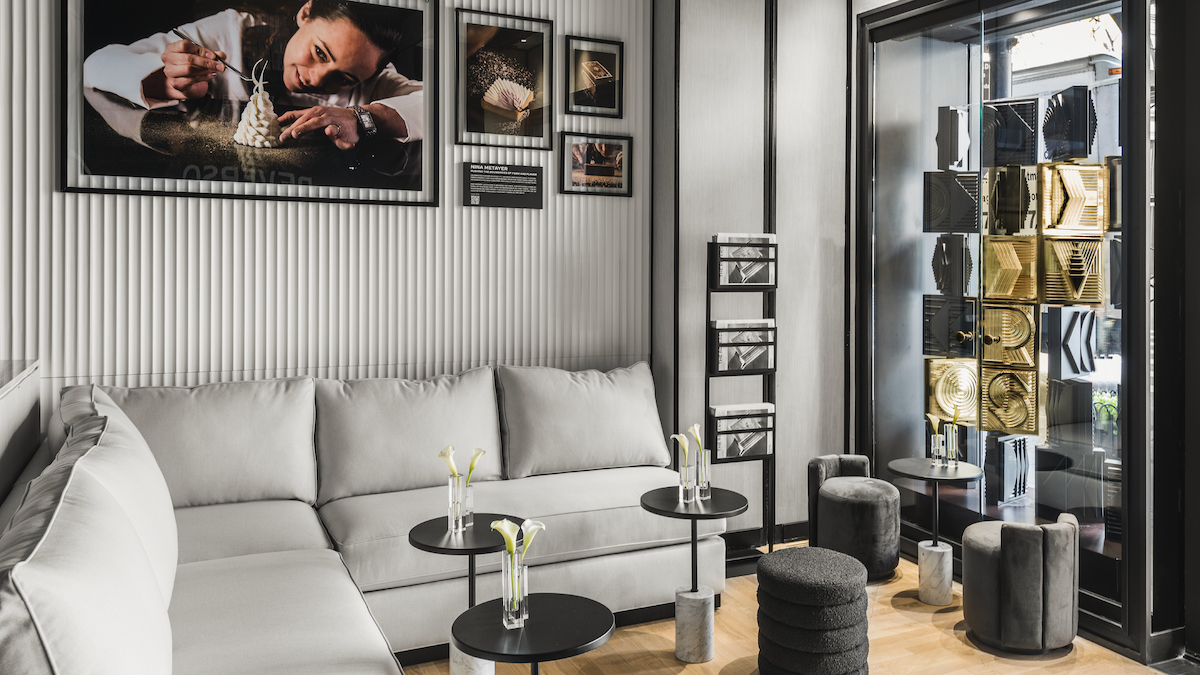 The Reverso 1931 Café is located at 729 Madison Ave and is open through Tuesday November 22. Then, from November 25 until December 2, 2022, it will become a nomadic café, making appearances as a pop-up throughout the city in spaces like Soho and Bryant Park.