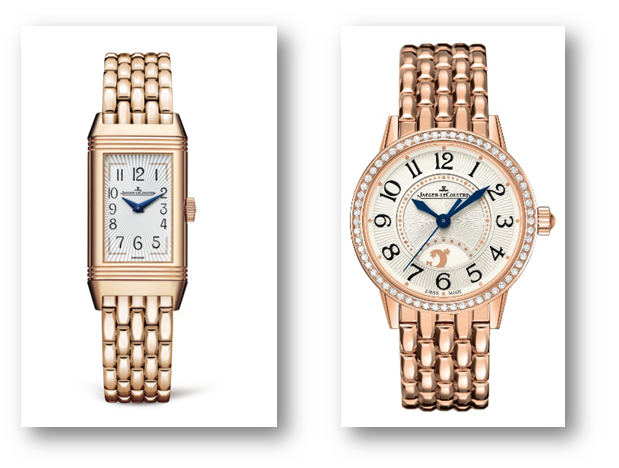 Jaeger-LeCoultre watches at the 74th Venice Film Festival — on the wrists of Rita Hayek and Ethan Hawke.

As the Official Sponsor of the Venice International Film Festival for 13 years, Jaeger-LeCoultre helped dress some celebrities at this 74th event — where the brand underscores its commitment to celebrating filmmaking. 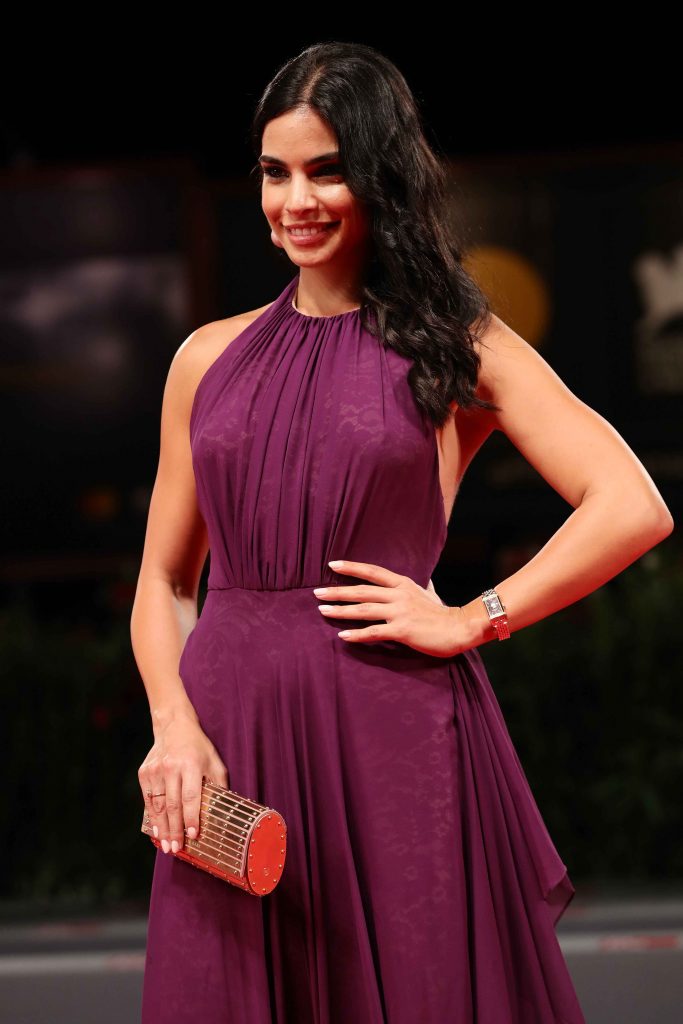 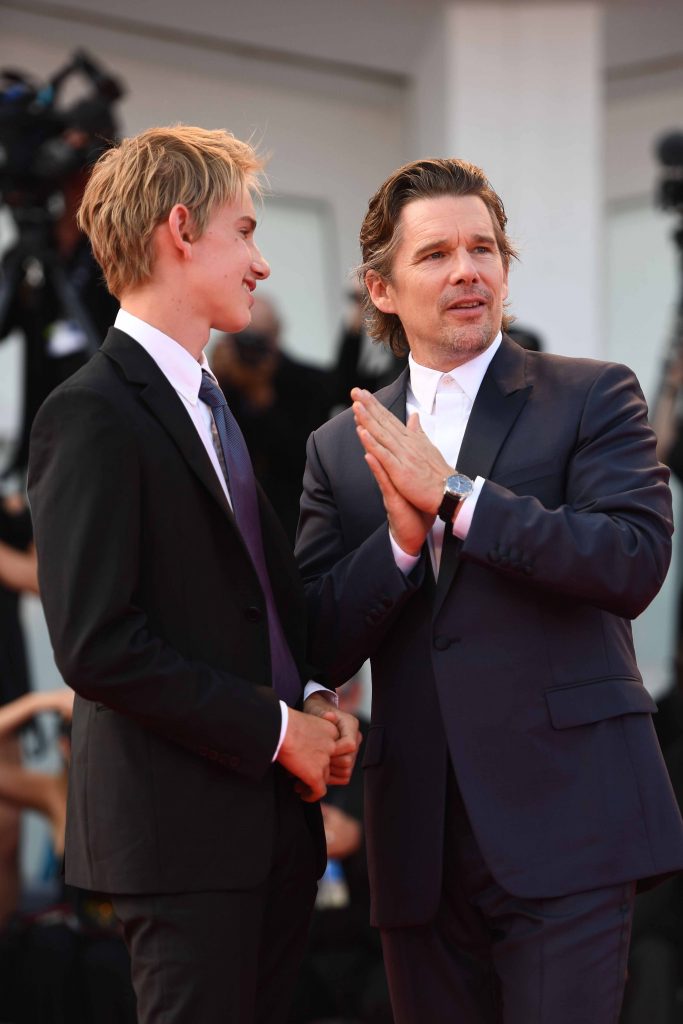 Committed to excellence and creativity, Jaeger-LeCoultre has a long-standing involvement with the world of film, and for more than a decade  has been closely associated with the best artistic film festivals globally, including Venice, Shanghai, and San Sebastian. The brand also annually presents the Glory to the Filmmaker Award.