Introducing the 1815 Anniversary A. Lange Limited Edition Watch from A. Lange & Sohne 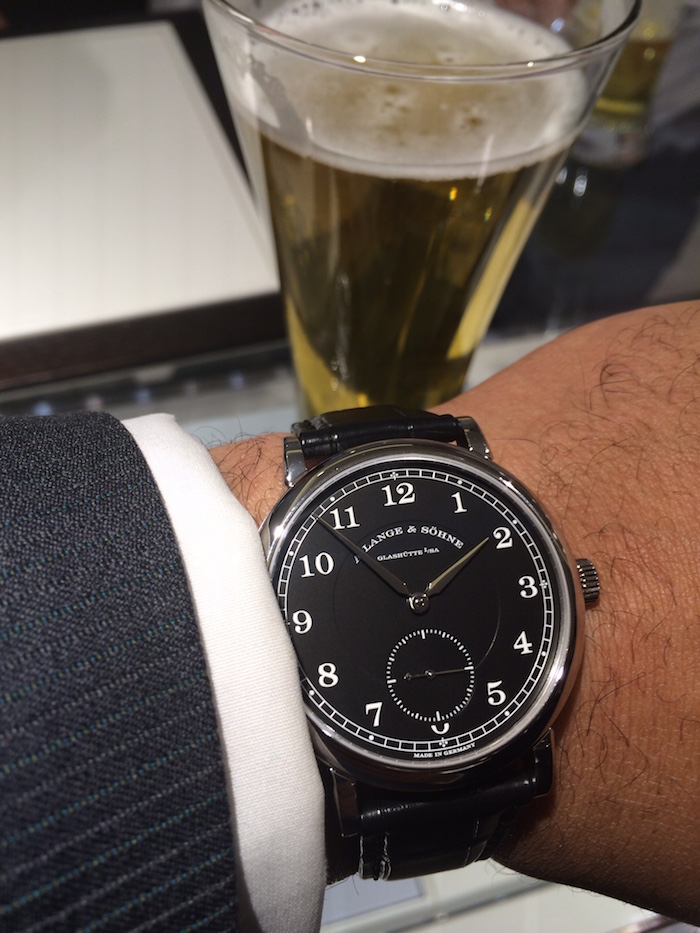 Last week, A. Lange & Sohne celebrated the 200th anniversary of its founder, Ferdinand Adolph Lange, at the brand’s newly minted NYC boutique. Lange was born on February 18, 1815 and as any astute horologist should know, helped place not only the brand, but also the former East German town of Glashutte, on the horological map. You can read more about that here.

A Lange & Sohne has gone to great lengths to honor the contributions of the brand’s namesake and has done so most notably through its 1815 line, named so for the founder’s birth year. Thus, it is only fitting that for the 200th birthday, A. Lange & Sohne is releasing a 200-piece limited-edition run of the 1815 platinum with black dial. 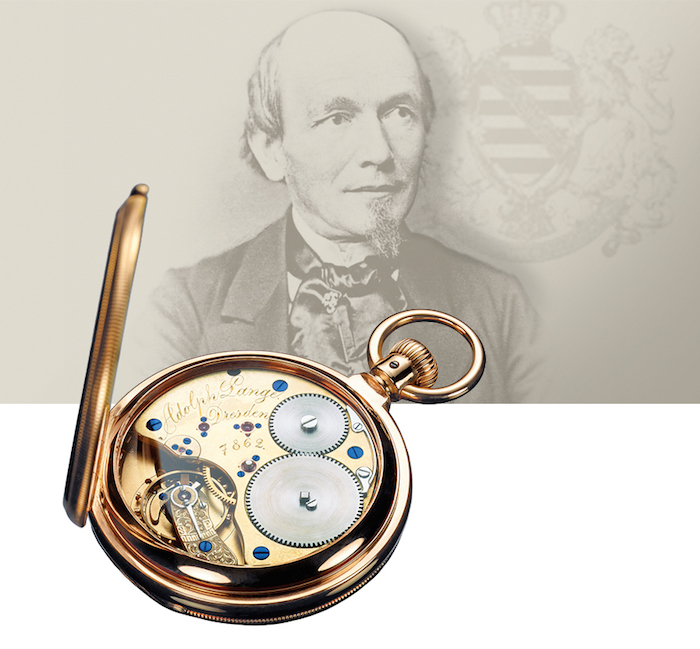 Here is what you need to know about the event and the watch. For starters, the food was awesome. In fitting German tradition, attendees were greeted with beer, Wiener schnitzel with a touch of lingonberry, and all the steak tartar one could eat. Hmmm? What’s that? You want to know about the watch? Sorry, the food and hospitality were that awesome that I got distracted. 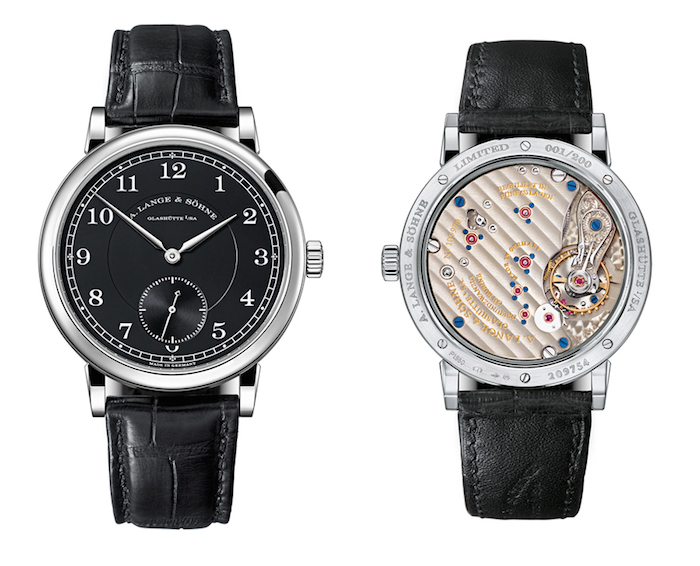 The new 1815 200 Anniversary A. Lange watch with black dial is elegance on the wrist. Powered by the manually wound caliber L051.1, the watch sports a 55-hour power reserve, and features a number of finishing flourishes viewable through the sapphire caseback – giving the wearer a lot to appreciate. Highlights: there is the three-quarter plate made of untreated German silver, the hand-engraved balance cock, the classic screw balance, the whiplash spring, the gold chatons that secure the bearing jewels, and the thermally blued screws. As with any limited release, the serial numbers will run 001/200 – 200/200.

The black solid-silver dial is contrasted with white numerals and markers along the face of the watch. Additionally, recalling the pocket watches of that era, the new watch features a small seconds hand at 6:00. The visual effect is very formal, and as a result, can arguably compete for one of the more sophisticated dress watches on the market. In terms of wearability, the watch conforms nicely to the wrist and slides easily under the cuff. The 40 mm diameter is the perfect size and should accommodate most perspective buyers. The piece will retail for $33,500 US. But hurry, as we noted this is a limited edition.