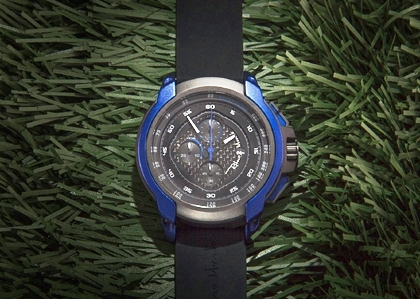 This is sport week here at ATimelyPerspective, as so many brands are unveiling  watches and news revolving around the world’s top sports. Ritmo Mundo is an affordably priced watch brand known for its innovative  designs that include the Persepolis with turning case and the creative, fun Puzzle  game watch, among others. Becuase this brand is all about staying on the cutting edge, it comes as no surprise that it aligns itself strongly now with the globally beloved sport of Soccer. Just in time for the upcoming World Cup, the brand has signed on six international football brand ambassadors and is promising to create timepieces to align with their colors, nations and tastes. With the World Cup starting in Brazil on June 12 and running through July 13, the season promises to be a strong one followed by many passionate fans. 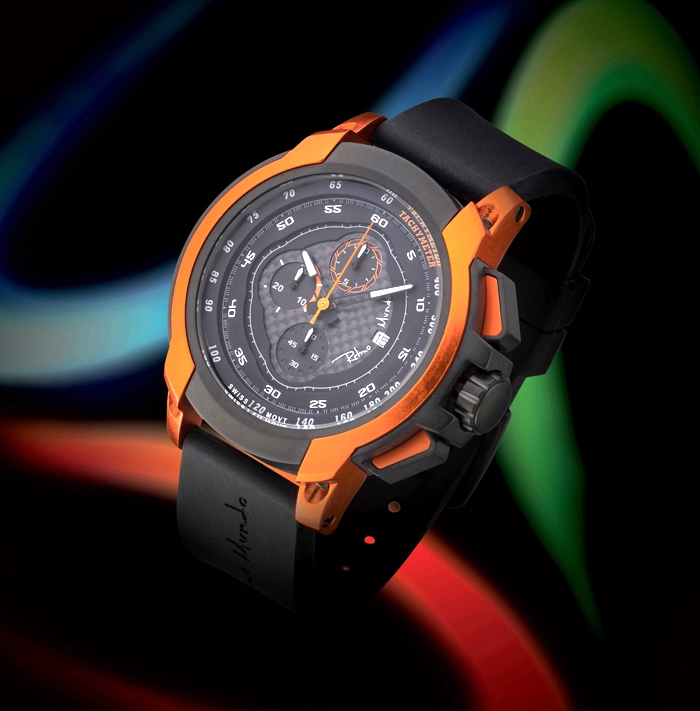