IndyCar Driver Marco Andretti Revs It Up With Ritmo Mundo

IndyCar driver Marco Andretti partners with Ritmo Mundo watches as a spokesperson for the brand both on and off the track. The 30-year-old  Andretti is an American auto racing driver who pilots the No. 27 car in the IndyCar Series for fabled Andretti Autosport. He is the son of famed Mario Andretti, and is a third-generation racer. Together this team will rev things up for the Ritmo Mundo brand — especially as we lead into the 101st  Indy 500 races coming soon.

Ritmo Mundo has a long-standing relationship with the auto racing world,in general and with IndyCar in particular,  so the partnership makes perfect sense.

“Motorsport is part of Ritmo Mundo’s heritage and as a third-generation driver, I can certainly appreciate that,” says Andretti, noting the style and quality of Ritmo Mundo watches. “I look forward to representing their brand on the race track and with their brand partners.” 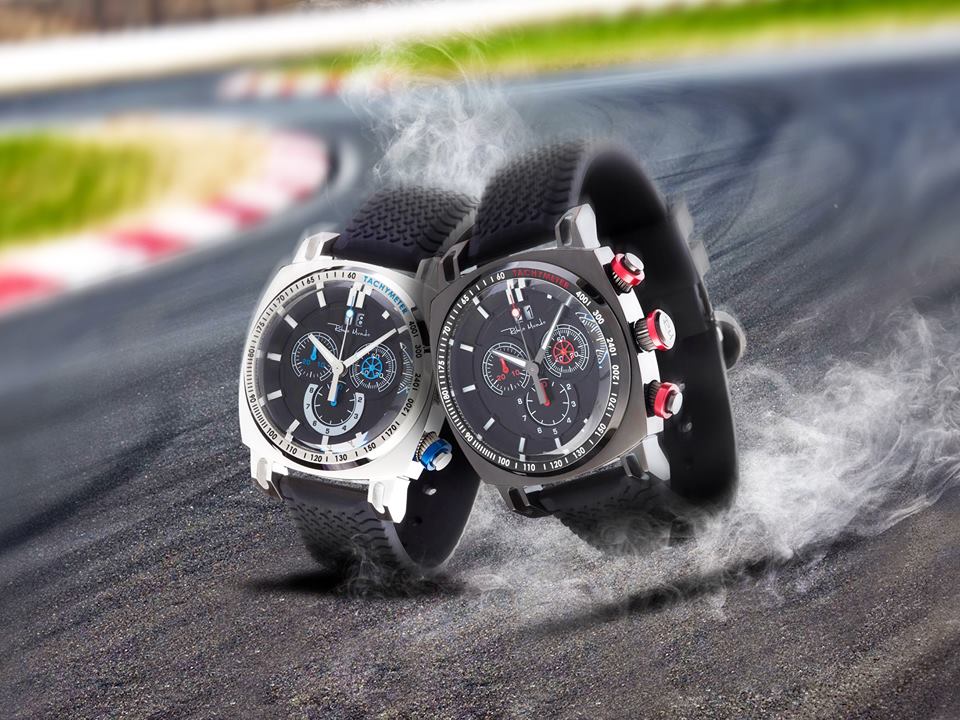 Ritmo Mundo’s Racer series of watches will be the base for the new Marco Andretti Racer watch.

Ritmo Mundo will produce a Marco Andretti Limited Edition Racer timepiece in honor of the world class racer. The watch will have design input from Andretti and will be created in a numbered edition. According to Ali Soltani, CEO and founder of Ritmo Mundo, Andretti “has a real eye for style and a penchant for fashion and we have no doubt racing fans, automotive enthusiasts, and watch collectors will appreciate the final product.”

The Andretti watches will be out in fall, but we expect them to have the same vintage flair and visionary appeal as the Ritmo Mundo Racers already in the line.

Rolex 24 At Daytona Witnesses Debut of Hybrid Cars Category
May 22, 2017

Ulysse Nardin, Oris, Norqain Support Our Environment And Resources
May 22, 2017