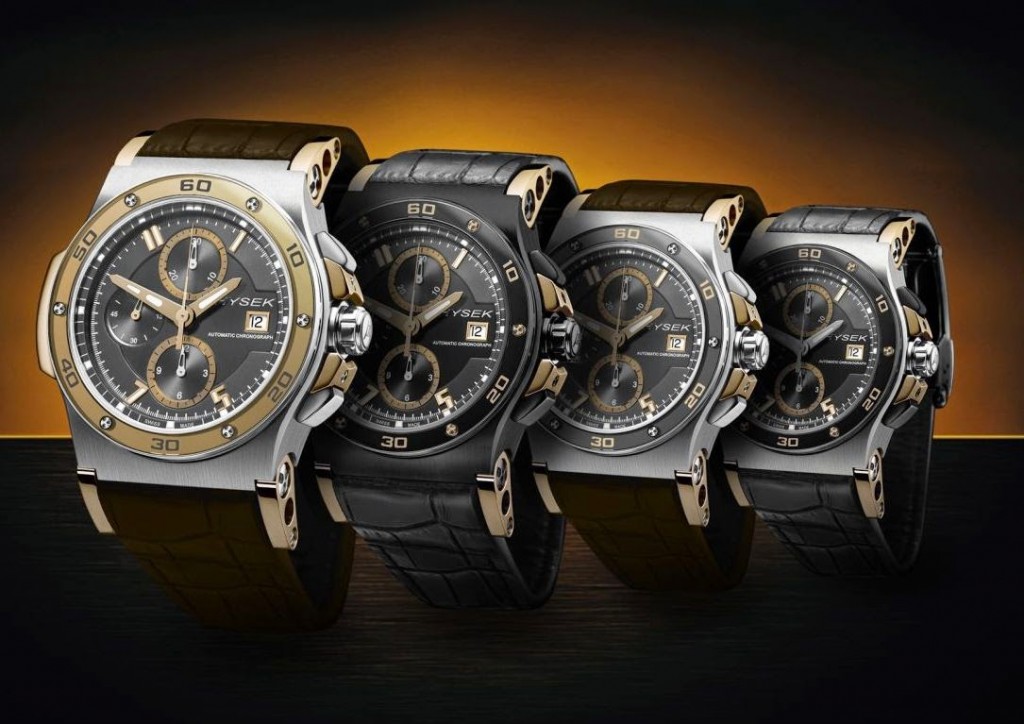 While the name doesn’t come tripping off the tongue as would a more prolifically known brand, Hysek is a name known in the watch community as a niche haute horology designer specializing in avant-garde designs and technically advanced mechanics.  In fact, the brand is particularly strong at the high-end, complication side.

First launched in 1997, Hysek was recognized for its unique approach to horology and quickly established itself. In 2000, under the leadership of Akram Aljord, a new era was ushered in  that would herald the expertise of the brand’s top watchmakers. By 2003, the brand had its first tourbillons and within a few years, unveiled its own in-house made grande complications. Then, in 2005, came the flagship watch, the Abyss — which, in 2008, housed the brand’s first fully in-house-made tourbillon movement. This year, Abyss celebrates its 10th anniversary. 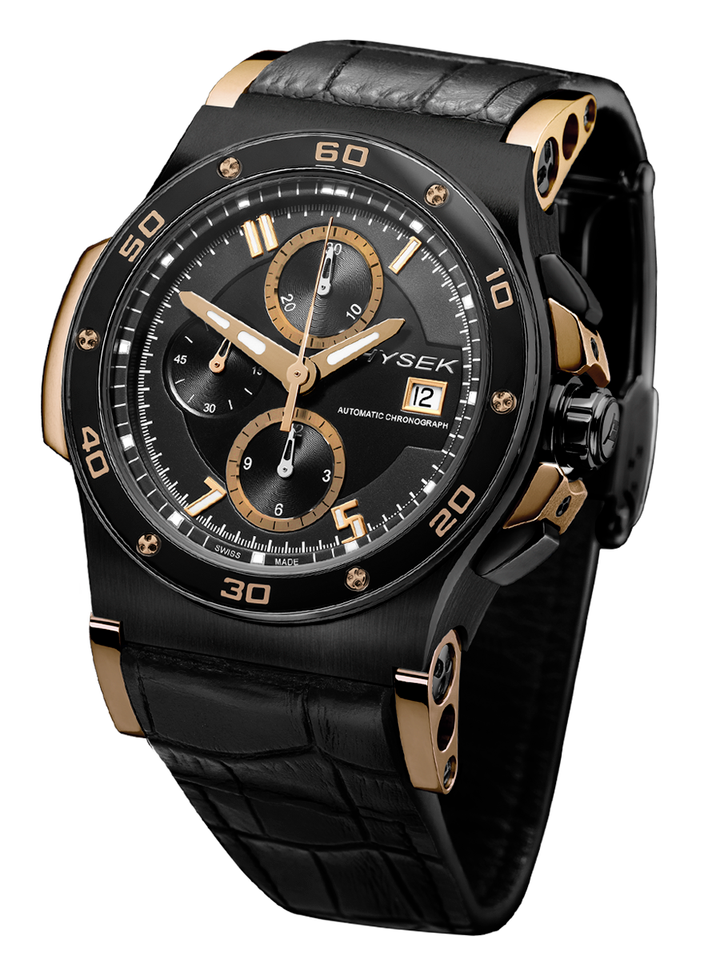 The Abyss collection features four new versions with the  chronograph as the central theme — each with  a vertical three-register tri-compax chronograph. Crafted in rose gold and titanium for a blend of sport and luxury, the automatic watches are 44mm in diameter. The new editions are based on the models released in 2014 in terms of aesthetic and ensure continuity of the collection. You will find the same articulating lug system, which helps the watch sit comfortably on the wrist without the need for manual adjustment. All four models will also feature rose gold lugs, side protections at 9 o’clock, and crown protection at the 3 o’clock positions. 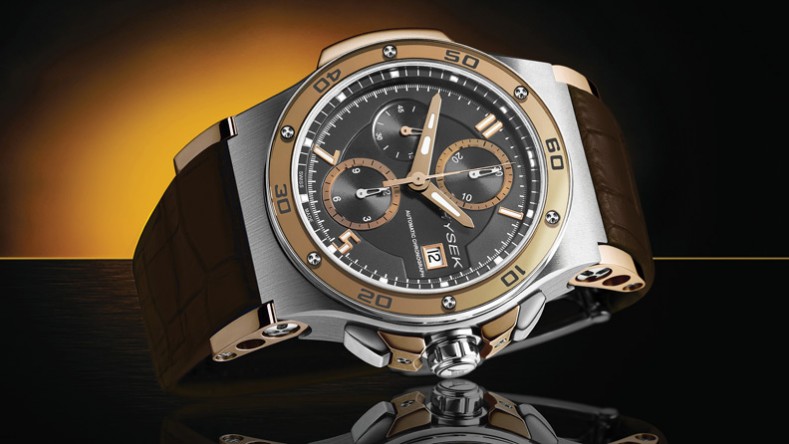 As stated earlier the dial features a vertical three-register chronograph, displaying seconds, 30 minutes and hours. In classic Abyss styling the face features 1, 5, 7 and 11 numeral indicators as well as a date indicator at the 3 o’clock position. The hour and minute hands, as well the hands on all of the chronograph subdials, are finished in SuperLuminova.

The Abyss chronograph house automatic mechanical movements consisting of 170 parts and 35 jewels, and offering 42 hours of power reserve. All watches are water resistant to 30 meters and are offered on either a leather or rubber strap with “H” titanium inserts, or on a titanium and steel bracelet and retails for $15,100. 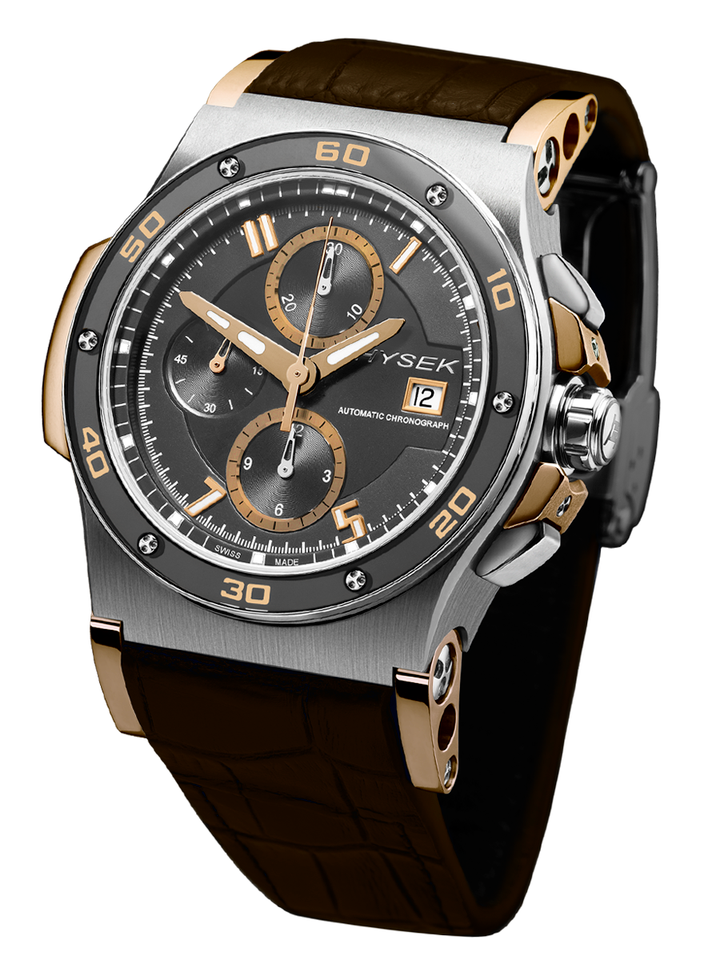