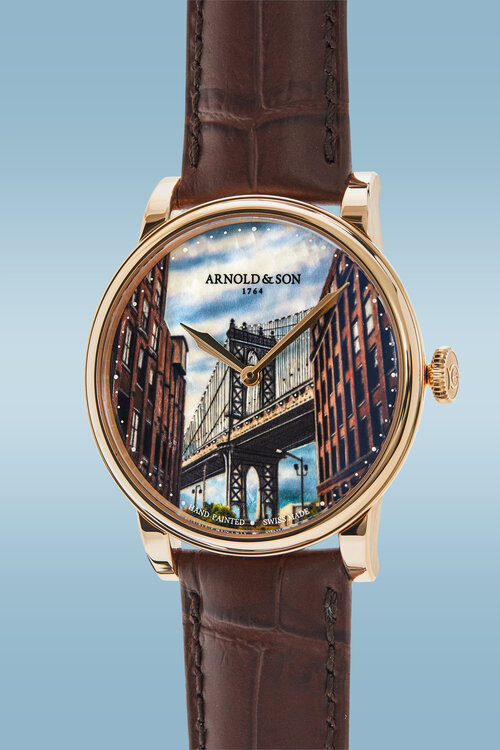 This Arnold & Son Manhattan Bridge watch was made specifically for the HSNY auction.

A specially made Arnold & Son watch fetched the highest price ($30,240) at the HSNY charity auction held by Phillips in Association with Bacs and Russo, which wrapped up earlier this week. The proceeds of the on-line auction of seven timepieces over the course of a week all go toward the advancement of horology, including scholarships. The auction raised nearly double the money it had raised in its 2019 auction (the 2020 event was canceled due to the pandemic). 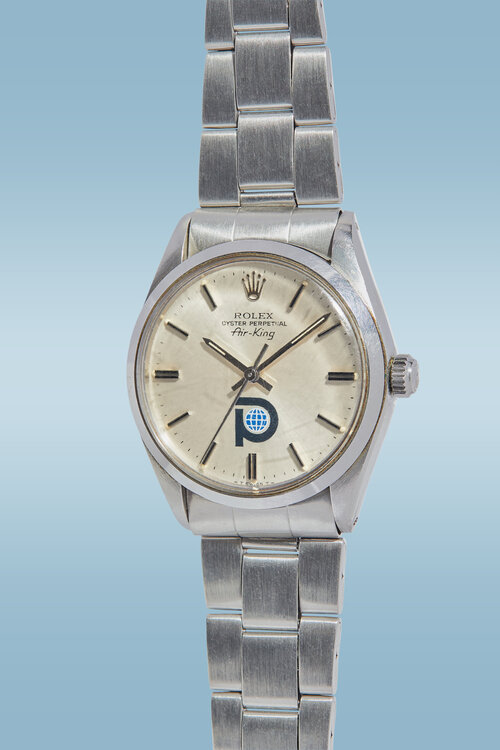 This rare stainless steel Rolex watch went for $6,000+  at the HSNY auction by Phillips.

All of the seven lots sold for at or above their estimated price, and mor than 60 enthusiasts from around the world were bidding. As mentioned, the 18-karat gold  Arnold & Son Manhattan Bridge watch was the top lot, selling for more than 300 percent over its estimate and bringing in more than $30,000. A Rolex stainless steel watch with “Pool Intairdril” logo soled for just over $6,000 (originally estimated to sell for $2,00 to $3000. A Ulysse Nardin chronometer deck watch sold for $5,670, and a mechanical model of the Greubel Forsey Double Tourbillon 30 sold for $6,048.It was estimated to sell for $1,000. A Grand Seiko Dual Time zone watch estimated to sell for $3,000 to $6,000 sold for $8,820. 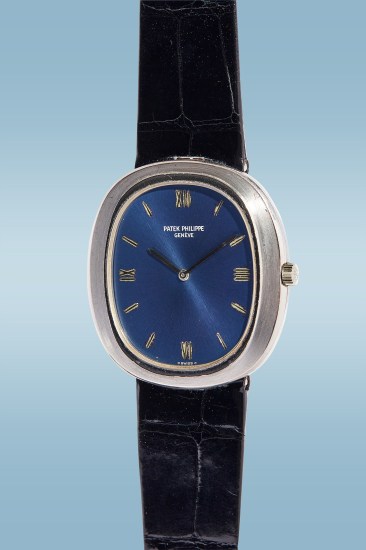 Patek Philippe watch sold for just over $10,000 at the HSNY auction by Phillips. 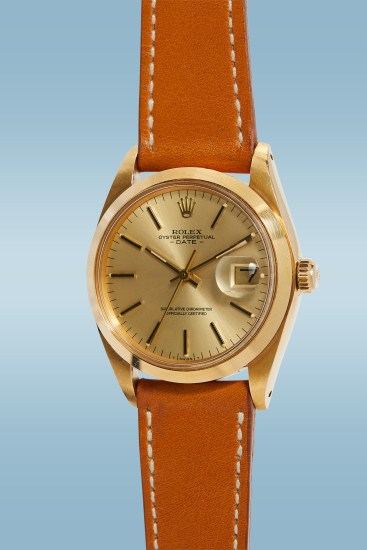 “The incredible results from Timepieces for HSNY: Online Charity Auction 2021 will enable HSNY to further expand our annual financial aid programs, including scholarships for watchmaking students and grants for watchmaking schools,” says HSNY Executive Director Nicholas Manousos. “Sincere thanks to the amazing team at Phillips and all the enthusiastic bidders.”

This event is typically an annual one that is held during the organization’s huge annual banquet. During 2020, with the pandemic, the event was canceled. This year, because of the pandemic, it was held digitally over the course of a full week for all seven watches to be sold. Hopefully, 2022 will be an in-person event on a grander scale.