How TAG Heuer Won The Australian Tennis Open 2021 (Sort Of) 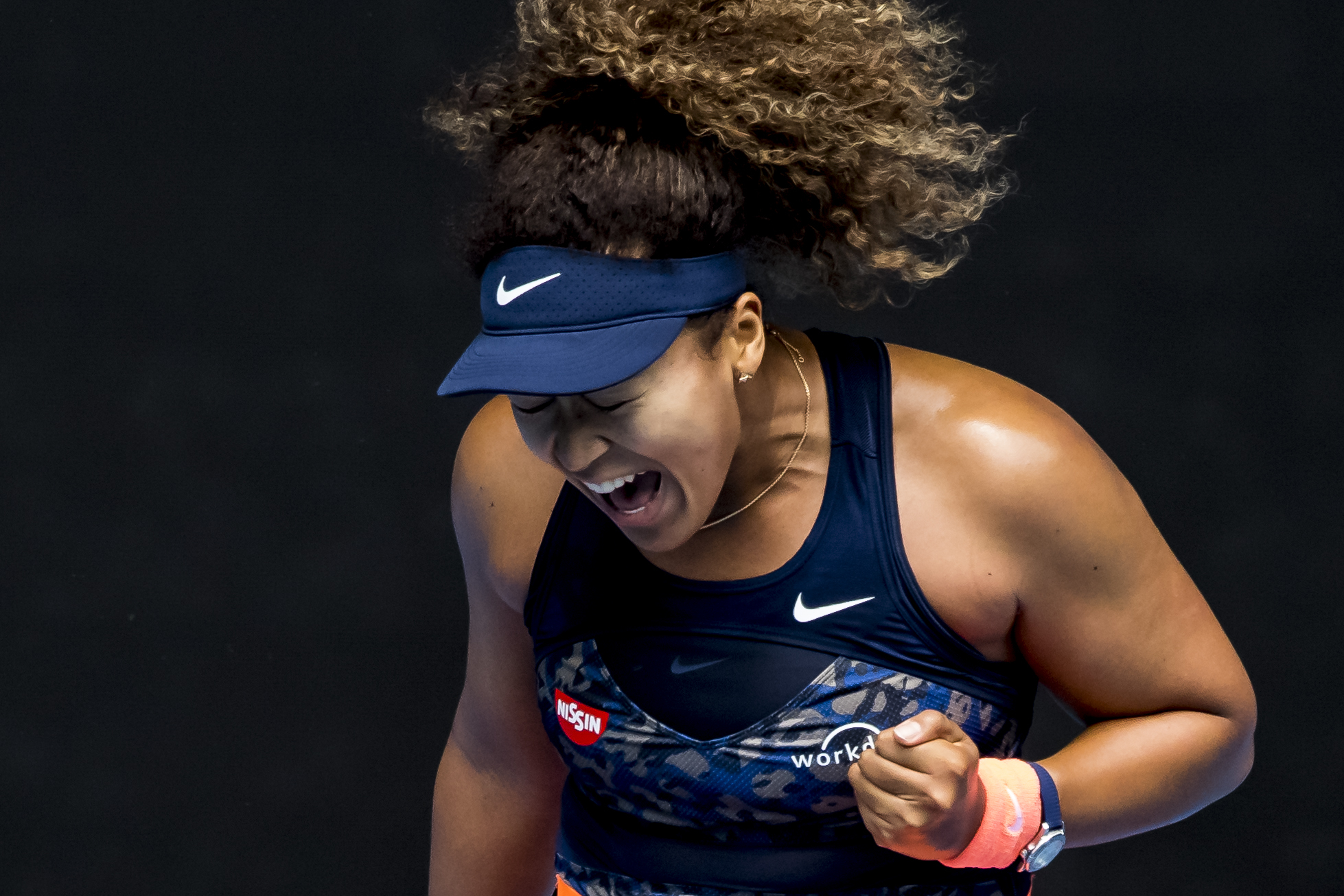 MELBOURNE, VIC – FEBRUARY 14: Naomi Osaka of Japan celebrates after winning a game during round 4 of the 2021 Australian Open on February 14 2020, at Melbourne Park in Melbourne, Australia. (Photo by Jason Heidrich/Icon Sportswire via Getty Images)

Running from February 8 to the 21st, the Australian Open 2021 took place in Melbourne Park in front of a sparse audience. But the competition was fierce, nonetheless. In the end, Naomi Osaka took the women’s championship spot after defeating American Jennifer Brady in straight sets that lasted fewer than 80 minutes.

So, how does this bring TAG Heuer to the forefront? Osaka just became a brand ambassador for TAG Heuer in January of this year. She is part of the brand’s “Don’t crack under pressure” campaign, alongside a few other notables, including other tennis stars like Petra Kvitova, Denis Shapovalov and others.

When she won her fourth title at the Australian Open this past weekend, she was wearing a TAG Heuer stainless steel Aquaracer with mother-of-pearl dial that retails for $1,495. She wore the watch during play, and wore a Carrera when she accepted her trophy. 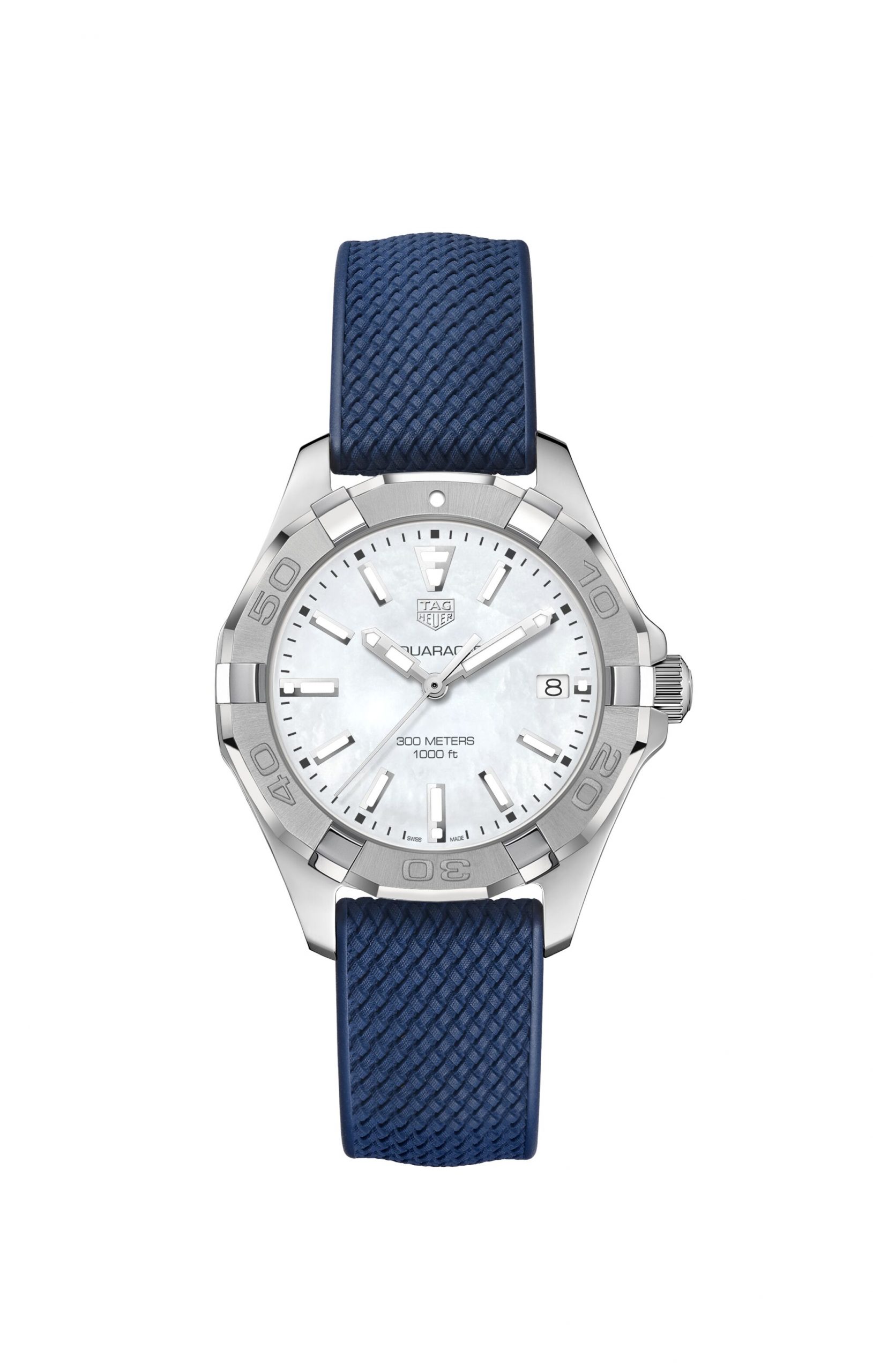 According to Frédéric Arnault, CEO of TAG Heuer, “TAG Heuer is proud to be associated with a such talented athlete that represents perfectly the brand’s passion for action and high performance.”