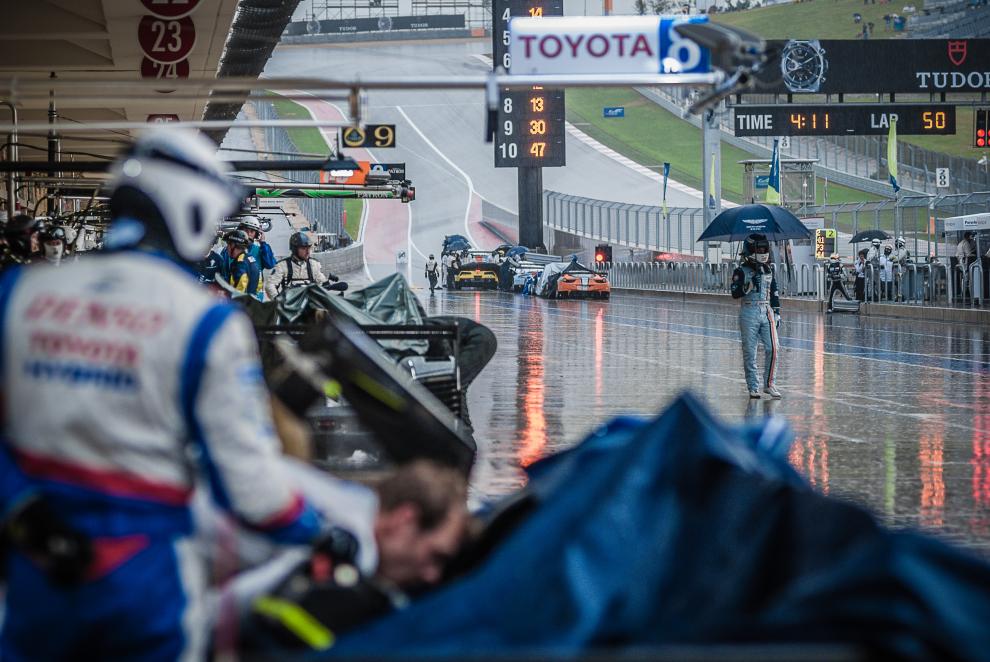 It was a very rainy Saturday in Austin, Texas, at The Circuit of the America’s — one of the best auto racing venues in North America. The Friday and Saturday  Tudor United Sportscar Championship brought race fans out despite the rain, though.  And, at the first-ever night race at COTA– the Lone Star Lemans (the only US appearance of the FIA World Endurance Championship) — Scott Pruett in the No. 01 Chip Ganassi Racing entry was victorious. It was the third win of the Tudor United SportsCar Championship season. Pruett was driving the winning No. 01 Riley-Ford with Memo Rojas. Pruett is credited with winning the race by taking one less pit stop. The fuel strategy was a close one, as the car ran out of fuel in the cool-down lap. 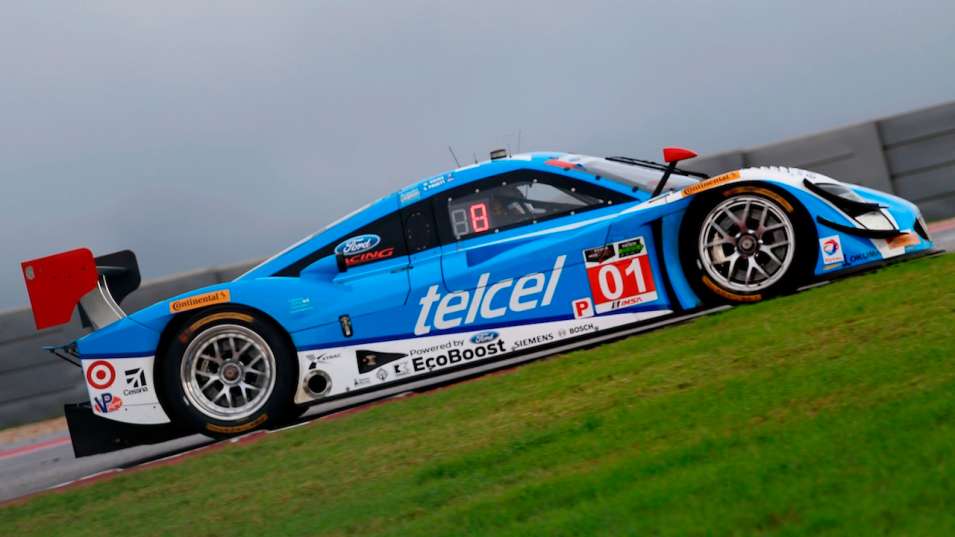 In all the two-day racing event involved more than 125 drivers and almost 50 teams.  This year marks the first official year of the Tudor United SportsCar Championship, which combines the best of the American Le Mans Series and the of the Grand Am Road Racing (which heretofore had been sponsored by Tudor’s older sibling, Rolex) under one umbrella managed by the International Motor Sports Association (IMSA) and brought together into a tighter structure of 12 stops. 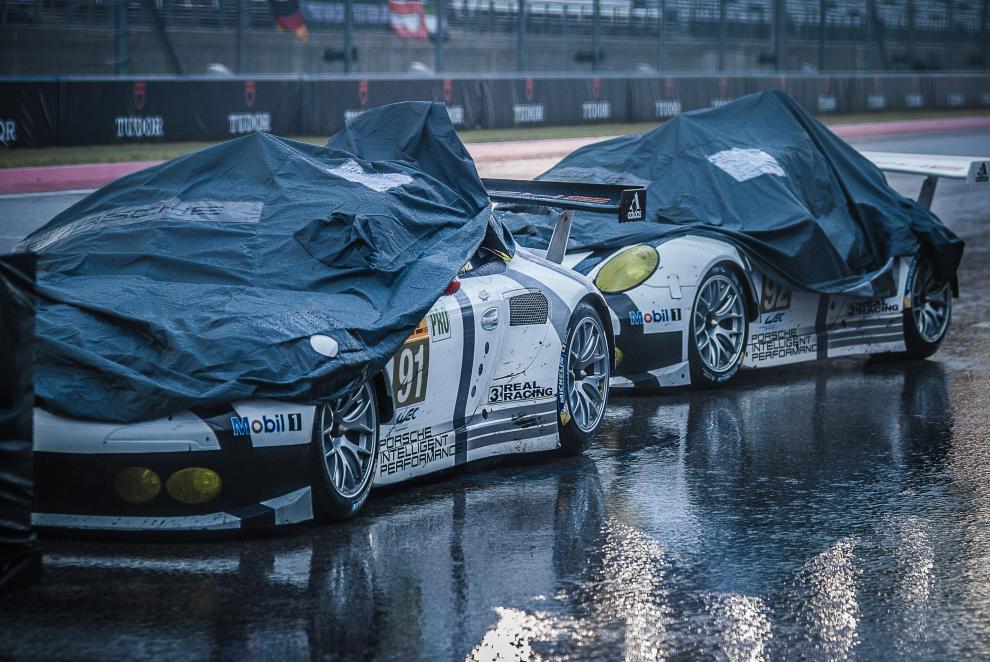 Last weekend we witnessed  much drier and more pleasant weather at the 17th Goodwood Revival weekend, where some of the most famous cars in history (1959 Ferrari 250GT SWB, 250 GTO, the most expensive car to sell at auction, and others) took to the circuit again. In fact it was nearly 70 years earlier, on September 18, 1948 that Paul Pycroft made the first-ever victory on Goodwood Motor Circuit.  For true car lovers — these races are moments in history revisited with today’s twist.