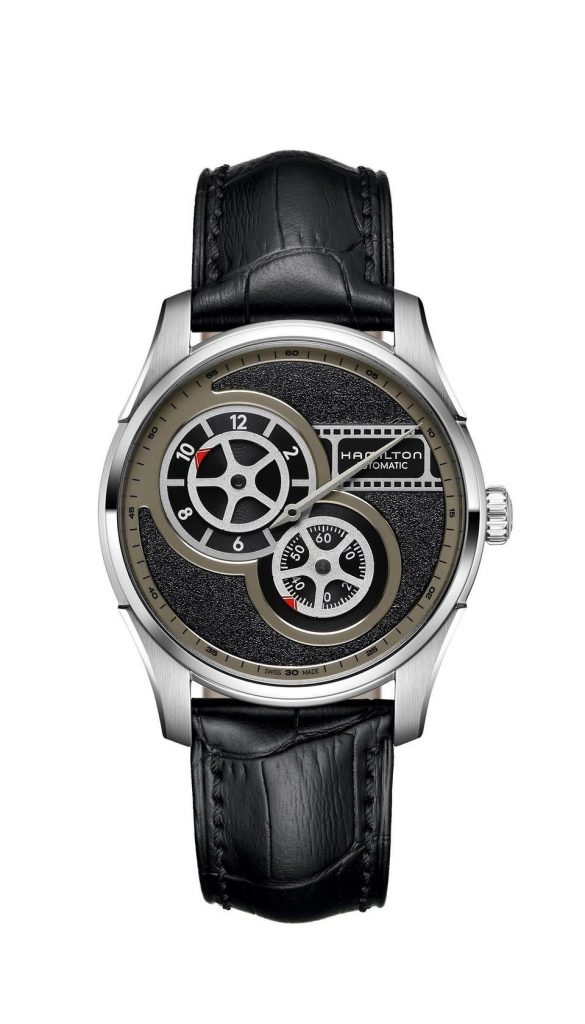 Earlier this month, Hamilton Watch Company sponsored the 10th Behind the Camera Awards in Los Angeles. The event is  dedicated to the men and women who are typically behind the scenes when it comes to making today’s top movies. This year, the brand also unveiled a new timepiece for the occasion, the Hamilton Jazzmaster Regulator Cinema watch. Recently I write about the event and the new watch on Forbes.com, but now I bring our readers an inside glimpse.

“Hamilton has long played an important role in movies– starring on the wrists of celebrities such as Elvis Presley in Blue Hawaii half a century ago. In fact, the brand’s first appearance on the big screen was in the 1932 classic Shanghai Express. Since that movie, the brand has  had a role in more than 500 movies. Being so frequently on the screen, Hamilton decided back in 2006 to pay tribute to those who work off-film to make movies a success, and created the Hamilton Behind the Camera Awards.”

As mentioned, this year, too, the brand also unveiled its newest  Jazzmaster Cinema Regulator watch to celebrate the event and the brand’s history on the big screens. The 42mm stainless steel watch is a regulator-style timepiece, wherein the hour display is separated from the minute dis 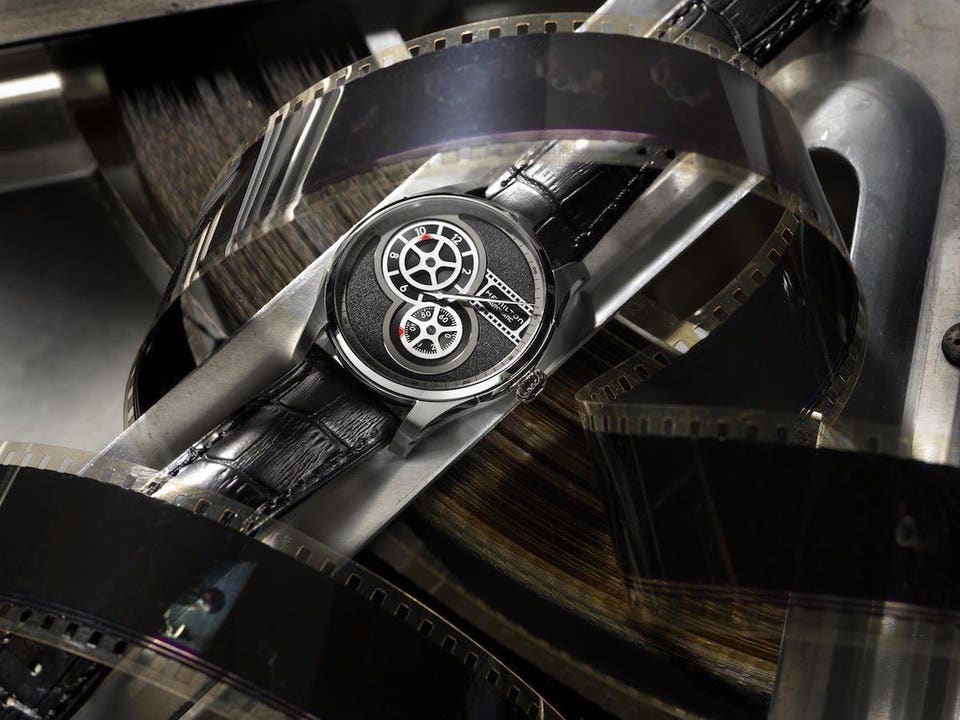 play on the dial.  The design is meant to recall the reels of vintage movie cameras.  The automatic watch features a transparent sapphire caseback that enables viewing of the Swiss H-12 movement inside, and has a movie-reel engraving on  it. The watch was presented to the honorees and presenters at the 10th Hamilton Behind the Camera Awards, and is available for sale. It retails for $1,275.  The Jazzmaster collection is a pillar line for Hamilton. Billed as “the one to watch,” the series features classic looks with vintage inspirations.

This year’s Behind The Camera Awards event took place at The Exchange LA, where hundreds of stars and movie-makers came together to celebrate those people who worked to make movies such as On the Basis of Sex, Sisters Brothers and Black Panther come to reality.  Hosted this year by award-winning actor Tony Hale, the Behind the Camera award presenters included Angela Basset, Ryan Gosling and John Krasinski.

Awards go to such talent as sound editors, costume designers, directors, visual effects supervisors, screenwriters and editors, among others.  This year more than a dozen awards were issued.  Winning the award for Original Song was Troye Sivan, Boy Erased; while cinematographer award winner was Robert Richardson, A Private War.  No surprise, the Hamilton Behind the Camera award for visual effects supervisor went to Dan DeLeeuw, who contributed greatly to the powerful super-hero movie, The Avengers. 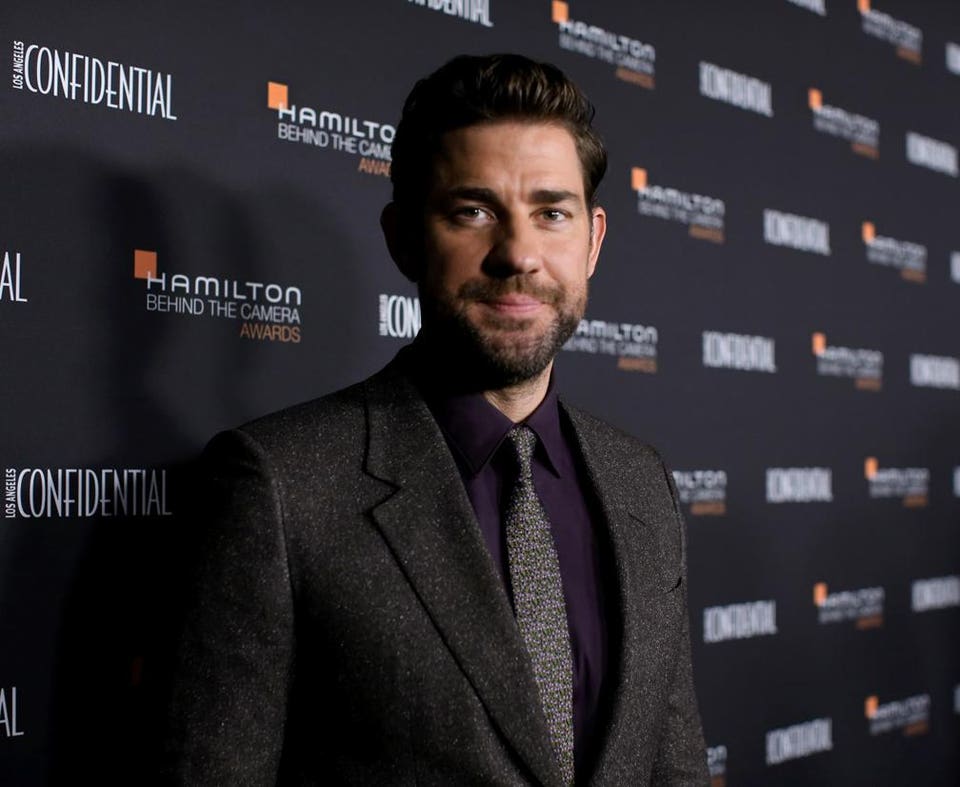