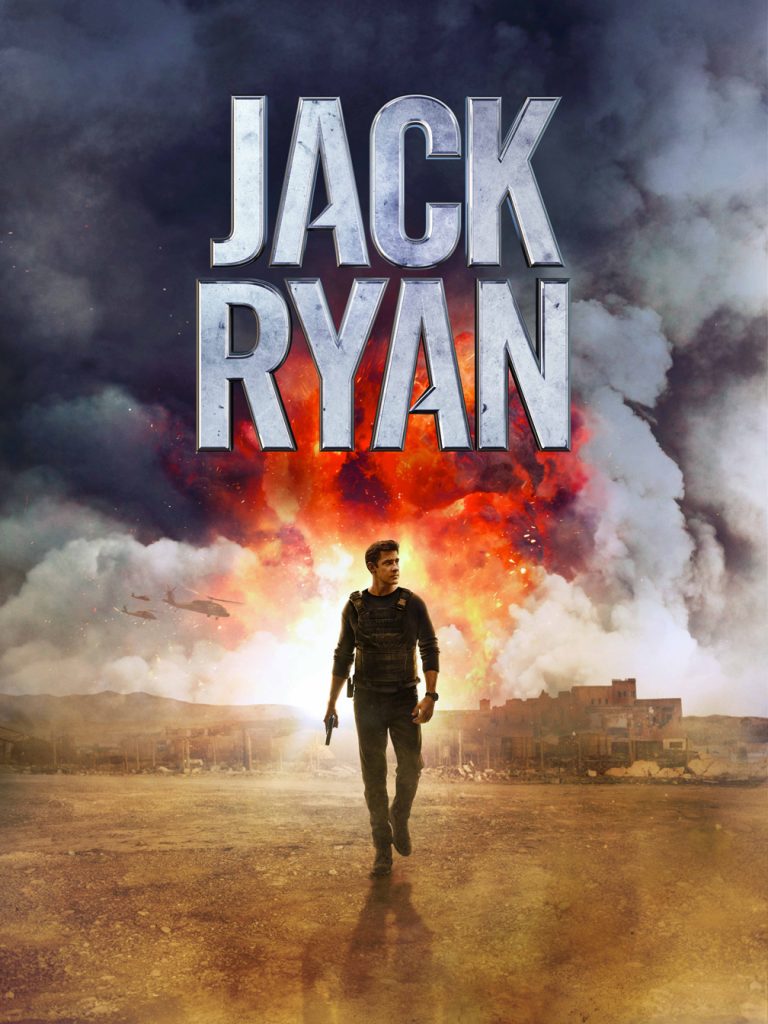 Beginning on August 31, and running for eight episodes, Tom Clancy’s Jack Ryan will air on Prime Video.  Jack Ryan, played by Krasinski, is fully equipped — and wearing a Hamilton  Khaki Field Auto Chrono watch. It is not Hamilton’s first foray in to the movies, nor into the world of top-secret missions. Hamilton has a long relationship to the movie world, and has been seen in 450 films since the mid-20th century. Additionally, the brand, which was originally founded in America in 1892, equipped the US Armed Forces during World War II, when it suspended sales to consumers in order to carry out that effort. 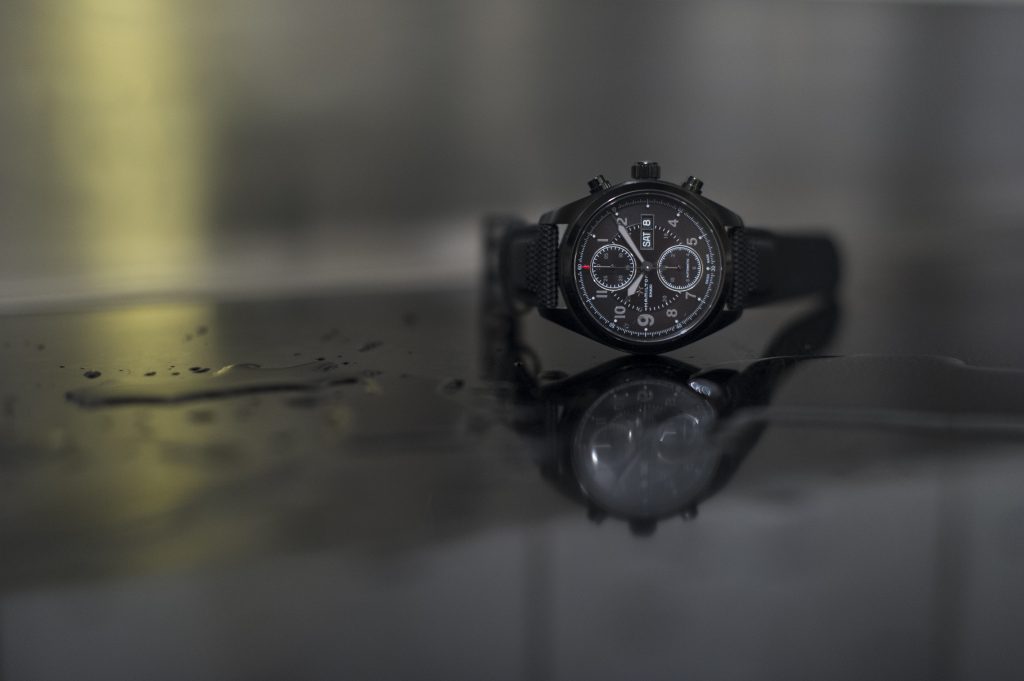 The Hamilton Khaki Field Auto Chrono starring in the television show is crafted in stainless steel with black PVD coating. The 42mm watch boasts an autoamtic Swiss-made movement (H-21) with 60 hours of power resreve. The chronograph watch also offers day/date functions. The black dial with black subdials for the chronograph counters gives the watch a stealth appeal. It is finished with a black rubber strap and is water resistant to 100meters — after all, one never knows when or if Jack Ryan will have to be diving into the water. The watch retails for $1,795. 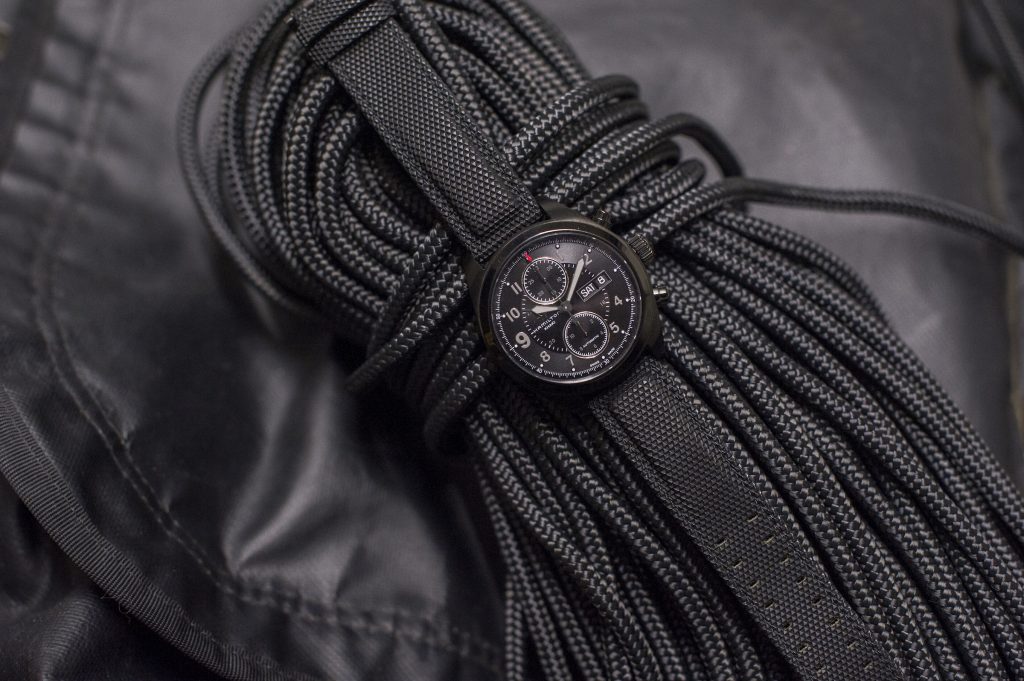 Hamilton and the Movies

Hamilton’s involvement in film began in 1951 when  the brand  was asked to contribute watches for the movie The Frogmen, that portrayed US navy divers in WWII. Since that Oscar-nominated movie, Hamilton timepieces have starred in a host of important movies, including Elvis Presley’s hit, Blue Hawaii, and 2001 A Space Odyssey.  In more recent years, stars such as Will Smith, Bruce Willis, have worn Hamilton watches in movies such as Men in Black, A Good Day to Die Hard and others. Today, the brand continues to acknowledge  the behind-the-scenes talent of the movie world with its Behind the Camera Awards that pay tribute to the off-screen talent who make movies successful, including directors, producers, screen writers, designers, cinematographers, film editors, costume designers, prop masters, special effects masters, stunt men, choreographers and others.

I Visited Ferrari With Richard Mille And Went Hands-On With The RM-UP 01
August 19, 2022

Watches That Made Their Debut At Couture Las Vegas Are In Stores Now
August 17, 2022