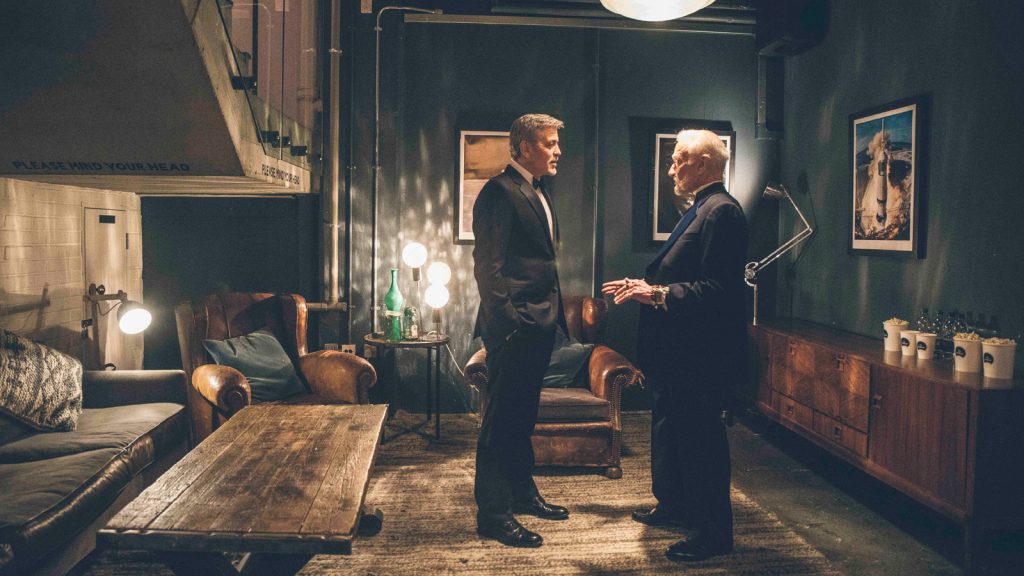 It isn’t every day that one gets to meet the man who was his hero growing up. However, that is exactly what happened when actor George Clooney recently met his childhood idol, astronaut Buzz Aldrin — one of the first men ever to walk on the moon. The occasion: the making of a documentary Omega has produced called “Stamen.”  The film casts both Clooney and Aldrin, as the two watch original Apollo11 moon landing footage from the historic 1969 landing. 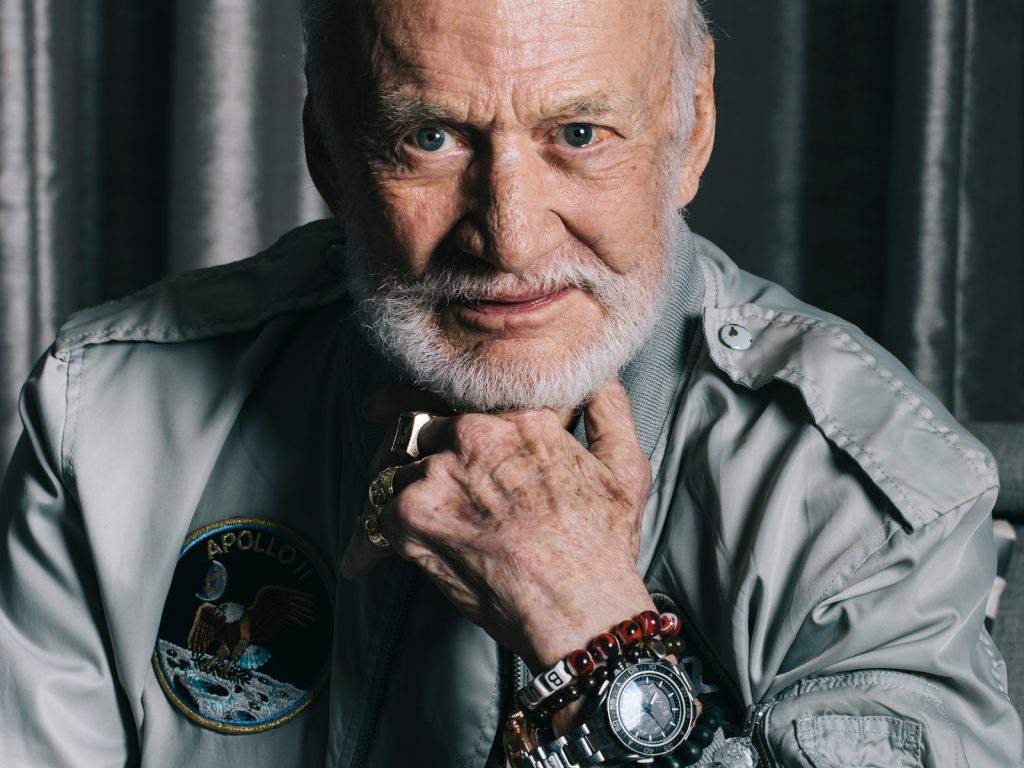 Astronaut Buzz Aldrin wore an Omega watch on the Moon in the historic moon landing of Apollo 11 in 1969. Today he stars alongside actor George Clooney in the Omega movie, Starmen.

In the film, Clooney and Aldrin share stories, look at Omega watches and catch a film about  Aldrin’s and Neil Armstrong’s historical lunar landing. Catch the short film here: