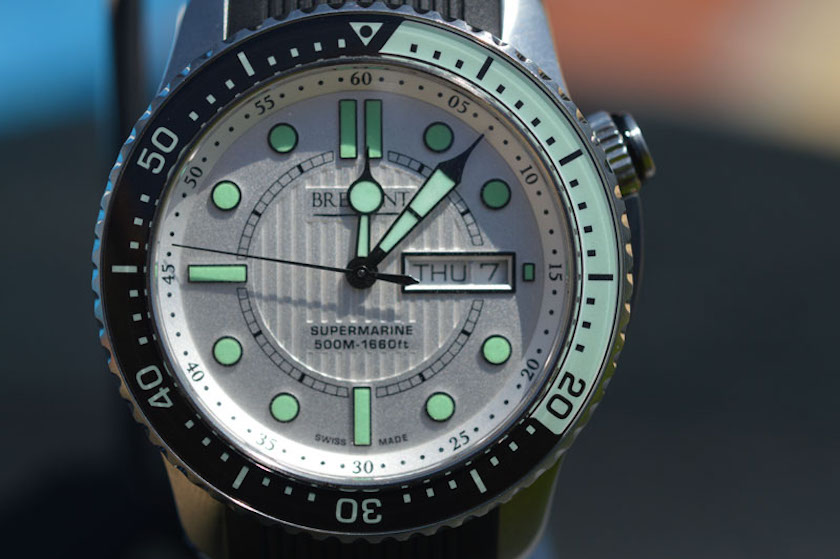 Let’s be honest, that diver watch you are wearing will most likely never see the deepest part of the Mariana Trench. The pilot watch you just purchased will never be used to gauge flight speed in your personal replica World War II fighter jet. The chronograph you are so proud of will most likely not be used to measure lap time at a raceway. For many of us, the most extreme treatment our watches will undergo is the frustrating accidental hit against the desk we are sitting at while reading this article.There are a select few people in the world, though, that are routinely exposed to the extremes our planet boasts, and it is a nice to know that, should they be tested, our timepieces are able to endure the rigors they have been advertised to be able to sustain. One such person that thrives in the extremist of conditions — and happens to be a brand ambassador to Bremont — is Kenton Cool. Cool was the featured speaker at this month’s Bremont Adventure club held at the brand’s NYC boutique.

Kenton Cool is considered to be one of, if not the top, UK mountaineer, and among his astonishing accomplishments he has completed a ski decent of an 8,000 meter peak on Cho Oyo in Nepa,l which is the 6th highest mountain in the world, summited Everest 11 times, and in May of 2007, summited twice in one week, and — between himself and his climbing partner Dorje Gylgen — became the first people to attain the Everest Triple Crown. 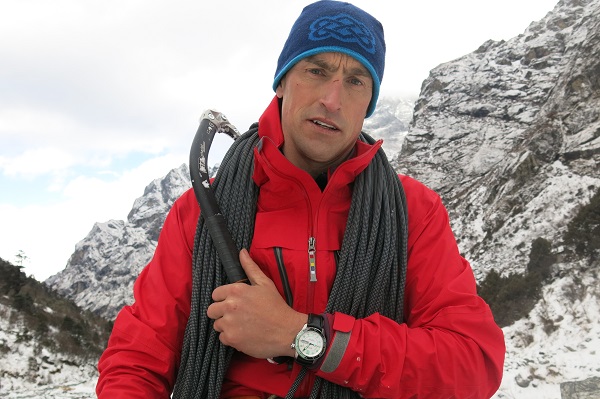 In seven days, without returning to Base Camp, they climbed the three mountains that make up the Everest Horseshow – Nuptse 7864 meters, Everest 8850 meters and Lhotse 8516 meters. To do that, Kenton and his Sherpa Dorje, spent 17 hours in the death zone. The death zone is used to describe the altitude in which there is not enough oxygen for humans to breathe. It begins at 8,000 meters above sea level. At this level you would only be getting about 30% of the oxygen you would get at sea level — and without proper conditioning this would render most people unconscious in a matter of minutes. Other ailments include nausea, impaired judgment, headaches, and hallucinations. Most of the climbers who have died at Everest have passed at this altitude, after which climbers need to carry oxygen masks to cope with the extreme conditions.

Throughout it all, Kenton wore his Bremont Supermarine S500/SI. The anti-magnetic Faraday cage encasing and anti-shock case mount can withstand depths of 500 meters and apparently altitudes of 8000 and the death zone. The dial features hour, minute, second and a date/day display at the 3 o’clock position. This is a tool watch if there ever was one and if it is good enough to withstand the rigors of Everest, knocking against your desk while putting a power point together will be a breeze.