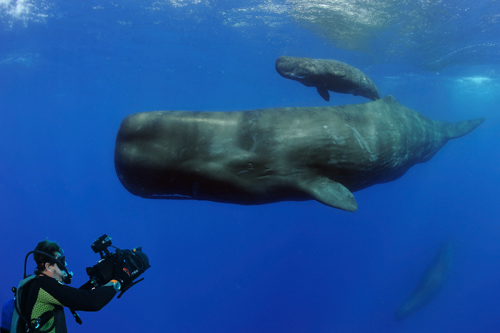 Recently, Omega undertook one of the most worthy global projects – footing the bill to create a top-notch 90-minute documentary about the world’s oceans. To create this important documentary (which is being offered free for educational purposes), the brand turned to world-renowned conservationist and photographer, Yann Arthus Bertrand. Bertrand then brought on board director, Michael Pitiot. Bertrand produced the aerial portions of the documentary, while Pitiot handled the marine portions. Omega sponsored a special screening of the film earlier this week in Miami, and last night in Los Angeles, where Josh Duhamel (who narrated the landmark film) joined the event. 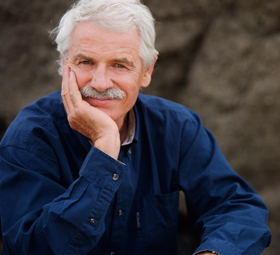 Here, Bertrand shares his thoughts on the ocean and the documentary, which took a full year to create.

“This movie represents a true look at our oceans and is a worldwide approach,” says Bertrand. “We all have an impact o n the planet and we can’t live in denial because we don’t want to believe that the world is changing. The subjects we touch upon in this film, over fishing, pollution and more, area reality. There is no one solution to the problem – the message in the film is to do everything you can individually and to be responsible for how we live.” 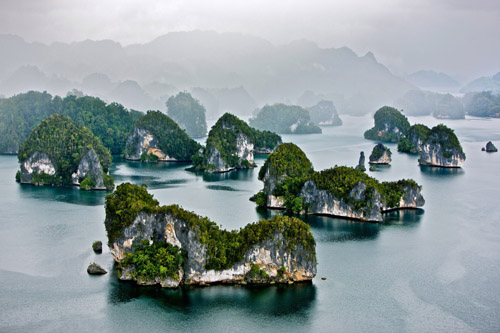 An activist, Bertrand refers to the numbers of life: we used to be a planet of several billion, now we are 7 billion; only 1 percent of our oceans are protected; the biomass of vertebrae has shifted greatly. In fact, of all the vertebrae (serpents, frog family, birds, and mammals) on earth, humans and domestic animals comprise 98 percent. Everything else left today is just a mere 2 percent. 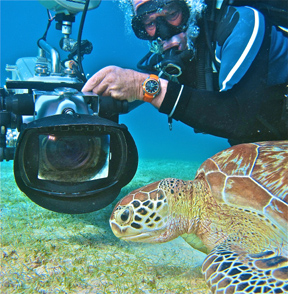 “We are such a clever species that we are consuming the planet,” says Bertrand. “We are invasive and we are the midst of breaking a delicate balance. We are moving fast into an unknown world. What the scientists say is true. We are building bigger and bigger ships and half the fish we consume is taken from just 1 percent of the huge boat. They are fishing wider and going deeper to get the fish.   We have to change what we can or we are going to empty our seas.” 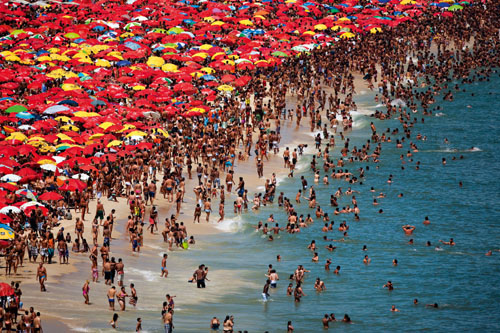 The solution, says Bertrand, is not one for governments, it is one for individuals. “I think we need some sort of spiritual revolution – one of an ethical and moral sense.” Bertrand says the point of this movie is so people can be aware, and can live with their eyes open “so that we can doe everything in our individual power to remove only what we need and not more.” 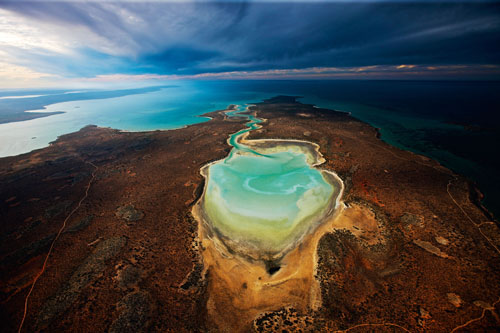 Omega has created a limited edition watch, the GoodPlanet Planet Ocean, to help promote the film. The watch will launch soon and OMEGA has committed a portion of the proceeds from the Seamaster Planet Ocean 600M GoodPlanet to preserve the mangroves and seagrasses in Southeast Asia and to educate the local population about conserving these important natural resources.

I Went To The Seaglass Rose’ Experience With Corum, Here’s What Happened
April 19, 2013