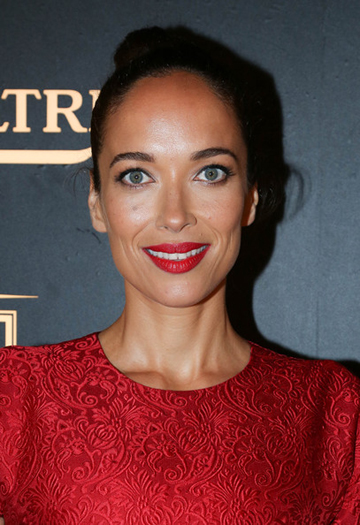 Carmen Chaplin is a friend of luxury watch brand Jaeger-LeCoultre.

The granddaughter of legendary filmmaker Charlie Chaplin and the great-granddaughter of author Eugene O’Neill, British actress and filmmaker Carmen Chaplin believes that living in the moment is important to living life to its fullest. A friend of the Jaeger-LeCoultre brand, Chaplin shares some thoughts on time and life with Atimelyperspective.

“When I was younger, I was a very nostalgic person. I was interested in all old things — in how my family lived in the past and how others lived. It was unusual for a child, but I was enthralled with the past.” Chaplin says she would spend hours watching old movies, including one her father and grandfather had made together. Today, though, Chaplin says she is more focused in the here and now. “I realize that life doesn’t go on forever. It is nice to be in the present.”

Among the 36-year-old Chaplin’s current projects is a series of interviews with famous actresses around the world. “I grew up loving the movies and the actresses from the 20’s, 30’s and 40’s. They had amazing, powerful roles,” says Chaplin. “As women, we are constantly living under scrutiny. We are expected to be super sexy until we are 90, to be successful as a career woman and as a wife and mother; we are supposed to do it all. I am inspired by the women who can do this. They are the ones I am interviewing.” 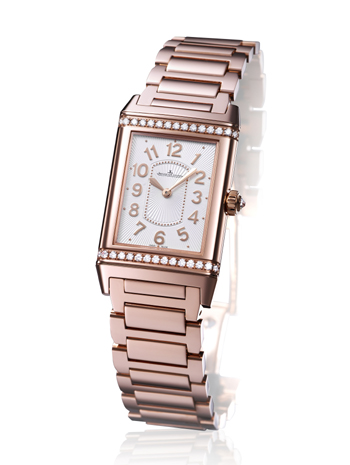 Her connection to Jaeger-LeCoultre is somewhat organic. Chaplin’s grandfather Charlie owned a Jaeger-LeCoultre Memovox that still belongs to the family. Chaplin traveled to Switzerland to visit the Jaeger-LeCoutlre workshops and created a short film about her grandfather’s Memovox.  Chaplin says visiting the factory also helped her to appreciate time and watches more. “I realized that watchmaking is really an art form and a passion. You don’t realize the time that goes into the making of a single watch – it is inspiring.”

Chaplin’s Jaeger-LeCoutlre watch of choice is an 18-karat rose gold Grand Reverso Lady Ultra Thin (that sells for about $30,900).