By Martin Green, watch collector, journalist for Revolution and Troisanneaux 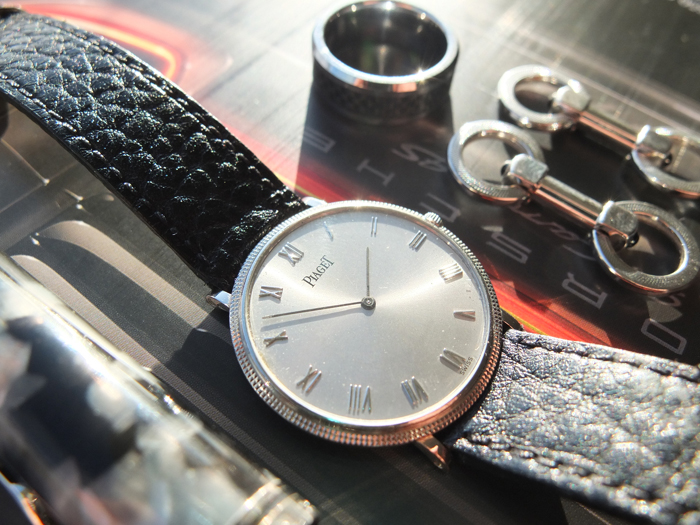 Watch journalists are incredibly spoiled. They might not own every watch or even brand, yet they are exposed to the nec plus ultra of Haute Horlogerie on a daily basis. Such excessive exposure to so many great watches makes it hard to call favorites…..or not. Among such greatness, there are some that are greater than others, simply based on personal preference, a human trait I try in general to avoid when reporting about them. Yet when turned off, a deep passion arises for what I consider the greatest complication of them all: ultra slim watches. 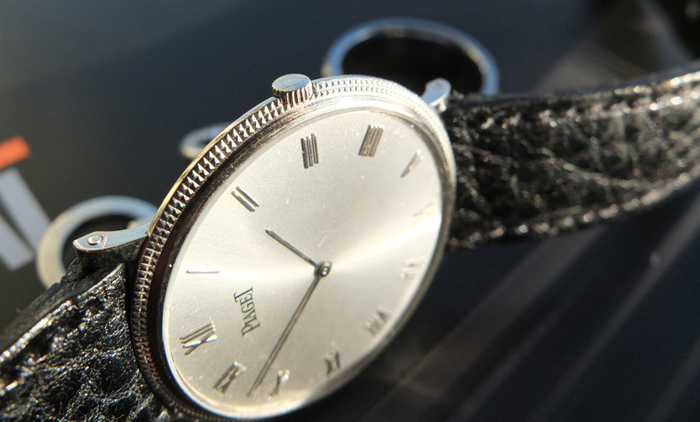 Granted, ultra slim is not a complication per say, yet so difficult to achieve in a reliable way that it is in my book. There are a few brands that have mastered this, and amongst them I have a particular passion for Piaget. Why? Because they are not only home to the most extraordinary ultra slim movements, but also they have the jewelry background to craft and case them beyond perfection. Amongst the vast and rich heritage of Piaget’s ultra-slim watches two stand out for me. First there is the Altiplano with caliber 9P. Introduced in 1957 and only 2mm thin, Piaget has been able to case my white gold 1960’s version with an overall height of 3.95mm. Indeed, it is only 0.3mm thicker than the recently introduced 900P– now a world record holder for thinnest mechanical watch. In fact my Altiplano is so thin, when traveling with this watch I forgo taking razor blades. 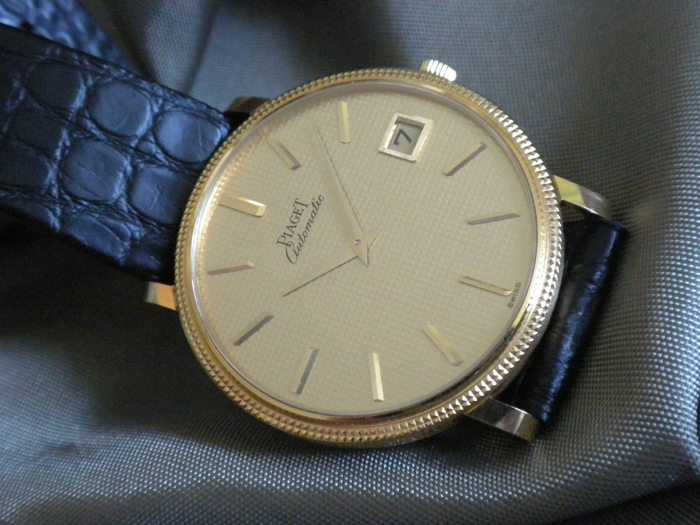 Another legend in Piaget’s history is caliber 12P. Introduced three years after caliber 9P at the fair in Basel, Piaget actually had competitors believing they introduced a non-functional mockup of the watch, since no automatic movement could be only 2.3mm thin. Yet it could be done, and to date I still find caliber 12P one of the most remarkable movements ever, especially with that 24K gold micro-rotor that turns just a bit outside the dimensions of the movement and into the case. 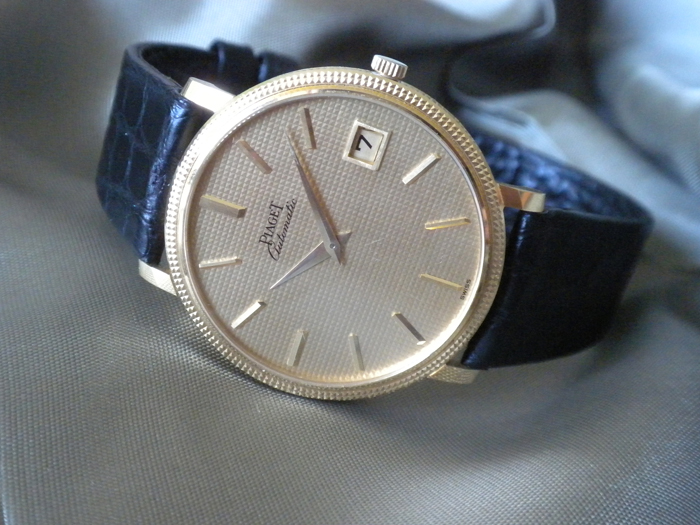 Why I want a watch like this crafted by a manufacture that has generous experience in the field of jewelry becomes evident when examining the case. Despite being very thin, and only 32mm in diameter the dial, bezel and even the sides of the case feature the most refined and stunning Clous de Paris I have seen in more than a decade of reporting about Haute Horlogerie.

Yet despite the perfectly crafted case, with stunning decorations and mind-blowing movements, there is one aspect of these Piaget’s that I treasure above all; their reliability. When pushing the boundaries of watchmaking this far, reliability sometimes becomes a luxury that watchmakers involuntarily let go of. Yet despite being more than half a century old, both of these Piaget watches not only please me with Chronometer precision, they also accompany me through all the paces of life, which even includes the use of the occasional power tools. Sssh, don’t tell the people at Piaget!

Introducing The Vacheron Constantin Year Of The Rabbit Watch
June 20, 2014

Introducing the Piaget Year Of The Rabbit Watch
June 20, 2014