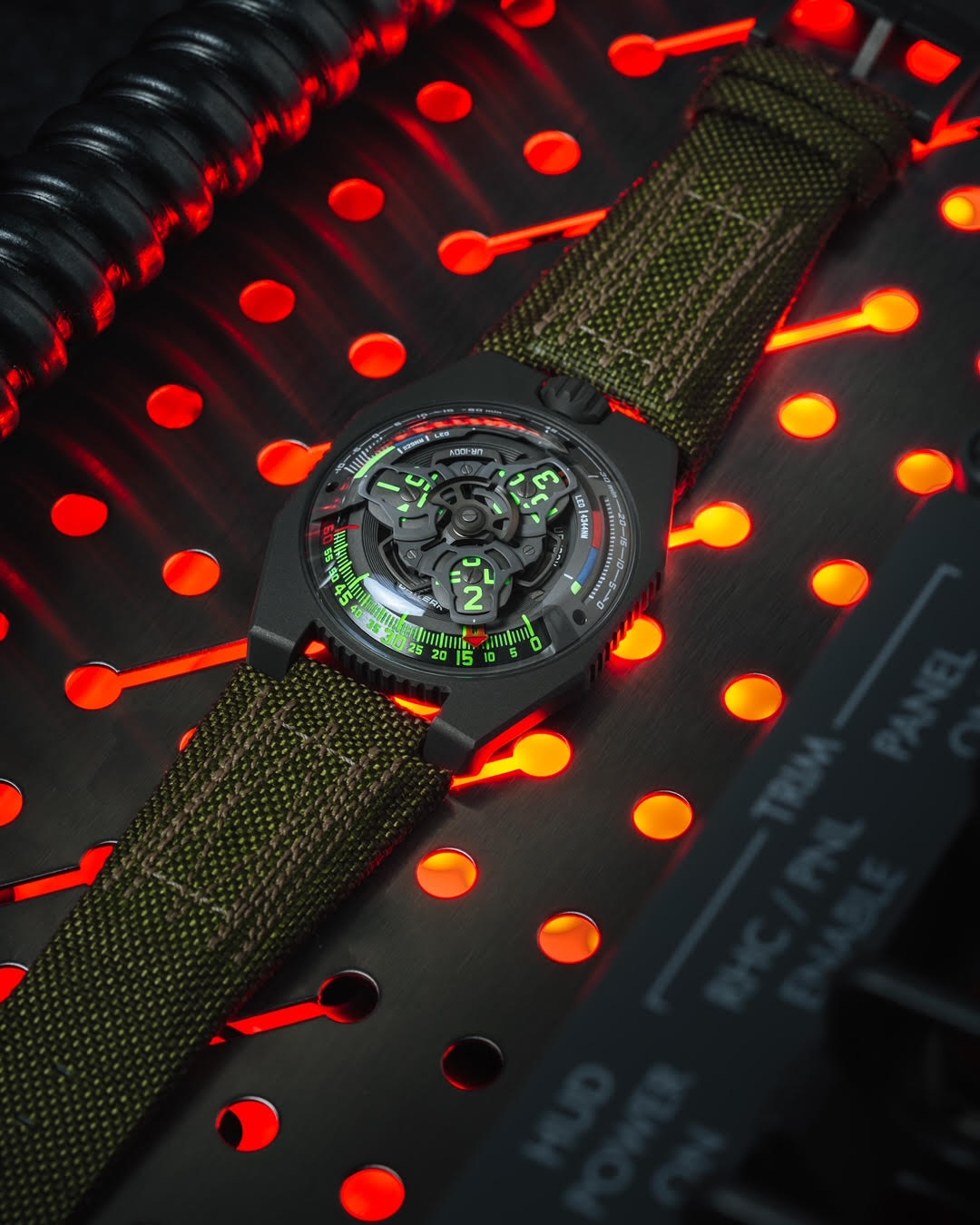 The URWERK UR-100V P.02 collector’s  watch is a collaboration between Collective Horology, Urwerk and the Intrepid Sea, Air & Land museum.

These days, everyone seems to be focused on watch collecting – at least in the watch collecting world. We regularly hear about how hot the collecting market is, as well as the vintage, Certified Pre-owned and auction market. Generally, we also hear a lot about Red Bar Crew – a highly prevalent watch collecting group with collectors meeting  in a host of cities around the world. Now, however, there is another less-high-profile group on the scenes, that, since 2018, is growing in numbers and in activities: Collective. Top on its list is the creation of special Collective Horology timepieces.  Thus far, the group has worked on two special editions, but today, it unveils the newest piece created with Urwerk and the Intrepid Sea, Air & Space Museum in New York.

Collective was founded by two Silicon Valley Facebook employees who each had a passion for watches. Founders Asher Rapkin and Gabe Reilly had started an online group, but quickly came to realize that meeting in person would be so much better. So would having some special watches. The group has worked on collaborations with Zenit had with H. Moser & Cie.

The newest collaboration with Urwerk and the Intrepid Sea, Air & Space Museum is a bespoke watch that pays tribute to the “experience of piloting the Space Shuttle Enterprise on the 40th anniversary of the first Space Shuttle program. It is the product of their shared passion for space exploration as well as mutual quest for creative, concept-driven watches.” 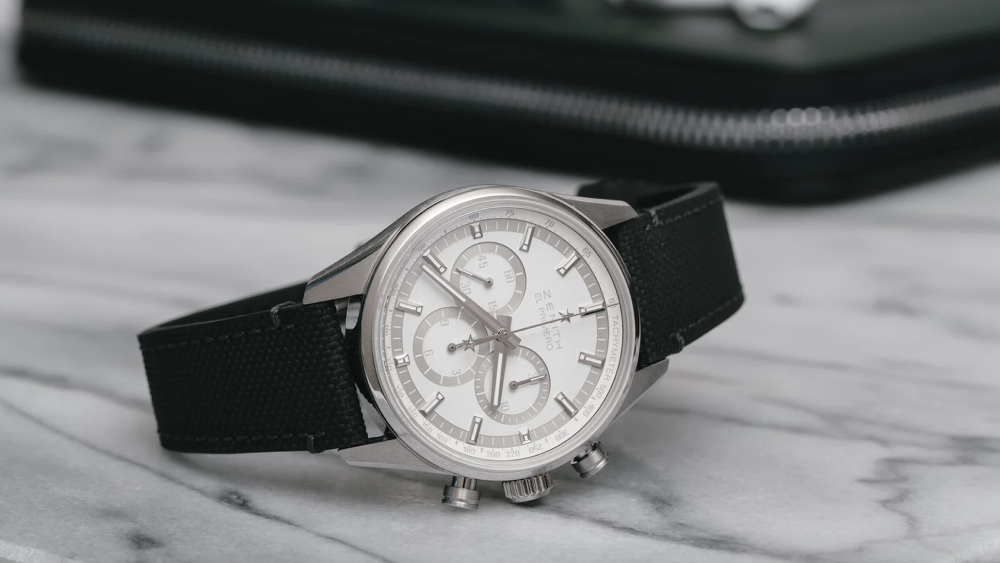 A previous Collective collaboration with Zenith.

The URWERK UR-100V P.02 collector’s  watch features a dial that tracks the space shuttle program’s typical launch and landing sequences in minutes via apertures that also show the approximate location of the shuttle at each phase of launch and landing. The high-tech space-age looking piece relies of the iconic Urwerk Wandering Hour satellite system that displays the hours and lower disk that displays the minutes. When the numbers are green, the shuttle is on earth; blue means the shuttle is traveling in our sky; red indicates the shuttle is in the upper atmosphere and black means it is in space. Just 20 pieces will be made, each retailing for $62,500. 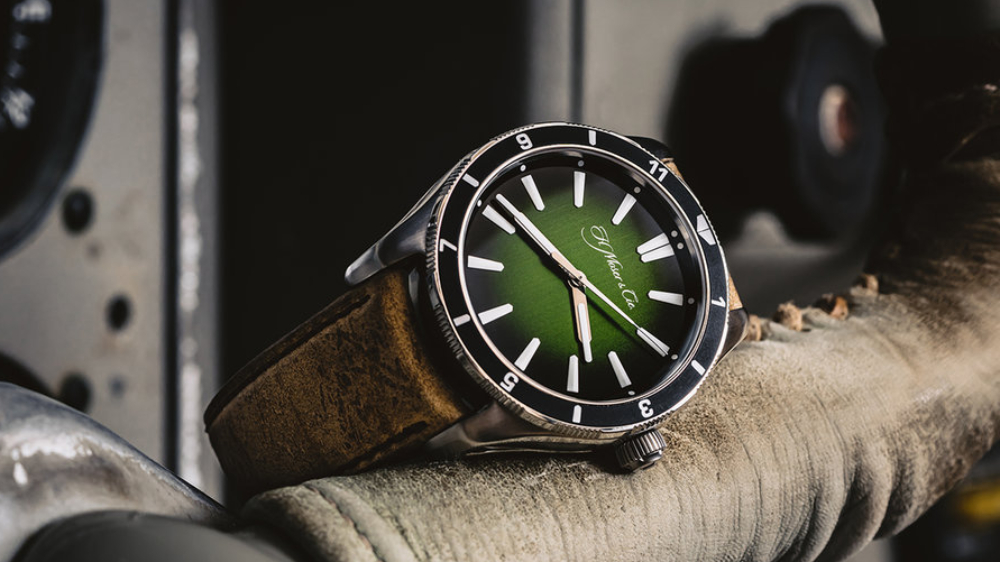 The UR-100V P.02 features URWERK’s iconic orbital hour satellites, differing however in one significant way. Rather than the red-arrow-tipped minute pointers on the hour satellites disappearing after 60 minutes when replaced by the next, the UR-100V minute arrow passes beneath and between subsidiary dials, reappearing to display intriguing new indications.

On the left side of the UR-100V – launch aperture – three different phases are displayed:
– Green represents the shuttle on Earth before launch from the ground controllers doing their final systems and weather checks to its three main engines start.