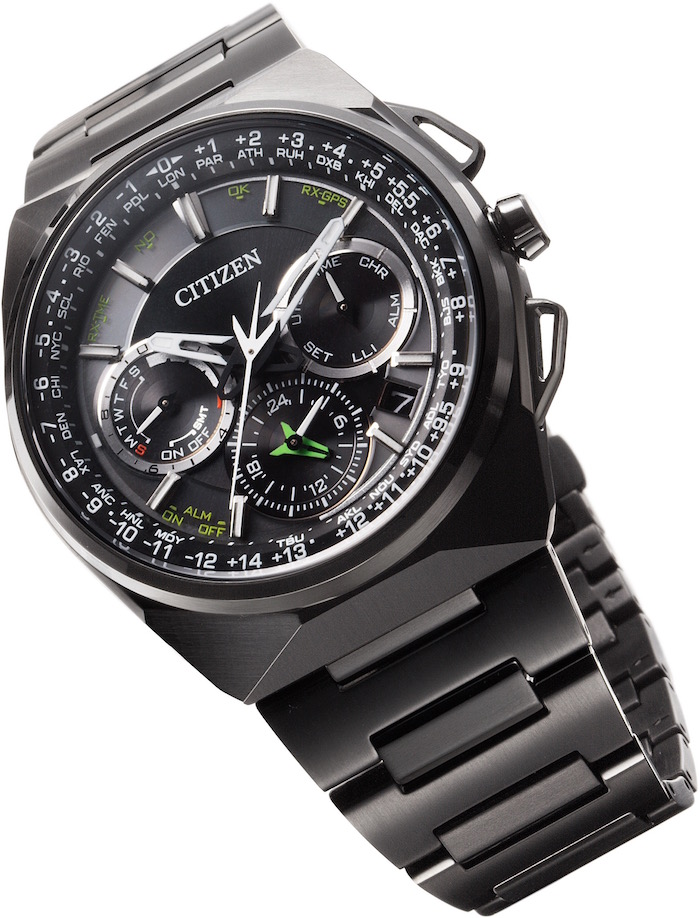 Many of my conversations with friends and new acquaintances often times include a bit about watches, naturally. Usually the topic arises by mention of who is wearing what on their wrist. In all honesty, though, most people I associate with are those who live on a modest budget. And surprisingly (or not) I see a great deal of like-income people wearing Citizen watches, more accurately an Eco-Drive timepiece.

A friend of mine recently conveyed his story of his first watch purchase that occurred years ago:

“The first-time purchase of any new item has many factors involved. It was about ten years ago, and at that time in my life, I was moving into a stage where time was of the essence and I needed to buy a watch. I had no idea which watch to get or what features I needed or even desired.  I was 20 years old and started a new job at the a hospital where knowing the times was absolutely necessary. It would become part of my uniform. … Additionally, I needed something that could take a beating.  I finally found a Citizen Eco-Drive watch that was an affordable price of $250.00. Relatively speaking though, at that point in my life that was a lot of money. So I …put $50 down  on credit and set up a payment plan for the rest.  Four more payments and that baby was mine. The watch was thin, light and stylish. It had enough shine and sheen to give me some added class at my ripe young age of twenty.”

While my friend still wears that watch, he may have moved up a few notches in demands, and may be interested in the newest Citizen technology that  accurately reflect its brand slogan, “Better Starts Now.” Introduced at BaselWorld 2015, and set to release in Autumn of 2015, the new Eco-Drive Satellite Wave F900 continues the trend of creating affordable forward-thinking timepieces. 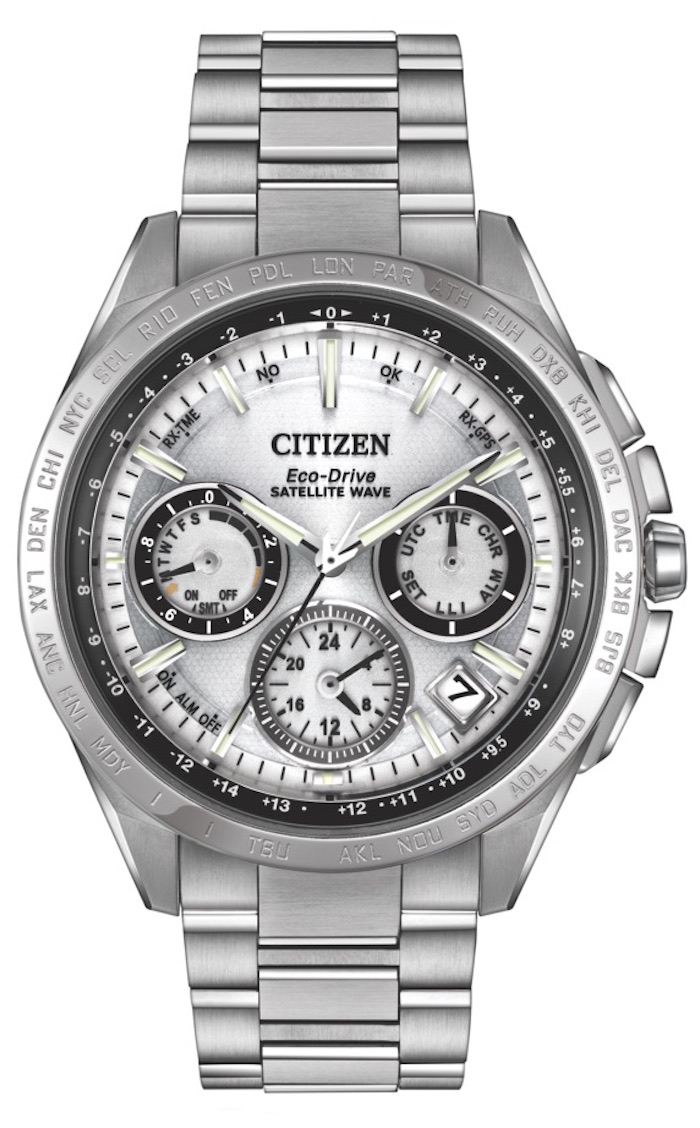 Based off of the original Eco-Drive Satellite Wave launched in 2011, which uses GPS satellites in space to receive the most accurate time, the F900 features a chronograph and dual-time display function to simultaneously show two different time-zones from around the world. However, what really sets this new model apart from previous watches like it is speed. It features the world’s fastest satellite reception speed. Meaning that within just 3 seconds, the watch will set the satellite-based time with ease and precision. A new twin-speed motor achieves such a quick transition by allowing the hands to spin rapidly in both normal and reverse directions. 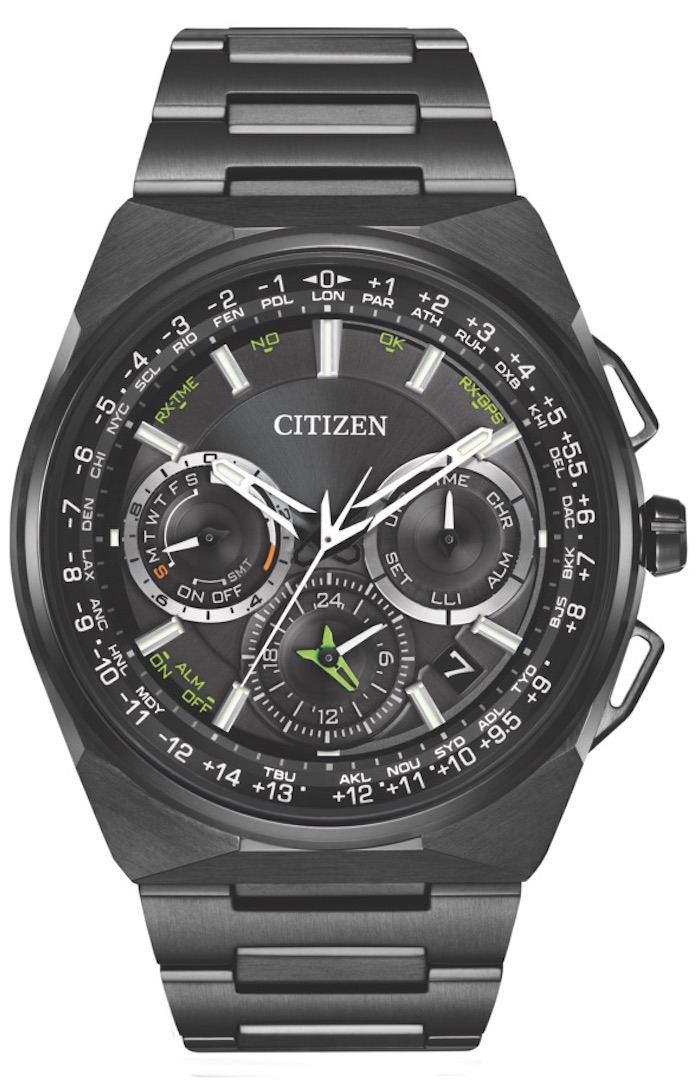 Additional features include a 45.4mm watch case and band made out of Citizen’s exclusive Super TitaniumTM which is about five times harder and 40% lighter than stainless steel. The F900 maintains an accuracy of ± 5 seconds per month and is complete with a power reserve indicator and perpetual calendar.  And while the pricing of the Eco-Drive Satellite F900 is on the high end of affordability at $2,400, it is safe to say that it will continue to provide the same long-lasting durability and state-of-the-art technology as the $250 watch previously mentioned.