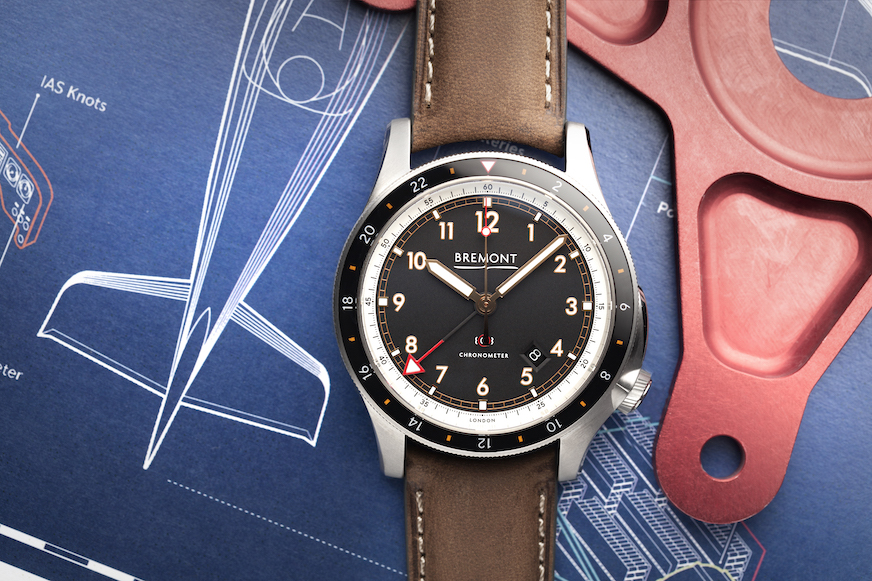 Bremont becomes the Official Timing Partner for Rolls-Royce’s all-electric speed record attempt in the “Spirit of Innovation” plane and introduces the ionBird watch to celebrate.

Aviation is a core strand of the DNA of horology. Many pieces from a host of houses have drawn historical design elements and functional complications from aeronautical roots. The question now is how does the future look and how will flight change to meet the sustainability needs of tomorrow? From a horological standpoint, how will manufactures reflect those innovations? British brand Bremont has answered the call masterfully, as it becomes the Official Timing Partner for Rolls-Royce’s attempt to become the world’s fastest electric plane. In honor of the relationship and the huge effort by the British luxury car and plane company, Bremont unveils the “ionBird” watch.

Essentially, a dedicated team from Rolls-Royce has engineered a plane that is appropriately named “Spirit of Innovation.” The group is aiming to become the fastest electric   zero-emissions aircraft in history. The current record holder is clocked at 213 mph and Rolls-Royce is looking to surpass that by reaching speeds in excess of 300 mph when it takes flight in early 2021. 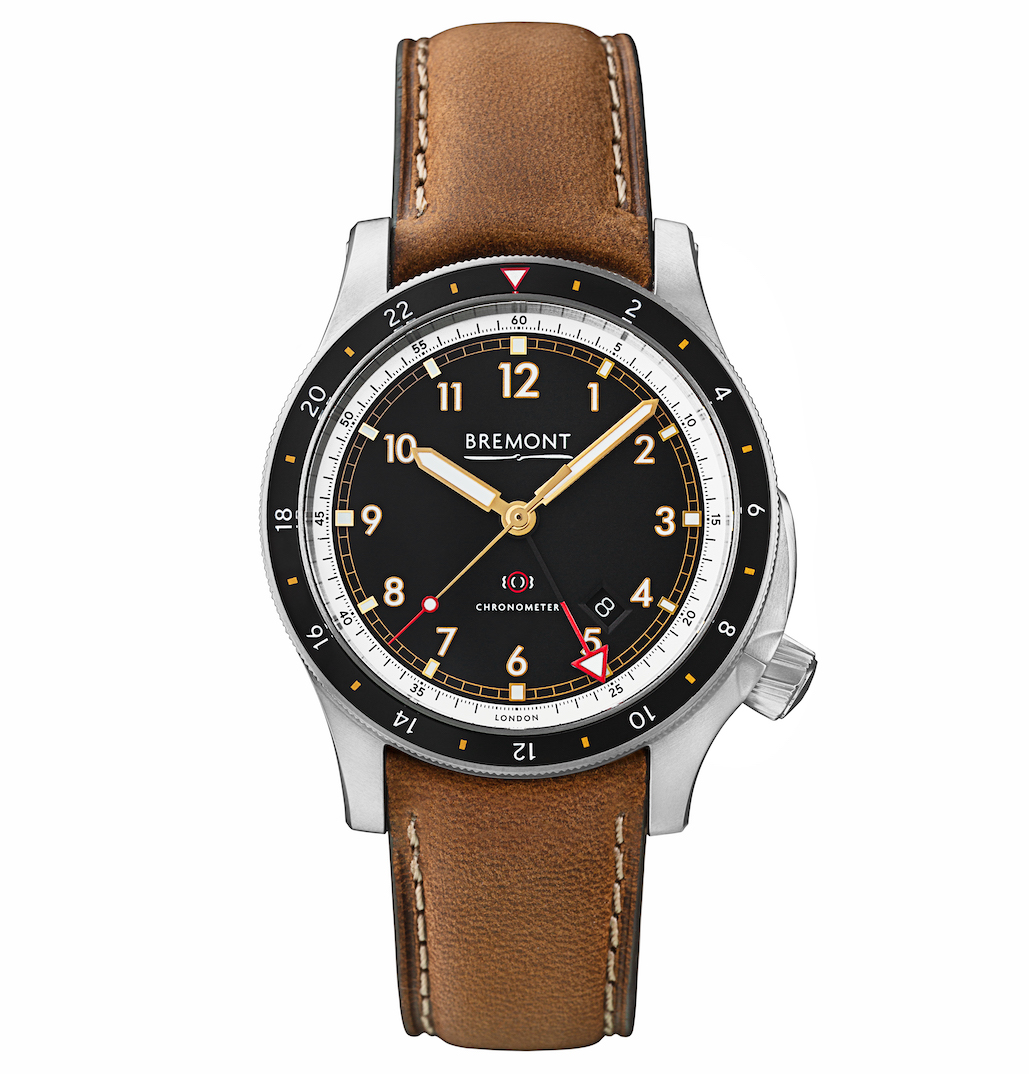 The Bremont ionBird watch will communicate with a specially developed App for the pilots in the test flights.

Bremont — which is owned and operated by pilot brothers and that works with Martin Baker ejection seats to create watches of substance for those who have ejected —  has been instrumental in the design of the plane’s cockpit, which will feature a Bremont stopwatch. Additionally, in its Henley-on-Thames manufacturing facility, the brand has manufactured parts for the plane’s canopy release.

To commemorate the partnership, Bremont unveils the ionBird watch, which will be worn by the test pilots during the development and maiden flight. The Bremont ionBird is a 43mm titanium cased watch powered by the BE93-2AV chronometer rated GMT movement. Befitting a piece worn by test pilots looking to break speed records, the watch is insulated against shock using Bremont’s proprietary ‘Anti-Shock’ technology. The GMT hand features a bright red arrow head and is matched nicely with a second hand in bright red.

Bremont and Rolls-Royce have also teamed to produce an App that will aid the accuracy and safety of flying the “Spirit of Innovation” on its journey. The App, co-developed with Compsoft, will provide timing functions, checklists and other necessary information vital to the cockpit crew.   The new ionBird chronometer will communicate with the App  via a Bluetooth alerting strap. The App will be released to the public, as well, for use by amateur and professional pilots. The ionBird comes on a brown nubuck leather strap or metal bracelet and retails for $5,795.00 and $6,395.00 respectively. 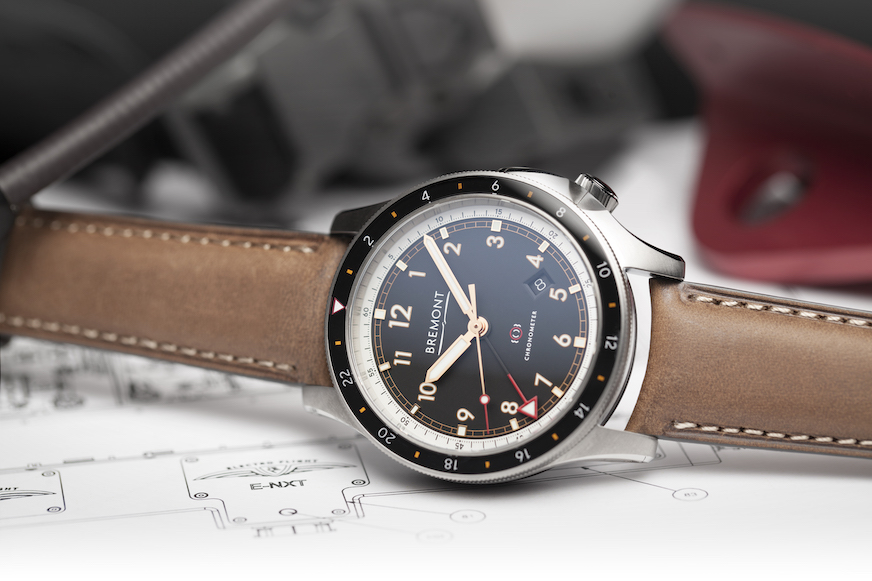 The new Bremont ionBird watches will retail for just about $6,000 depending on bracelet or strap option.

I Went To The Seaglass Rose’ Experience With Corum, Here’s What Happened
October 20, 2020