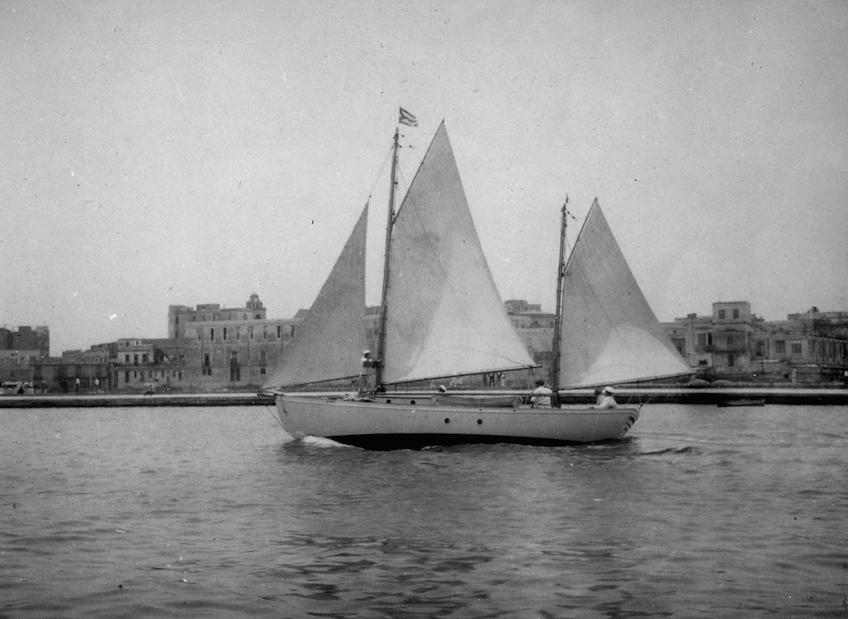 Some of the finest yachts of the 1920’s sailed the St. Petersburg-Habana regatta.

In February 2017, one of the finest sailing races in American/Cuban history will be re-launched: the St. Petersburg-Havana Regatta. There to time the event and act as official watch is Ball Watch USA. THE company will also be the watch sponsor and timing partner of The St. Petersburg Yacht Club – the Club responsible for renewing this historic race.

A race of legendary history, the regatta’s first seeds of concept   lay in the late 1920’s, when St. Petersburg, Florida, was experiencing the effects of the Great Depression ad Prohibition. But just a sail away in Havana, Cuba, rum was flowing and nightlife flourishing. 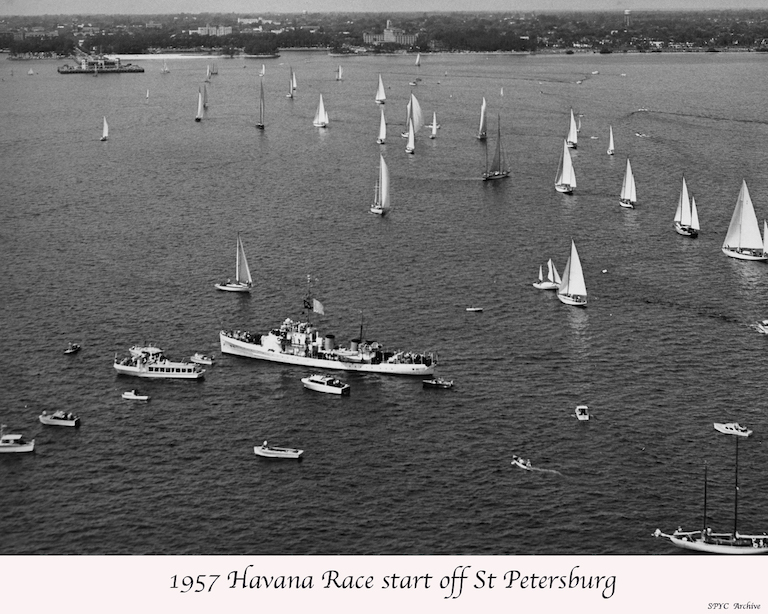 A yachtsman by the name of George S. Gandy, Jr. (Gidge Gandy) approached the commodore of the Havana Yacht Club and proposed the race. It became the official St. Petersburg Habana Regatta (using the Spanish spelling for Havana) as of March 1930. That first race witnessed an 11-boat fleet. Within five years, the gleet had doubled and some of the best racing yachts were involved.

With the exception of three yeas during World War II, the race ran annually, until it was discontinued in 1959 when the US embargo on Cuba was imposed. Its revival is highly anticipated. 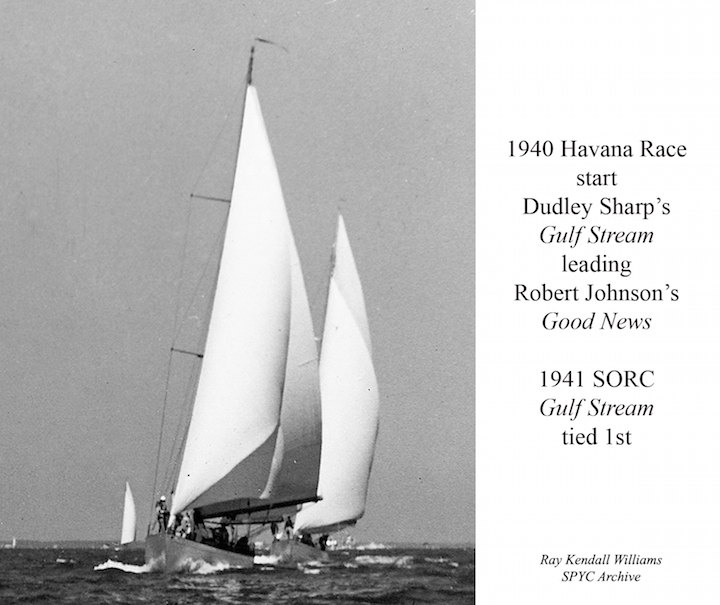 The regatta starts in St. Petersburg and ends at the Hemingway Marina in Havana – after 284 nautical miles of competitive sailing. Certified by the Cuban government as a highly coveted and competitive sporting event, the regatta is expected to attract between 70 and 100 boats in four classes. It will start on February 28, 2017.

Ball Watch Company USA, located in Florida, is known for its historic work in chronometric precision. Since 1891, the company has been closely associated with important aspects of American history, including the building of and timing on America’s railroads, as well as maritime and aviation events. Its role in the newly restored St. Petersburg-Habana Regatta underscores its commitment to precision timing. Ball Watch is exhibiting at the Worn & Wound New York Pop-up show this Friday, October 21 and through the weekend at  Wind Up New York — if you want to sail on over for a close-up look at the brand. 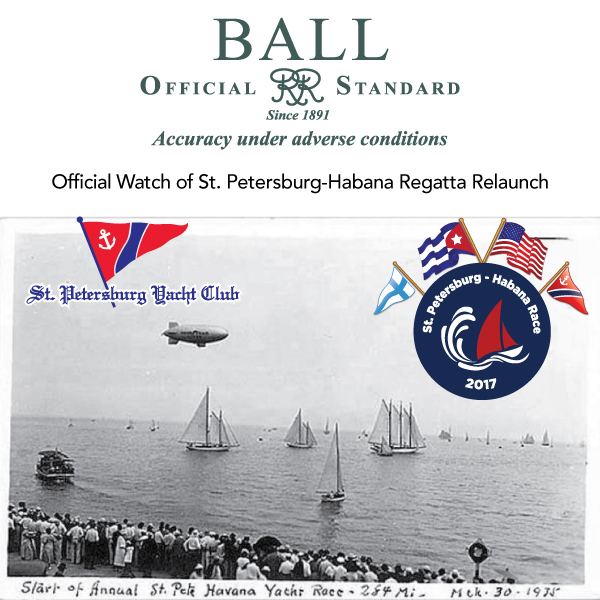 Ball Watch is the Official Watch of the St. Petersburg-Habana Regatta re-launch