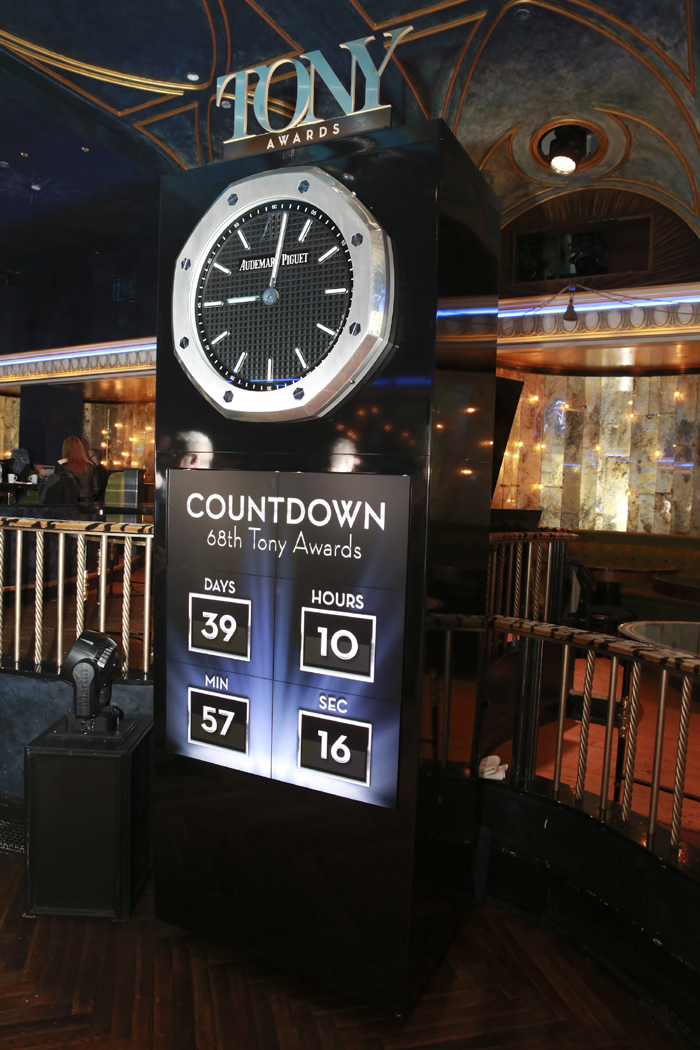 Audemars Piguet Counts down for the Tonys

The Tony Awards – Where Stars Align – is the Oscars of the live stage – where plays, musicals, revivals, actors, actresses, song writers and even choreographers are honored for their work. This year, with the 68th Tony Awards, the nominee lineup is superb. Hosting the event, is actor Hugh Jackman, Tony Award winner, Academy Award®-nominated and Golden Globe-winner. Also appearing during Broadway’s biggest night: Kevin Bacon, Carole King, Clint Eastwood, Ethan Hawke, and so many more. 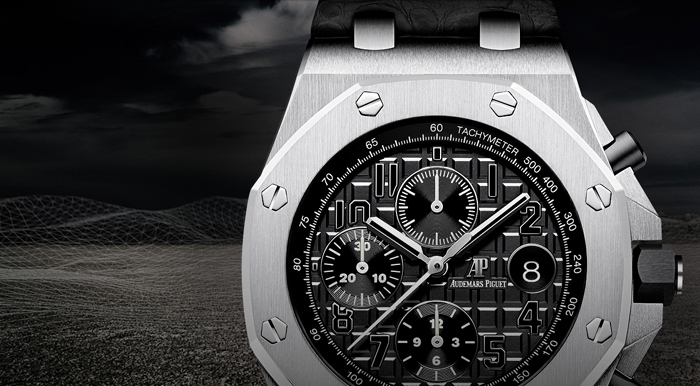 Even better: Audemars Piguet supports the 2014 Tony Awards and has a count-down clock ticking off the days, hours , minutes and seconds until the awards begin at 8:00 pm next Sunday June 8. These incredible awards will broadcast live from New York’s Radio City Music Hall on CBS. The Tonys are presented by The Broadway League and the American Theatre Wing.