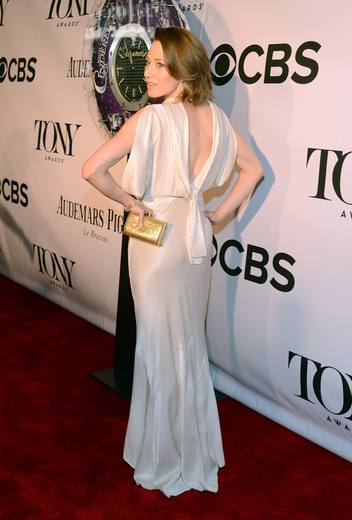 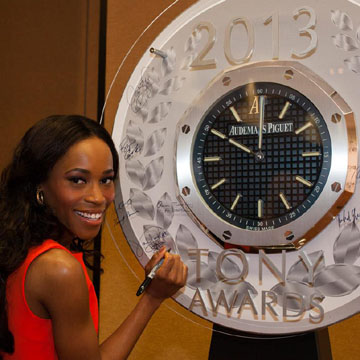 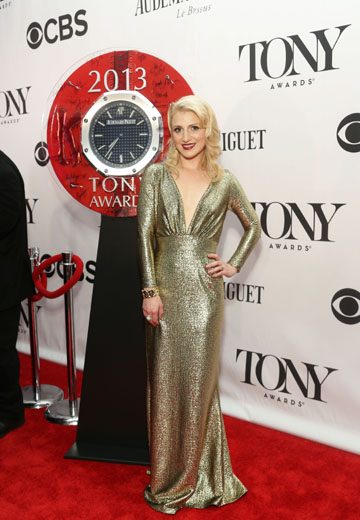 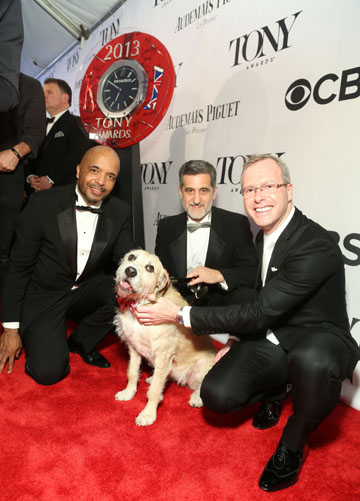 The eight one-of-a-kind clocks were displayed along the red carpet tonight, and were decorated by the nominees for Best Musical and Best Musical Revival (Bring It On: The Musical, A Christmas Story The Musical, Kinky Boots, Matilda The Musical, Annie,
The Mystery of Edwin Drood, Pippin, Rodgers + Hammerstein’s Cinderella ) to represent each one of this season’s musicals.  A ninth clock was signed by nominated actors attending last month’s Meet the Nominees reception.  The auction opens from June 10thth through June 24th on leading charity auction site, charity buzz.