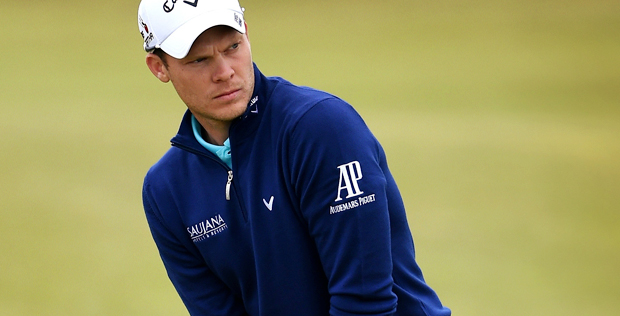 In Augusta, GA, today — the famed green jacked was donned by Audemars Piguet brand ambassador Danny Willett. The epitome of self control,  Willett was picked up by Audemars Piguet as  brand ambassador in summer 2015, and is a symbol of fine British golfing — having won his first tournament on the European Tour in 2012. He has since captured titles at several challenges (including Dubai earlier this year). Today’s win moves him to No. 9 in the world. he is also the first English player to don the green jacket since Nick Faldo’s win ten years ago in 1996. 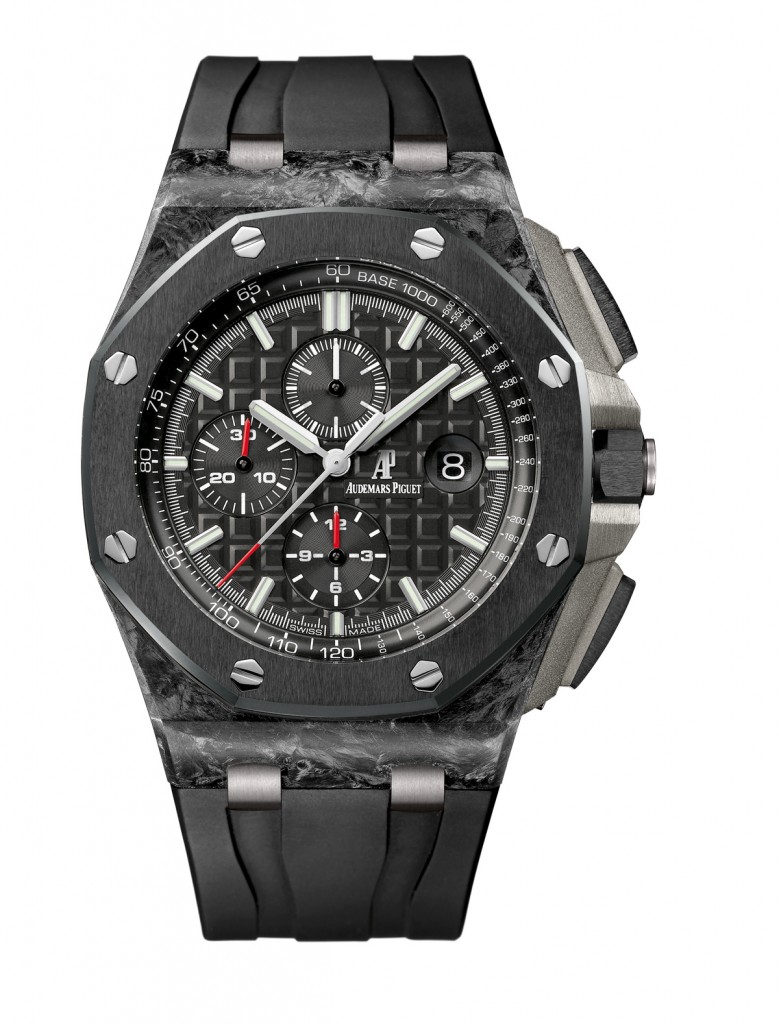 So if you are not “Green Jacket” material, maybe your watch can be. 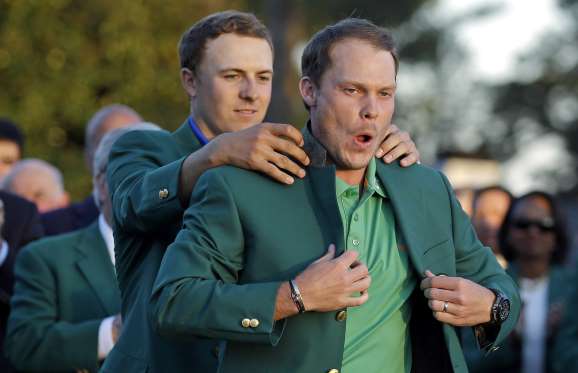