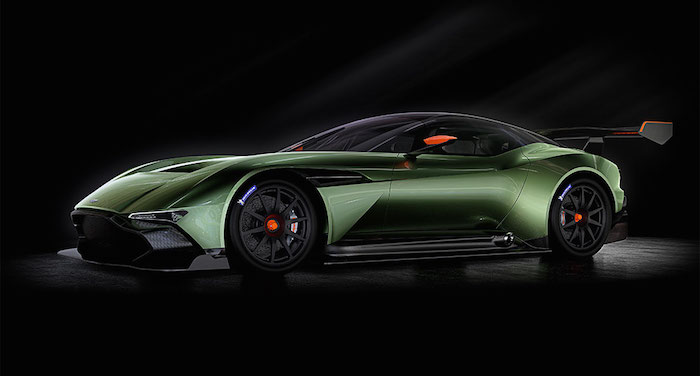 If you are in the tri-state area this weekend, it is your last opportunity to attend the New York International Auto Show at the Javits  Center. The show, which runs from April 3 through April 12, is well worth the trek. This is the show wherein top auto manufacturers get the opportunity to display their newest and greatest vehicles and concept cars for the public.

My favorite concept car revealed this year is easily the Aston Martin Vulcan. Aston Martin had been dropping teasers of this beastly looking car for weeks prior to the unveiling and has been driving car fanatics crazy–  leaving them on the edge of their seats until they can see more. Well at the car show, you can finally see it all. The Vulcan’s resembles a modern day war bird, packing a rather large 7.0 Liter, “800 plus” horsepower V12 under the hood. Only 24 of these carbon-bodied hypercars will be produced. 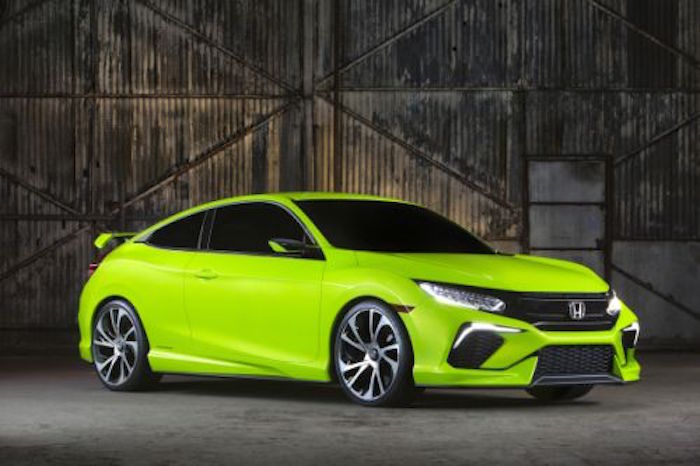 Contrary to the Concept car – is the reality car, and one of the debut cars worth mentioning is the new Honda Civic Coupe. In a flashy, bright green suit, sitting lower and wider, and with a sporty, and refined body kit… this car looks good for a Honda Civic, I must say. Thankfully, Honda still keeps real car enthusiasts in mind, still offering a manual transmission bolted to the 1.5L 4 cylinder engine.

Caddy luxury get you going? Check out the new Cadillac CTS-V. Since 2004, Caddy has been making a modern version of what the original essence of what an American Muscle car has been- a BIG car… with big power. As the generations change for the CTS-V, it does nothing but look better (the 4-door sedan version), and perform a lot better. This new version holds a 6.2 liter supercharged V8, with an amazing power-band of 640HP/630 LB-ft. And 0-60 in 3.7 seconds from something weighing just over 2 tons with loads of other go-fast and handling parts from the factory? Yes please. The Vs have been giving the famous BMW M series a run for their money for quite some time now, and to make things better- not everyone drives a CTS-V — unlike the BMW. 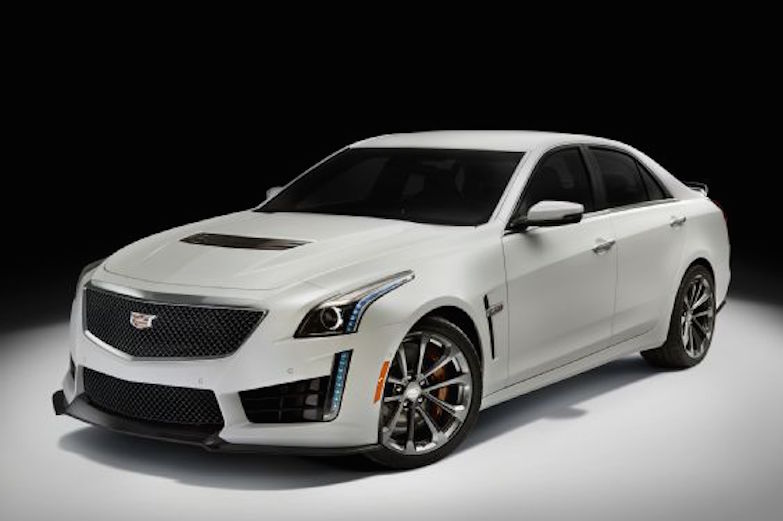 On the not-so notable side:
Jeep Renegade- just a giant Fiat, a disgrace to what Jeep has stood for all these years.
Buick Cascada- looks like a Peugeot… enough said.

I Went To The Seaglass Rose’ Experience With Corum, Here’s What Happened
April 11, 2015