A Moment in Time: Actor/Screenwriter Nadir Hasan Refuses to be a Prisoner of Time 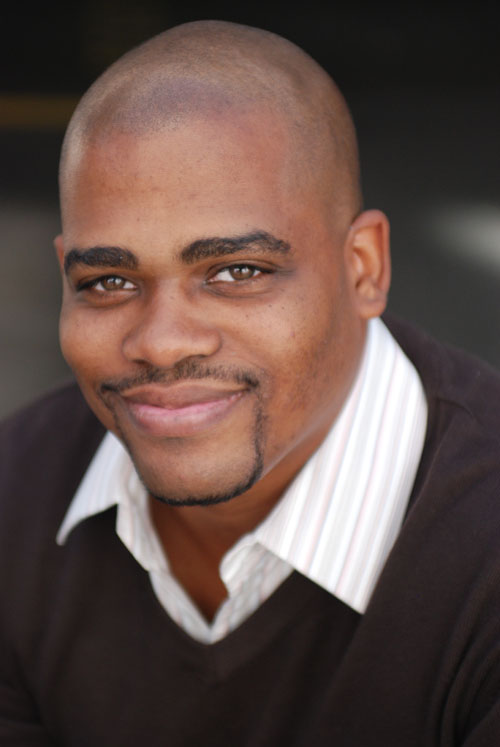 Ever sit back with a beer to watch some TV and relax? Maybe you were taking time out from your busy day with an episode of The Black Box, Law & Order or the Michael J. Fox Show? If so, you’ve seen actor Nadir Hasan. He has done substantial television work with these shows and more (look for him on The Good Wife this week or next), and recently, he was tapped to direct his first independent film, which begins production this month. Hasan, also an accomplished screenwriter with four screenplays behind him and two in pre-production, recently took time to talk with ATimelyPerspective about how time plays a role in his busy New York-based life.

The roles that interest Hasan most are ones where the core of the character is authentic, where they display raw human needs, desires and vulnerability.  “Heroes are cool, villains make you dig deep, and ordinary people underneath are always more than ordinary.” 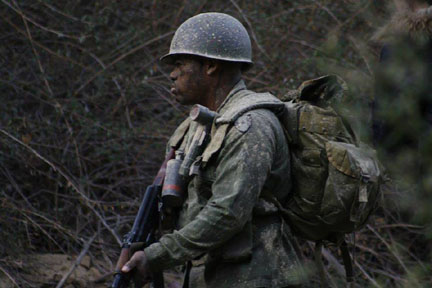 Hasan in “Her Vietnam”

Hasan says he judges time every day by the minutes not the hours, to create an illusion that he has more time than he really does. He also says he doesn’t look at his watch too often because it makes him feel as though he is a prisoner of time. “Time for me is a friend that walks with me on a long journey. I only check in once I feel like I’m losing track of it.”

Hasan recalls an instance where timing was everything for him. He graduated college in 2000, and soon thereafter his family moved to Houston. Both his mother and his brother had had jobs and job offers in New York – in the World Trade Center – when they moved to Houston. “I knew I had to stay in New York for my career and I thought I would never be able to be happy when they left. Then, nearly 9 months later when the World Trade Centers were attacked on September 11 — after those towers fell, as I was walking through lower Manhattan it hit me. In that moment I realized that I could have lost my mother and brother at the same time on Nine Eleven. In one quick moment, I was so elated they had left.” 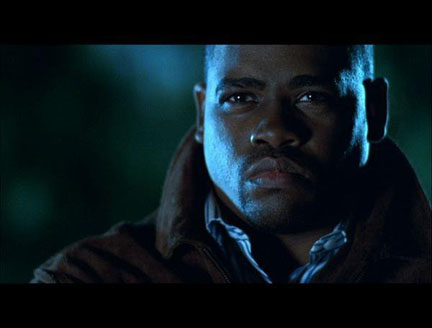 These days, Hasan says time plays a huge role. “It always seems that I do not have enough of it. I’m currently using my daily 24 hours to work, train, workout, look for work, spend time with family and continue working on my MBA. Managing time is such a powerful skill. Time can be great if you obtain it, but terrible if you can’t manage it. I have learned to respect it.”

So, what about timepieces in the life of a man who lives by the minutes? He wears a variety of watches, but in his field, he says its best to have an unassuming timepiece, and so often dons a fashion-forward, quietly sophisticated watch.