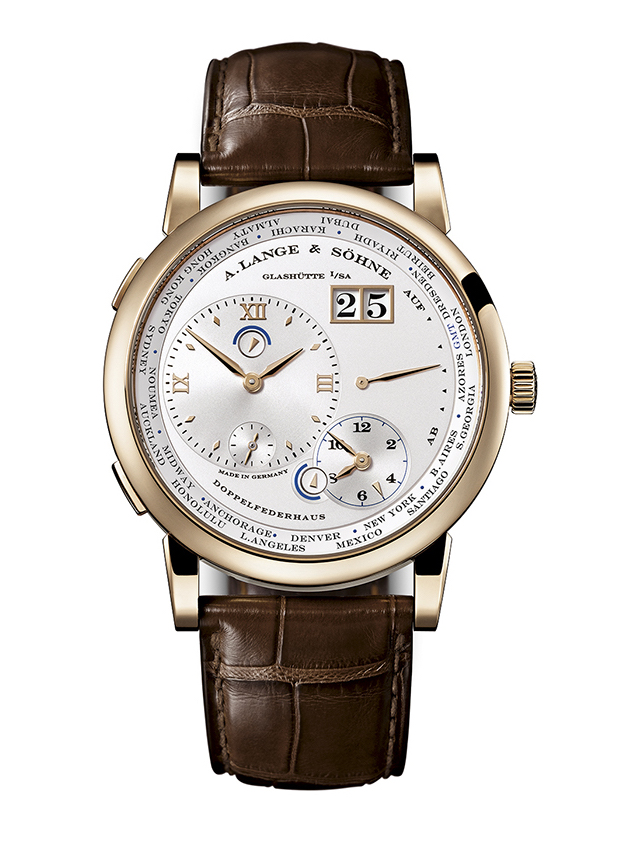 This morning in Germany, A. Lange & Söhne unveiled a very special timepiece: the Lange 1 Time Zone in proprietary honey gold. The timepiece makes its debut today, as this is the exact date – 22 years ago – that the brand unveiled its first Lange collection in Dresden. The new timepiece is being created in an exclusive edition. Retailing for $64,300, it is a stunning work of technology and craftsmanship – offering the perfect blend of aesthetic balance and harmony for which this brand is known.

The watch features a rotating city ring with the 24 main time-zone cities on it, with a twist: Central European Time is represented by the city of Dresden (instead of the traditional Berlin) to honor the original collection that re-launched this fine brand under the direction of founder Walter Lange and partner Gunter Blumlein.

“The resonance was overwhelming and exceeded our loftiest expectations,” recalls Walther Lange. To accommodate the newspaper coverage the next day – on the 25th — the outsize date on the watch had been set to 25. Since then, this is the number the brand uses on all of its Lange watches with outsize date display. 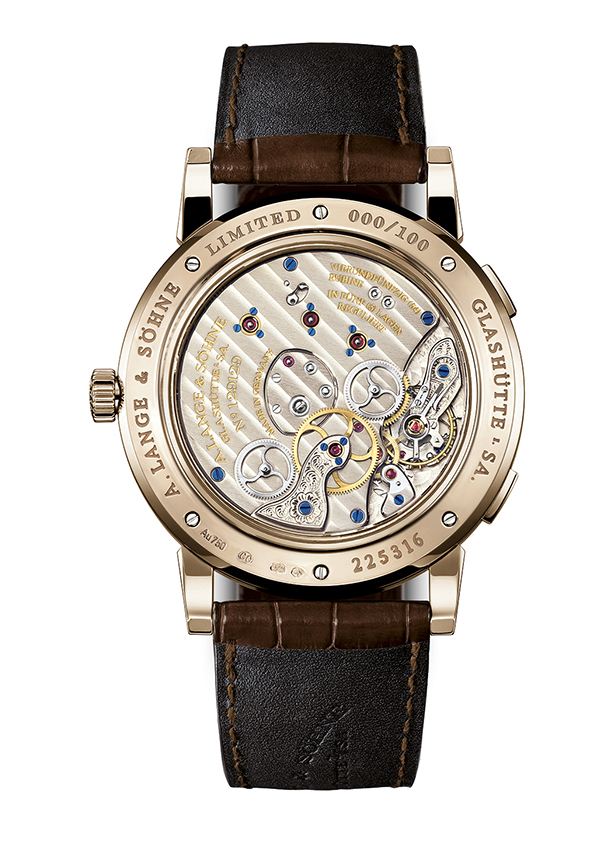 The new LANGE 1, one of the brand’s most beloved collections, features a classically elegant dial that delivers easy reading of home time and the time in a second time zone. The time zone is set with a lateral pusher that advances the rotating city ring. The hour hand on the small subsidiary dial moves forward by one step with each pusher activation. Additionally, via an ingenious synchronization mechanism, the wearer can transfer the time zone from the subsidiary dial to the main dial.

For A. Lange & Sohne lovers to distinguish the new version from existing versions, the brand differentiates it using blue dots between the city names and GMT, as well as a blue peripheral ring on the second zone (as compared to black on current models). The 41.9mm case is crafted in 18-karat honey gold— an exclusive material that is harder than other gold alloys. 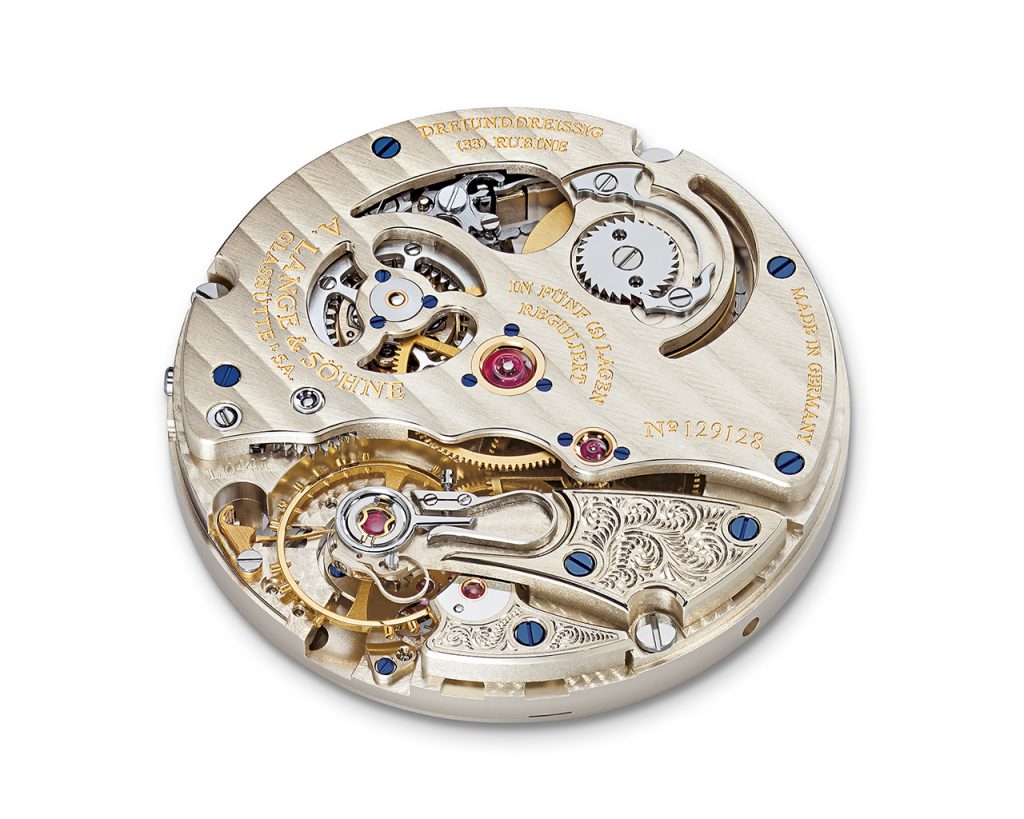 The manual wound movement enables the wearer to move the second time zone from the subsidiary dial to the main dial.

The watch is powered by the manufacture caliber L031.1, which, like all A. Lange & Sohne watches, is assembled twice. The meticulously finished movement offers three days of power reserve. Just 100 pieces are being built and they are available exclusively through A. Lange & Söhne boutiques. 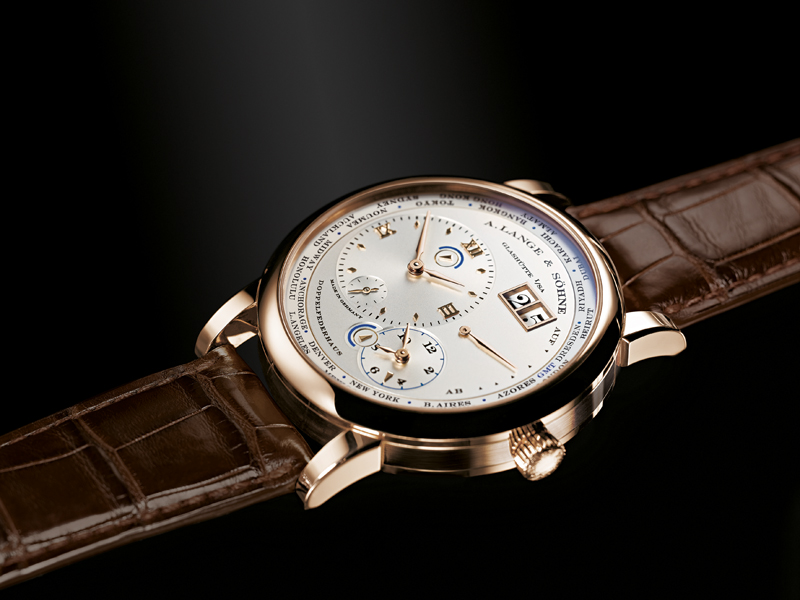 Just 100 pieces of the A. Lange & Sohne Special Edition Lange 1 Timezone in honey gold will be made.