5 Things You Need to Know about Water Watches for Sailing, Diving and Swimming 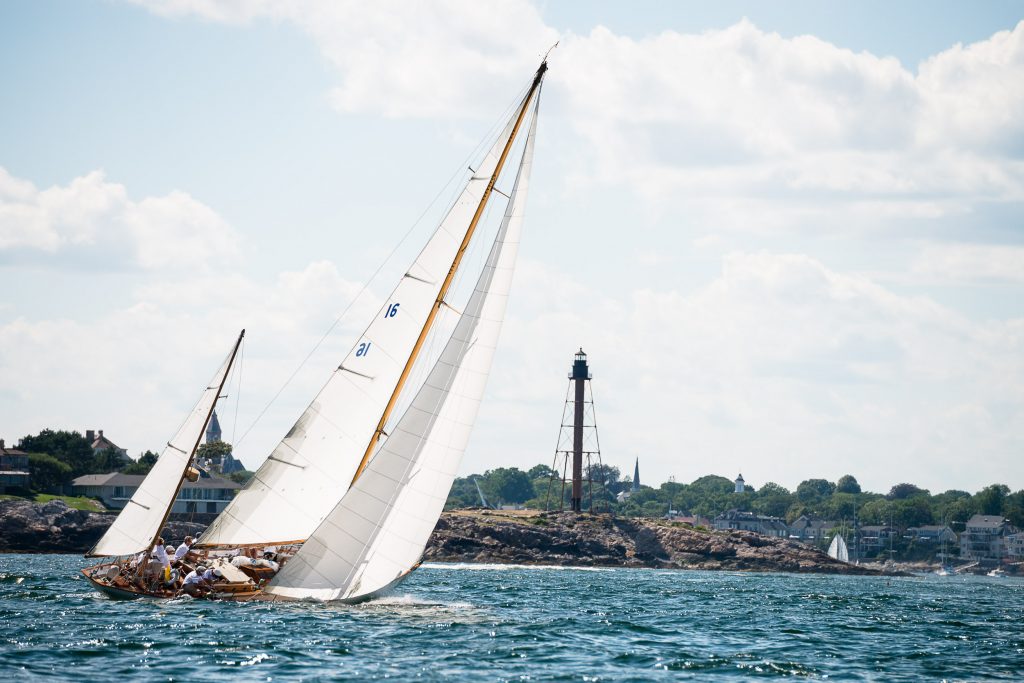 Summer isn’t over yet! There is still plenty of time for diving, swimming, yacht racing and more. As such,  we bring you five things you may want to know about a variety of water watches before donning them for your dive, sail, or other activity.

Q: Why do true dive watches have bezels that turn in only one direction?

A: The uni-directional bezel found on top-notch dive watches is there as a safety feature. The one-way bezels turn counterclockwise only so that if the watch is accidentally banged in a dive, the bezel will not move clockwise, which would mean that elapsed dive time indicated on the watch would be less than the actual elapsed time  — which could cause the diver to think he has more oxygen than he actually has. Additionally, the one-way bezels enable divers to properly time the last 15 minutes before surfacing- so they can make decompression stops.

Q: What is a yacht timer? 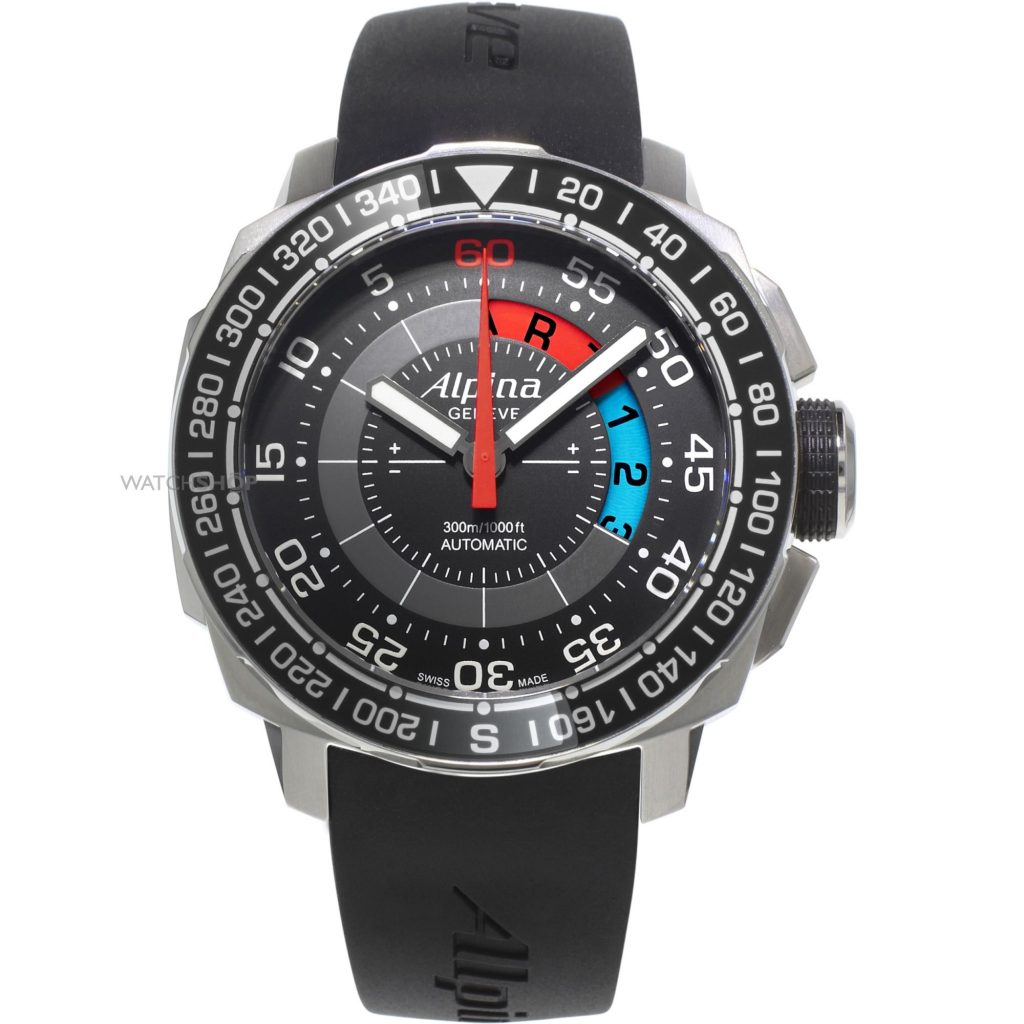 A: A yacht timer watch is one that offers the 10-mnute count down before a yacht race starts. The pre-race minutes are critical to the participants, as this is the time they use to maneuver their boats to the starting line and gat a good position for when the signal sounds. Some yacht timers offer a different color for the 10-minute countdown and the final five-minute count.

Q: What is a  chronometer and why are they important today? 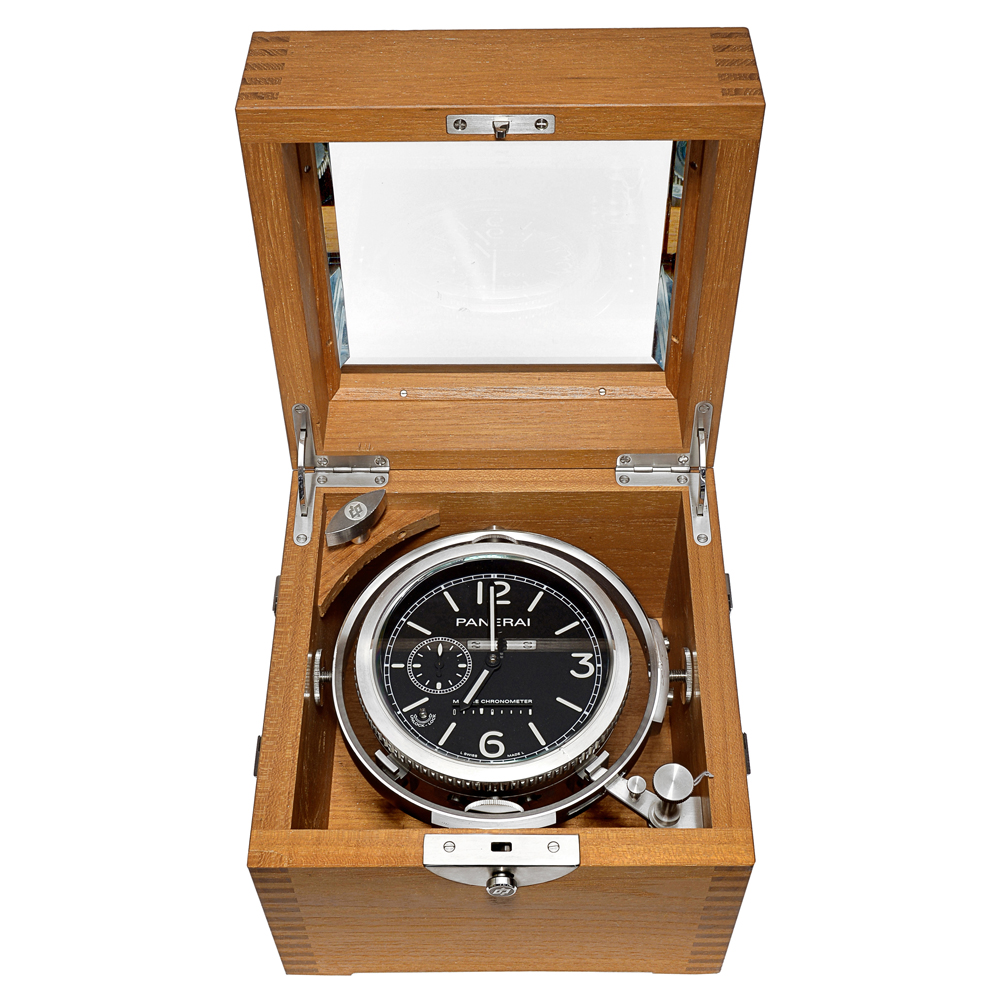 A: The development of the chronometer is a log and storied one. A shipwreck in 1707 of four British warships claimed the lives of 2,000 sailors, when it crashed into the Scilly Isles because the sailors did not know their longitude. In 1714, the Longitude Act was established by England – providing a prize of 20,000 pounds (about $5 million today) for anyone could devise an effective method of measuring longitude at sea. John Harrison developed the first accurate marine clock, but it is often believed that other watchmakers, including Pierre LeRoy  who completed his marine clock a few years earlier in 1766 , contributed to the development.  The chronometer on a ship then xxx

Q: What is a Cyclops eye?

Also known as a magnifying lens, the Cyclops eye is incorporated into the watch crystal and lies above the date window to make viewing the date easier. The concept was conceived of in the early 1950’s and often, today, is used to magnify other information on a watch. 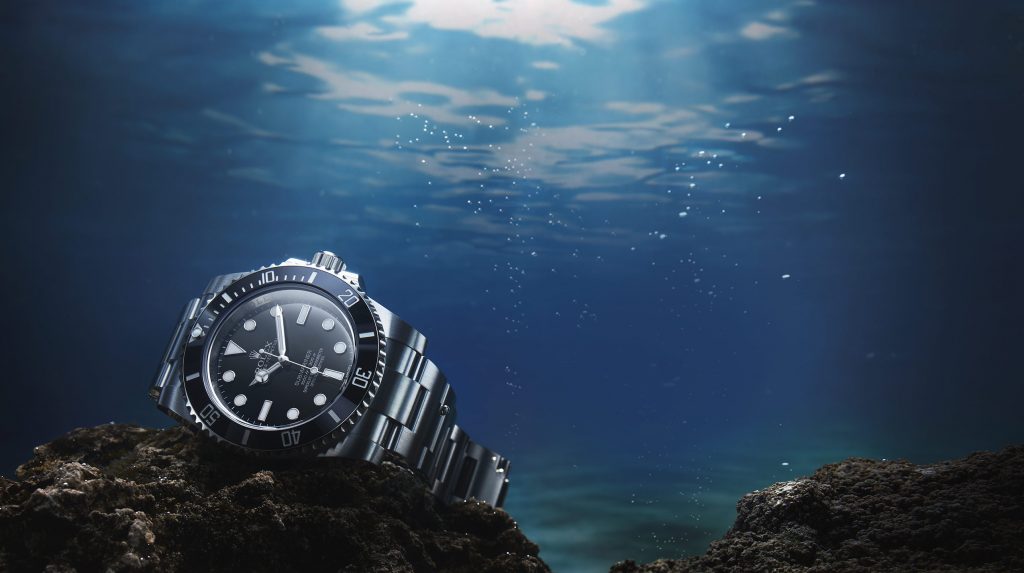 A: Rolex unveiled the worlds’  first water resistant watch and proved its water resistancy in 1927.  The first British woman to swim the English Channel was Mercedes Gleitze, who accomplished the swim on her eighth try on October 7, 1927. Certain questions were raised about her swim, so she announced she would repeat it on October 21. On that date – her ninth swim – she carried a Rolex watch with her to prove its water resistance. While she was unable to complete that swim, when she emerged from the water, the watch was still working. Hans Wilsdorf, founder of Rolex, named the watch the Oyster.