This weekend sojourn, with summer nearly upon us, is the first in a series of amazing travel destinations. This week we focus on 3 top ancient places around the globe — all built in centuries BC. I have personally been to each of these ancient wonders and can honestly say the experience is exceptional. 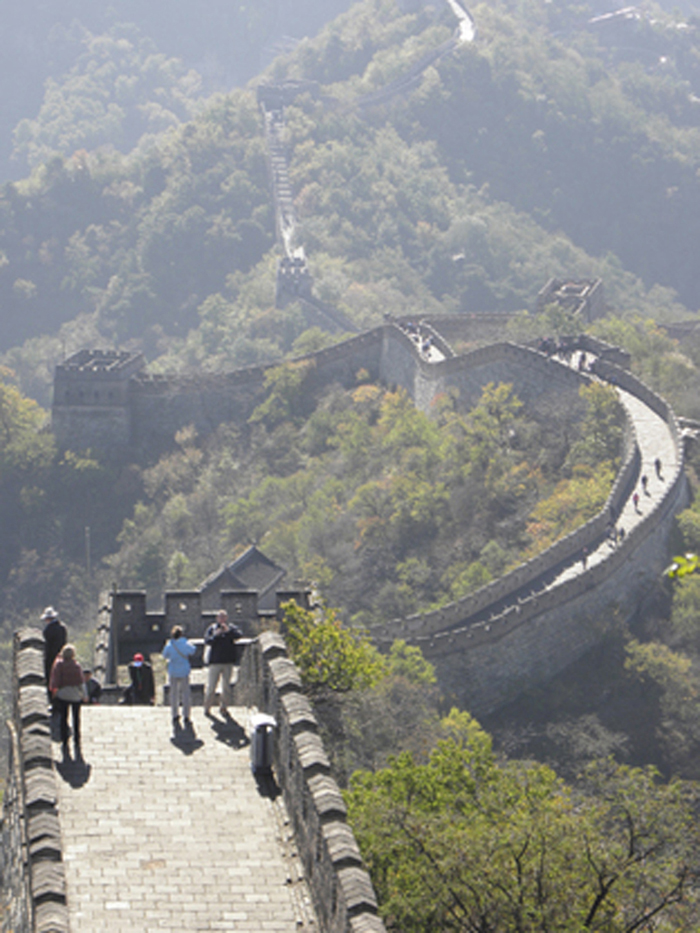 Walk the Great Wall of China (this section near Beijing)

How many miles can you walk? Whatever that number is, do it at the Great Wall of China. Known as the Long City to Chinese, this series of fortifications – with some parts dating back to 220-206 BC and much of it built during the Ming dynasty – runs along the Silk Road and stretches more than 13,000 miles and offers breathtaking views and a time to reflect on history.  I walked a section of the wall — a UNESCO World Heritage Site —  while on a trip with Omega. 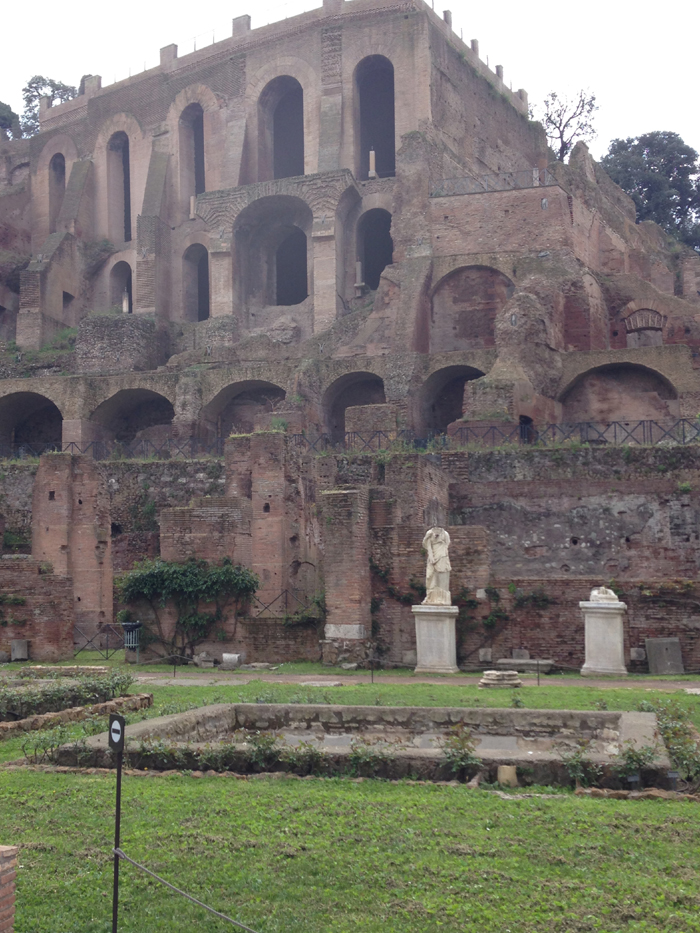 Complex of the Vestal Virgins at the Roman Forum.

While the Coliseum is spectacular, a walk through the Roman Forum –with the ruins of so many important ancient government buildings, gardens and special meeting places — is unparalleled. This was the center of Rome’s public life, and the site of triumphal processions, and so much more.  The sprawling ruin of architecture was built during the 7th and 8th centuries. Not to be missed:  the Temple of Vesta and the complex of the Vestal Virgins (7th century BC). I visited this site – spending five hours there and still not walking it in its entirety – while on a trip to Rome with Bulgari. 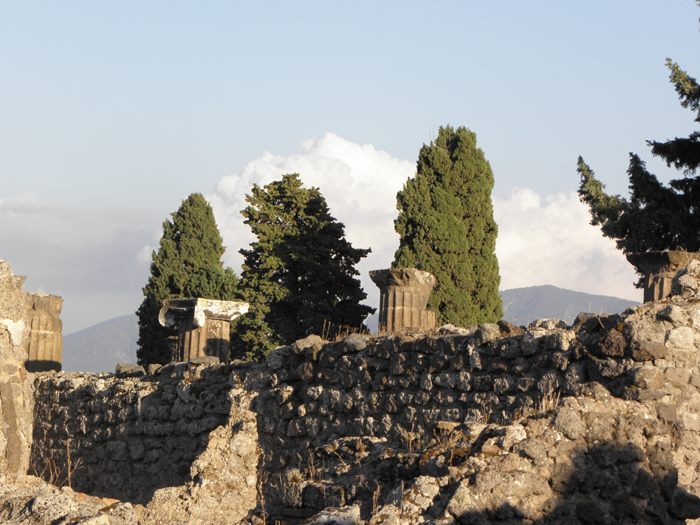 An outer wall of the city of Pompeii with Mt. Vesuvius in the background.

Eerie yet intriguing, the ancient Roman city of Pompeii — located near Naples, Italy, in the Campania region – was destroyed due to the eruption of Mount Vesuvius in 79 AD. The city and its inhabitants were buried under 15-20 feet of ash and pumice.  This dry covering preserved much of the city beneath, including objects of art and bodies –that have since been unearthed. Originally built in the 7th or 6th century BC, the city had a complex water system, amphitheater and port.  I visited this UNESCO World Heritage Site in the late afternoon- into dusk — while on a trip with Breguet.