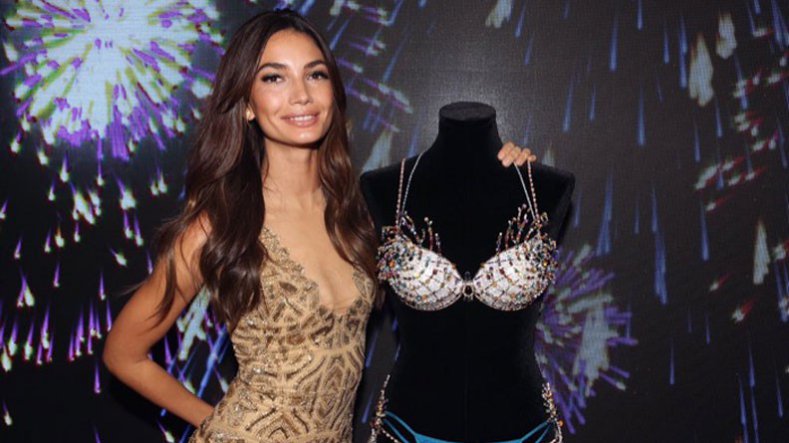 Today, we digress from watches for a moment and turn our eyes to jewelry. Called the 2015 Fireworks Fantasy Bra, this Mouawad stunner (the bra, men, the bra) made its debut on the Victoria’s Secret catwalk earlier this month. It was worn by American Angel Lily Aldridge and the $2 million bejeweled bra and matching belt is meticulously set with 6,808 precious gemstones weighing 1,300 carats. Among the stones: diamonds, sapphires, topaz and pink quartz. It took the master artisans at Mouawad more than 685 hours to set. 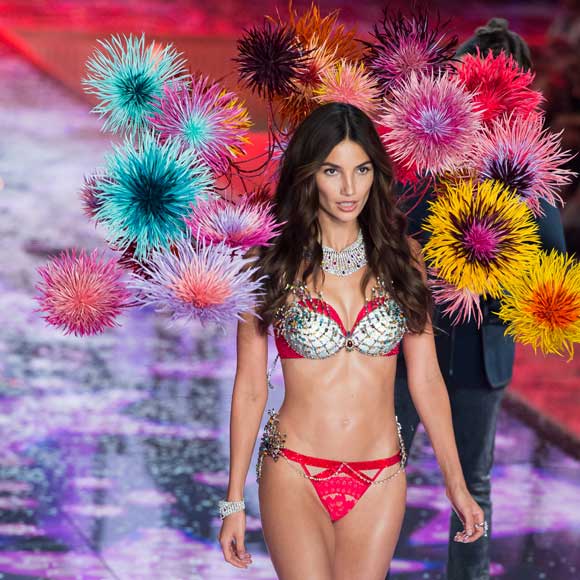 The bra and matching jeweled belt is set with 1,300 carats of gemstones

Almost every year since 2001, Mouawad has been crating a specially designed bra for the runway. Those Fantasy  bras have been worn by super models Heidi Klum, Karolina Kurkova, Tyra Banks, Adriana Lima and others. Victoria’s Secret models on this year’s catwalk also wore another more than $15 million worth of Mouawad jewelry.  The  Victoria’s Secret Fashion Show is slated to air on national television on December 8.