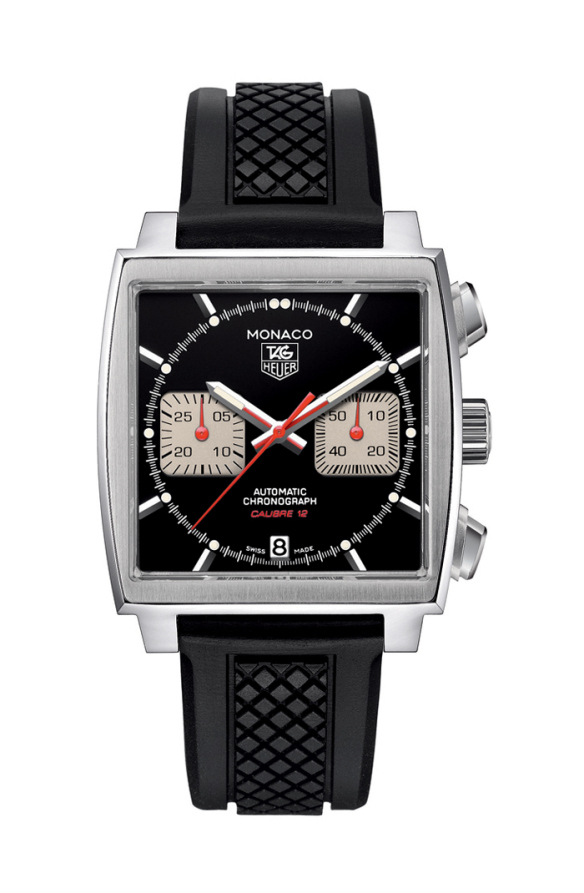 Long involved in the world of automobile racing, rallies and even auto-inspired movies, TAG Heuer propels this DNA to new heights with the news that the brand has become the Official Timekeeper and Official Watch Partner of Nissan NISMO — just in time for the LeMans 24 and the FIA World Endurance Championship (WEC). In fact, the 2015 FIA WEC season is now in full swing. It started in April and will end in November.

With a tag line of “Don’t Crack Under Pressure,” TAG Heuer is all about endurance, strength and precision. The brand made the bold move of announcing the relationship on Super Bowl Sunday, when Nissan used a commercial to unveil its new GT-R LM NISMO (Nissan Motorsport International Limited) car that will race in the WEC. While the red car sped across TV screens, TAG Heuer’s logos were highly visible on the car and driver overalls.

Jean-Claude Biver, CEO of TAG Heuer and President of the Watch division of LVMH group, says this alliance drives home the brand’s commitment to motor sports: “TAG Heuer’s legitimate ties to endurance races in motor sports are without rival. I wanted an innovating partner to come back on these tracks. Nissan NISMO is the perfect challenger, a pioneer regarding the technology of the car and regarding its way to communicate specifically with the young through their massive presence on social media.” 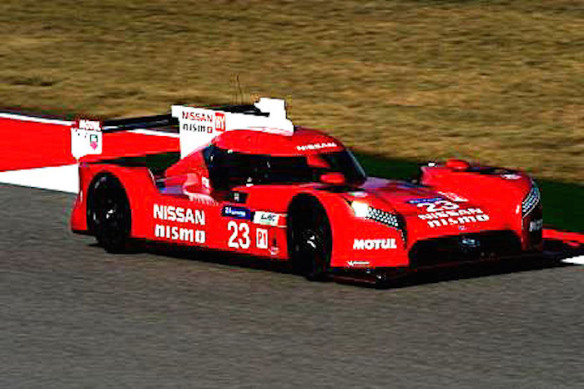 Indeed, the Nissan NISMO is packed with key technological innovations, including a front-engine, front-wheel-drive car powered by a V6 3-litre twin turbo petrol engine and a kinetic energy recovery system.

TAG Heuer will serve as the official timekeeper and watch for Nissan NISMO. The watch of choice: the Monaco Chronograph. The drivers wear a Monaco chronograph, a tribute to Steve McQueen, and to the legendary movie, Le Mans, wherein the blue-eyed icon was wearing the blue-squared Monaco chronograph. Stop in and see our wonderful collection of TAG Heuer watches.

Introducing The Vacheron Constantin Year Of The Rabbit Watch
June 12, 2015

Introducing the Piaget Year Of The Rabbit Watch
June 12, 2015