Video: Omega Rolls Out Start Me Up TV Commercial for London Olympics 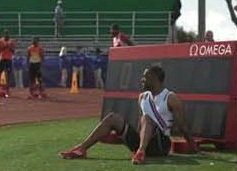 We dont often cover TV commercials here at atimelyperspective, but this one is well worth a viewing.  It is the first  OMEGA LONDON 2012 TV commercial, featuring the world-famous Rolling Stones soundtrack “Start me Up,” along with some amazing athletes and their determination. 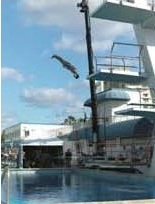 the pivotal minutes and seconds before competition, a moment in time for each athlete than can set the tone for his / her entire performance.

OMEGA, the official timekeeper of the London 2012 Olympic Games, which we have covered here and here, celebrates  the great moments in time that are at the heart of the Olympic movement in this commercial, which was filmed in five separate locations in South Florida.

The Rolling Stones soundtrack also celebrates this London iconic band. The  1981 hit, “Start Me Up” has been remixed by star producer Don Was and provides the perfect soundscape for the world-class athletes.