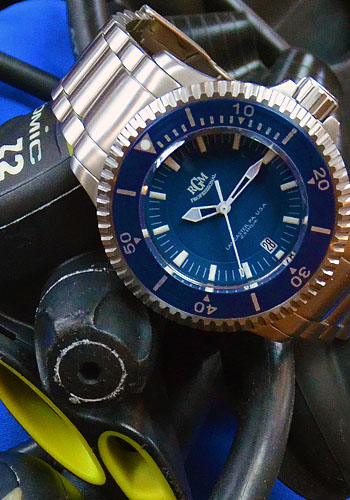 Baltimore-born Roland Murphy started RGM in Mount Joy, PA, where he builds American-made watches including chronographs and tourbillons that range in price from $6,500 for the new Aircraft 801, to tens of thousands for the American-made Tourbillon. Shown here is the Professional Limited Edition Diver.By the time it became a federal holiday in 1894, Labor Day was already being officially celebrated by nearly thirty states. The concept was introduced in America in 1882 – 130 years ago – by union leaders to pay tribute to the contributions and achievements, both socially and economically, of the American workers.  This day also symbolizes the end of summer for many Americans, and is celebrated with picnics, parades and a host of events – many by pools, lakes and beaches to enjoy the last vestiges of summer. 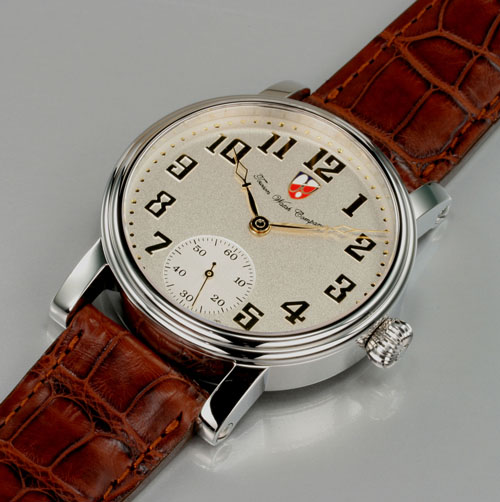 The Towson Watch Company, founded at the beginning of the new millennium in 2000, is one of the few U.S. watch companies that designs and manufactures in the United States. The Towson MD based company has multiple collections, including this Potomac watch. $1,995. So, while you are enjoying this last summer holiday – and thinking about having a day off of work – we want to remind you that the time you are spending today is precious. Spend it wearing a great watch made by workers in America from brands such as RGM, Towson and Bozeman.