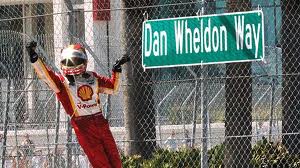 Last week Helio Castroneves took the title in St. Petersburg, Fl. This IZOD INDYCAR series driver (and brand ambassador for Ritmo Mundo watches, which has been the official timepiece of the series for the past five years) won the season opening Honda Grand Prix with a new car, new engine and new perspective. Castroneves is known for climbing fences in Turn 1 after he wins – and he picked the perfect location to make this celebratory gesture — the

location in Turn 10 that was renamed Dan Wheldon Way. Bravo for him – on his choice of fence to climb more so than on his win! 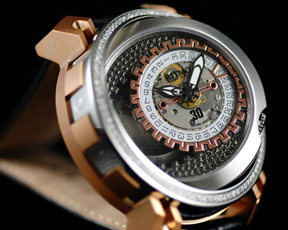 Castronevs is an ambassador  for Ritmo Mundo watches, which we’ve covered several times here. He wears the brand’s Persepolis watch, a bold and alluring  dual time zone whose dial reverses in the case. It retails for about  $7,500 and is an ultra cool piece.