Standing inside the world famous Louvre in Paris, it’s nearly impossible to take in the depth,  breadth and scope of the art within these walls. From the Greek and Roman sculptures to Leonardo da Vinci‘s Mona Lisa and other famed paintings as well as the Egyptian, Asian and Islamic art, we are immediately reminded of… 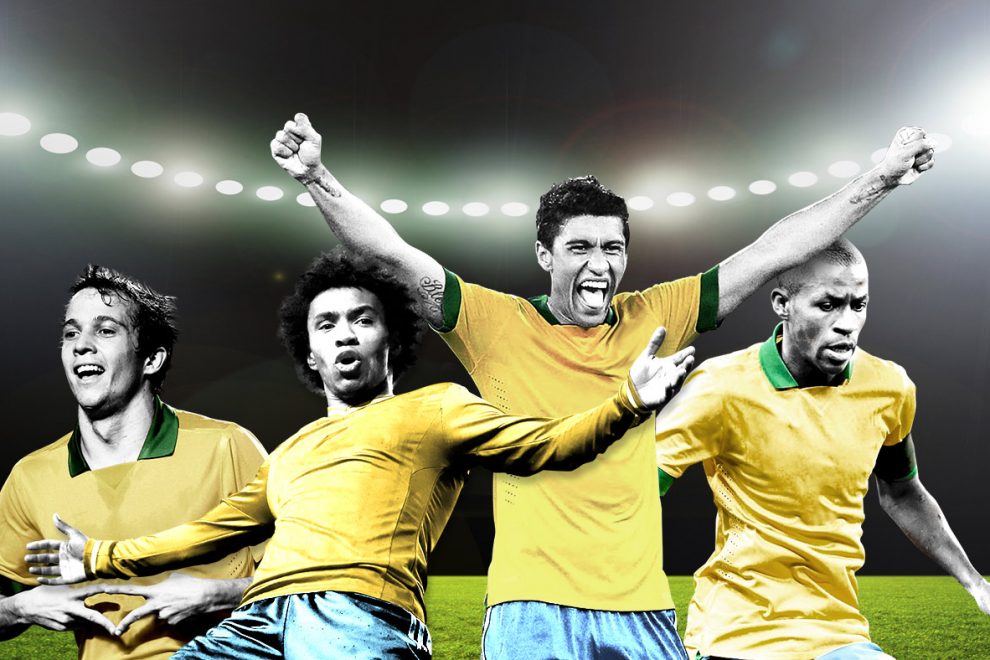 By Dan O’Rourke For the past two-plus weeks, we have brought you news about watch brands involved in international soccer. Now, we review the exhilaration, exhaustion, heart and soul that goes into one of the world’s most unifying sports competitions. What makes the World Cup so exciting? Even a casual soccer fan inherently knows the…

8 years ago in Ritmo Mundo, Timepieces News, Reviews and Articles 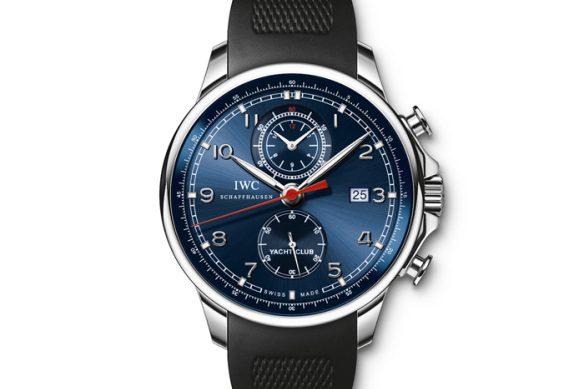 Today, we conclude the look at watch brands with international footballer ambassadors and friends.  Ottmar Hitzfeld, national coach of the Swiss team, is a friend of IWC and has visited the brand’s Manufacture in Schaffhausen. He wears the IWC Portuguese Yacht Club Chronograph Edition Laureus 2013. Stay tuned next week for Part 3 in the Who’s… 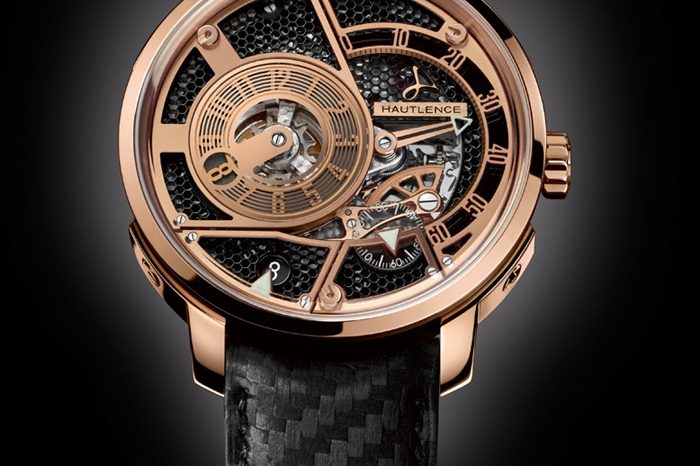 Earlier, we broke the news about luxury Swiss watch brand Hautlence delving into the world of international football.   French actor and former international footballer for the French National team, Eric Cantona. We brought you details of this relationship here. Cantona played for half a dozen teams before ending his professional footballing career at Manchester… 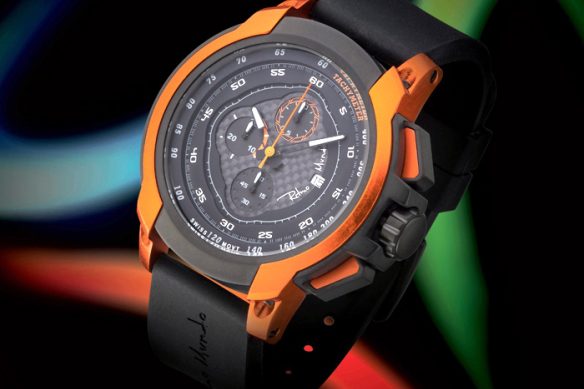 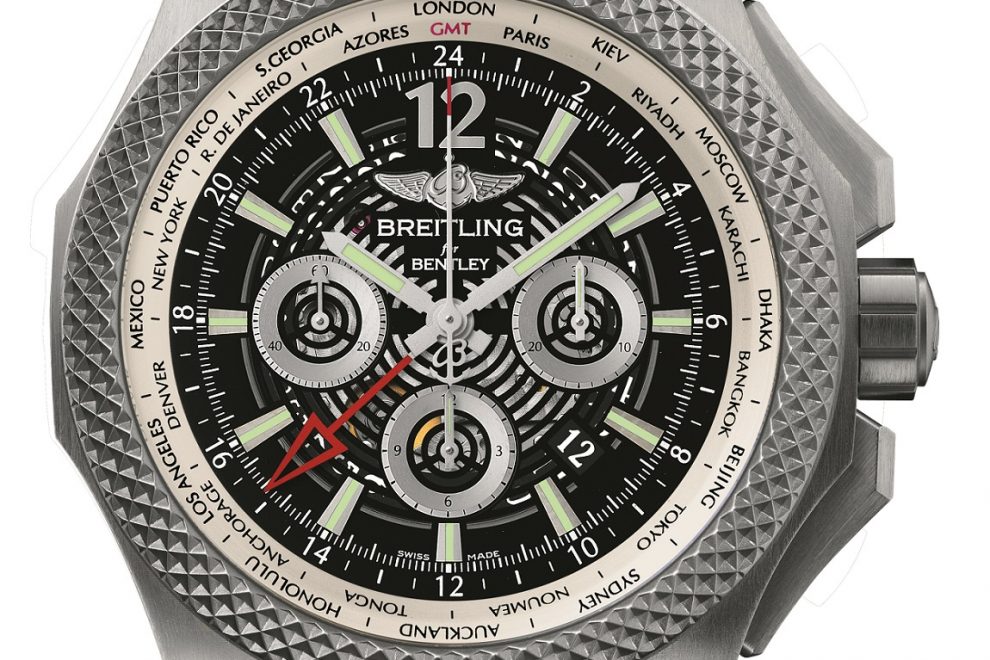 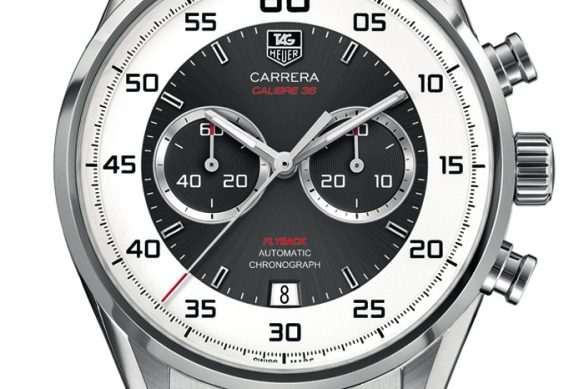 As we continue the look during FIFA World Cup 2014 at watch brands with top brand ambassadors from international football, TAG Heuer comes into place. The brand has two-time Ballon d’Or winner Cristiano Ronaldo firmly on board its illustrious roster. We brought you details of this relationship recently here. Ronaldo plays forward for Real Madrid… 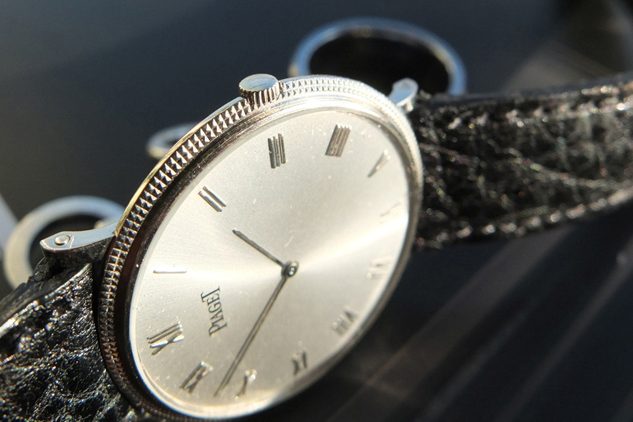 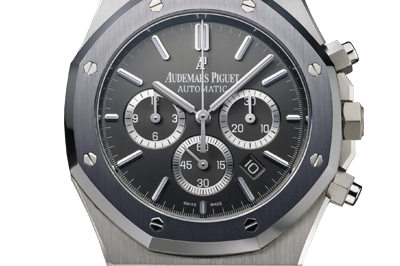 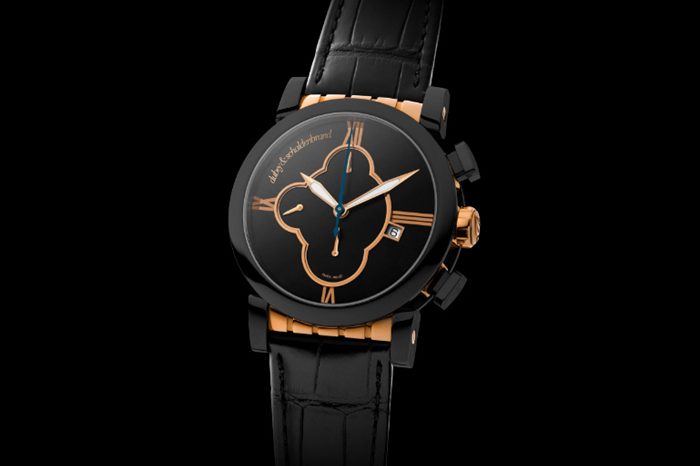 Watch Brands Take Note: You have 5 Days Left to Submit Entries to the 2014 Grand Prix 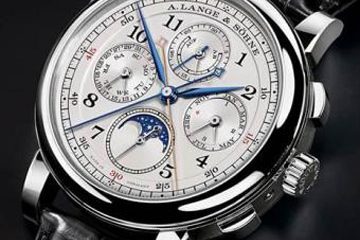 Ok watch brands…. we know some of you feel the Grand Prix d’ Horlogerie de Genève (GPHG) may not be the right fit for you, what with 12 different categories, 20+ judges and 19 prizes – but we also know it is the only true competition out there right now dedicated to recognizing the tradition…