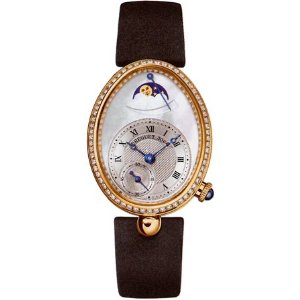 In January, 2012, in Geneva, Breguet opens an exhibition entitled “1810-1812, Breguet makes the first wristwatch, fit for a Queen.” The exhibition pays homage to the Queen of Naples and celebrates the 200th anniversary of the first wristwatch on record –made over a two-year period culminating in 1812. The watch was ordered in 1810 by Caroline Murat, sister of Napoleon and Queen of Naples. To date, the watch 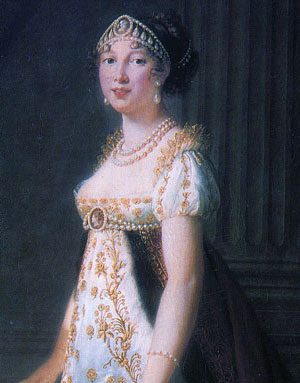 has not been found, but Brogue’s extensive archives tell the story of its creation.  The exhibition also celebrates the 10th anniversary of Breguet’s Reine de Naples watch collection for women, with so many exceptional current mechanical beauties on display. The Exhibition will be held at La Cit du Temps, from January 16 through February 12, open daily 9 am to 6 pm with free admission. It promises to immerse the visitor in historical archives and insight into Abraham-Louis Breguet’s artful sense.