2012 Year in Review: Top News, People and Products in the Watch Industry

The news was abundant this year; the product superlative; the watch world grand. 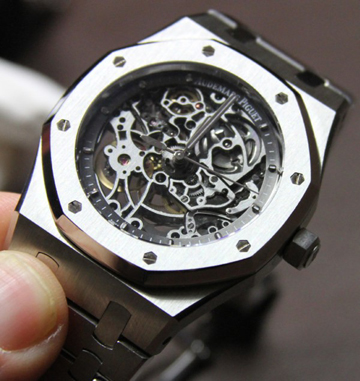 Anniversaries abounded this year and some celebrated in style. Audemars Piguet celebrated the 40th anniversary of the iconic Royal Oak with a tribute collection of new Royal Oak pieces and an around-the-world touring exhibition that took center stage in spring in New York City. (covered here) 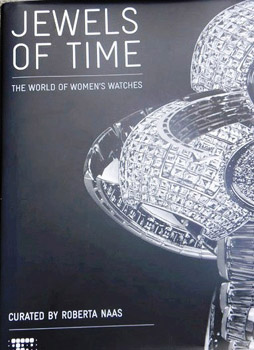 Jewels of Time by Roberta Naas

In the world of watch books Farameh Media launches the top women’s watch book on the market – Jewels of Time. Written by Roberta Naas (founder of Atimelyperspective), the book launch is celebrated with a regal event at 21 Club in New York in February—hosted by Niche Media and attended by hundreds of top industry execs. (covered here) 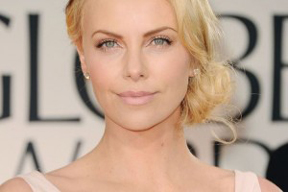 Watch companies looked toward ambassadresses to fill their ranks: TAG-Heuer snagged the lovely Cameron Diaz (interviewed here); while LVMH-sister-company, Dior, tapped into a relationship with the seductive Charlize Theron. 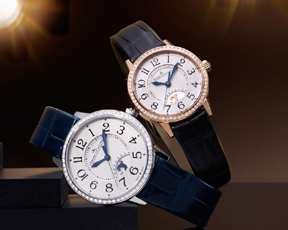 Women became the focus of many a watch brand’s eye: Jaeger-LeCoultre stole center stage this year when it unveiled an entire new collection created just for women, the Rendez-Vous, and turned to its existing ambassador, Diane Kruger as the face behind the line. Atimelyperspective had a world-first exclusive video interview with Kruger (seen here). Harry Winston also made strides with the release of its stunning Midnight Moonphase line for women (covered here in a hands-on report). 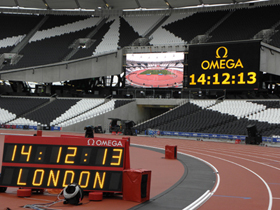 Sports timing took on a new dimension this year as well, with top brands ranging from Tissot to Rolex aligning themselves with auto racing, and Louis Vuitton and others sailing into yacht racing. Yet others focused on physical team and individual sports. The pinnacle may well be in the case of Omega and the Olympic Games. We brought you a close-up behind-the-scenes look at the split-second timing of those special moments (seen here). 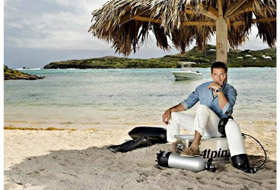 Trends in watchmaking included the unveiling of more complicated pieces, more three-dimensional pieces thanks to sculpturing and gyroscopic insets, renewed attention on

ultra-thin and retro styling, and a keen focus on stunning new artistic masterpieces via enamel, mosaic, gem-setting, and more. All of which we brought to you here at Atimelyperspective day in and day out.